The narrator had a silly typo on his script, it seems. 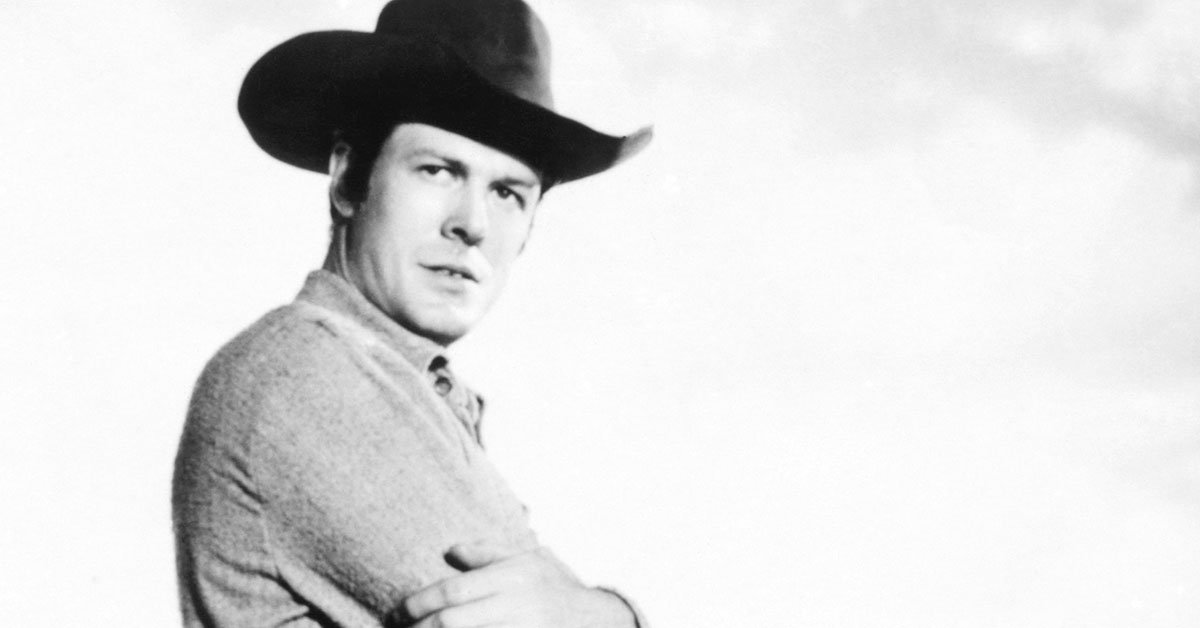 Cowboys are inherently cool, but the archetype of the "cool cowboy" was introduced to television with Hoby Gilman. Robert Culp, just 27 years old when the series premiered in 1957, starred as the lead character on Trackdown. Strong, silent tough guys portrayed by Chuck Connors, Clint Eastwood and Steve McQueen soon followed in his boot steps. In fact, McQueen's bounty hunter Josh Randall was introduced on Trackdown.

Despite its cool factor, Trackdown tripped over its own feet right out of the gate. "The Marple Brothers" served as the premiere episode for the Texas-set Western. In this story, James Best (much later Roscoe Coltrane on The Dukes of Hazzard) plays the no-good outlaw Rand Marple, who has citizens of Stockton held hostage in a church. Please take note of the "P" in "Marple."

Wait, did he say "Marble"? He sure did. Over and over again.

Hoby chats with the local marshal soon afterward and uses the name "Marple." The closing credits list the name as "Marple." But some some reason, Prentiss just had marbles on the mind. 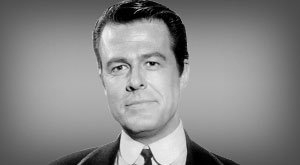 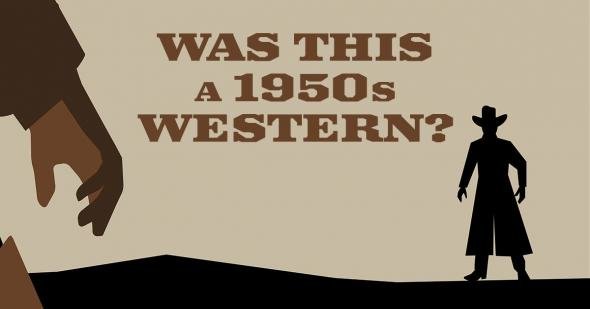 1950sWesterns
Can you guess if this 1950s TV show title was a Western? 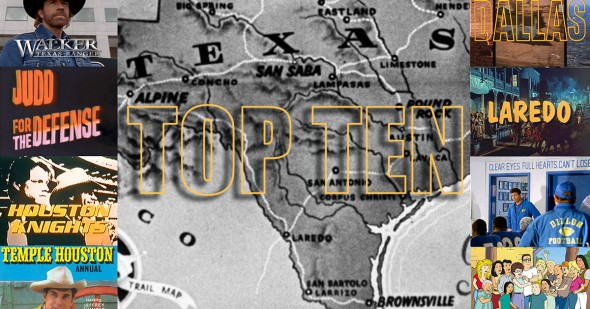 Did you know?Westerns
The same deer appeared on The Rifleman multiple times
Are you sure you want to delete this comment?
Close

Wiseguy 1 month ago
How do you know it's a typo? That could have been the original name on the script. Maybe they decided to change the name but the narration was already recorded and was too late to re-record it. And so many other possibilities besides a typo. There's one episode of Mission: Impossible where a guy was mentioned in the opening tape scene as "Lawson" but called "Lawton" in the episode. Another episode had a character credited as "Cooper" but called "Willoughby" in the episode. Was that a typo too? Credits and narrations are often produced well before or after the actual filming on an episode and several different errors can be made. Doesn't mean it's a "typo."
Like (1) Reply Delete

F5Twitster 1 month ago
The series' writers had obviously lost all their Marples.
Like Reply Delete

fda 1 month ago
Trackdown is still one of my favorite TV westerns. It would be great is we could see some new TV westerns from the 1950's, IE: Tales of The Texas Rangers, Lancer, Broken Arrow or even the newer 1980's Paradise. Your sister station was showing Lancer and Broken Arrow but sadly discontinued it. It seems every station plays the same shows, there were 100+ series in the 1950's, some different ones would be nice. Shows like Tales of The Texas Rangers, Legend of Young Jesse James and The Outlaws with Don Collier haven't been seen for 50 years. There's tons of comedy and cop shows, how about changing some of the western series. I'm totally fed-up with Gunsmoke, Wagon Train, Bonanza and the Rifleman, enough already, there are other shows.
Like (1) Reply Delete

Retiredteachermom fda 3 days ago
I would LOVE to see Broken Arrow come to MeTV! I was able to catch some episodes a few years ago when H&I showed it early in the mornings as I was getting ready for work.
Like Reply Delete

ReginaRodgers 1 month ago
Trackdown is one of my favorite Westerns. I enjoy the whole cast.
Like (1) Reply Delete

t 1 month ago
I'm surprised by the lack of historical mistakes on the old western TV shows... seems many took the time to be historically accurate. BTW, Trackdown was excellent, better than many of the multitude westerns that dominated television in late 50's. ANYONE that receives this newletter knows Trackdown gave Steve McQueen his start and starring role on "WANTED DEAD/ALIVE" RIP WESTERNS
Like Reply Delete