Watch: The composer of the Green Acres theme song performs his famous tune

Vic Mizzy to Eva Gabor: "Sing it like you’re a debutante or something." 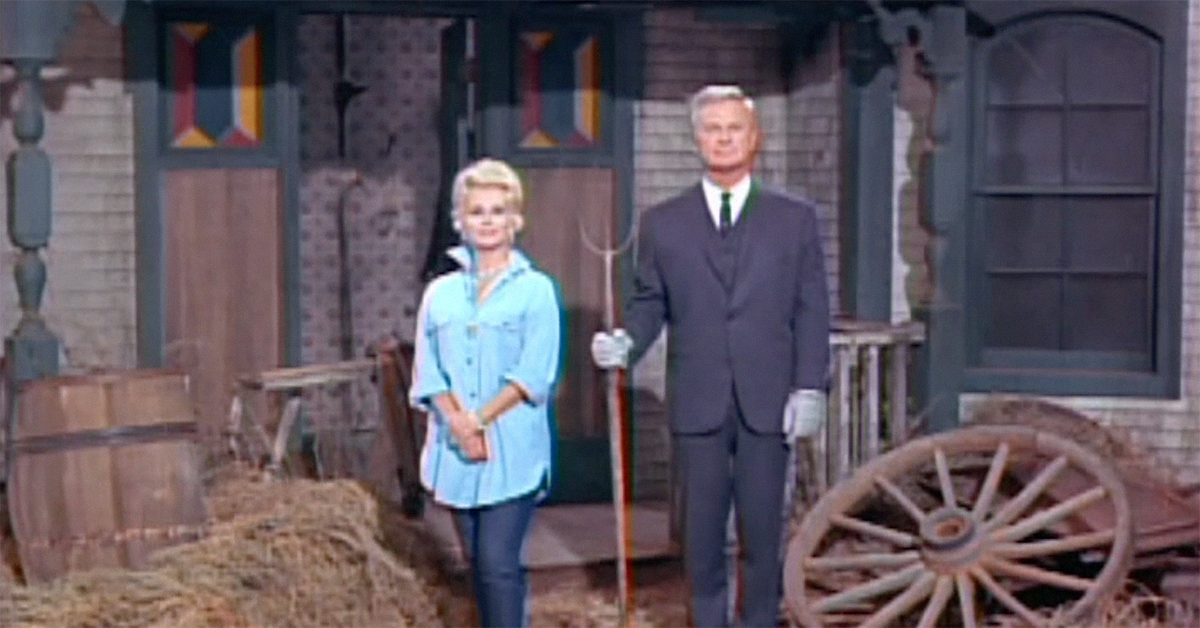 The Green Acres theme song is so catchy, they recently announced they're turning the whole show into a Broadway musical. Written by the brilliant composer Vic Mizzy (who also penned The Addams Family theme song and scored pretty much every movie Don Knotts has ever been in), it's a bouncy number the songwriter said didn't just come to him musically, but visually, too. He ended up coming up with all the images you remember so well from Green Acres' opening credits. Mizzy explained to the Archive of American Television:

"I started writing the thing backwards, and I said to [series creator] Jay Summers, can you get a helicopter to zoom in and on the side of the barn, it says Green Acres? And I’ll calibrate it electronically. And I said could you photograph the store, have her opening up packages, the chores, when he’s pitching hay. Fresh air, Times Square. It cost money for that. He had to do set-ups for that. But he loved it."

Watch Mizzy perform his famous song in the video below:

Once Mizzy had all the visuals in his mind, right down to the pitchfork clanking on the ground, he got down to writing the music you just heard him play and sing. Well, that wasn't the end of the songwriter's job. Not only did he end up having to write the song and come up with the opening credits sequence, he also had to coach Eva Gabor through singing.

Mizzy said he gave this note to Eva, "What you have to do is sing it like you’re a high class, Park Avenue woman… sing it like you’re a debutante or something.” Not a singer, Gabor was nervous when it came time to lay it down, but with Mizzy's advice, she managed to nail it in the first take! Watch the opening sequence from the show below:

So that's all it took for Mizzy to give Green Acres its theme, and he said the whole experience brought him closer to the show's beautiful star: "We lucked out, the first take, so she always called me her good luck charm." 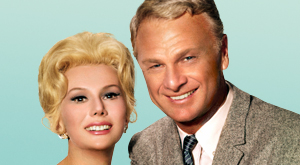 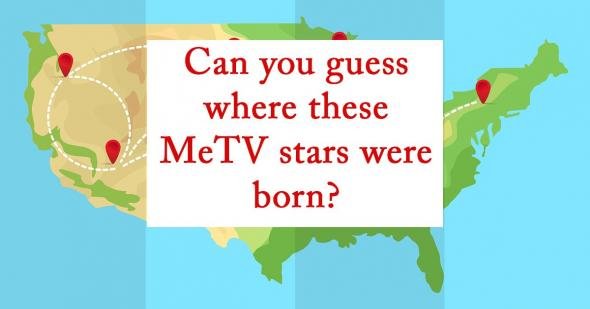 nostalgiatrivia
Can you guess where these MeTV stars were born? 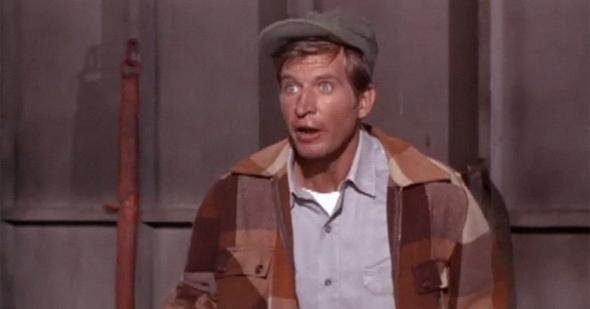 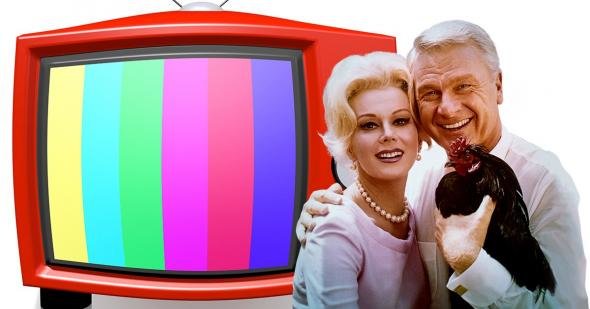