Before he was Luke Skywalker, he was a lover, a fighter, a singer. 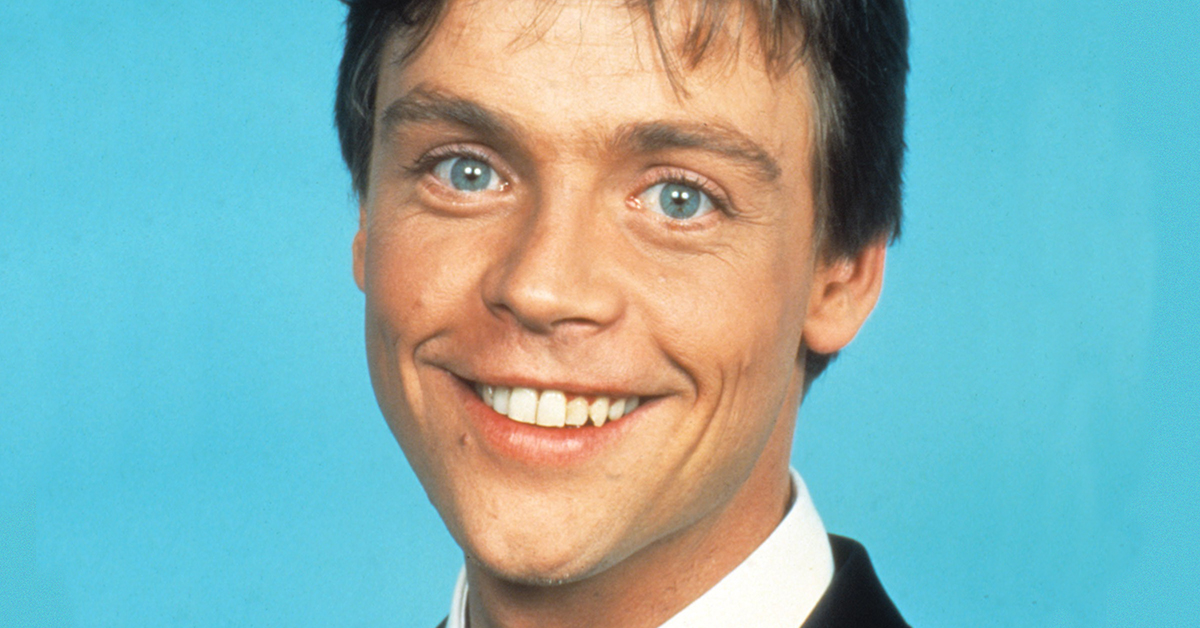 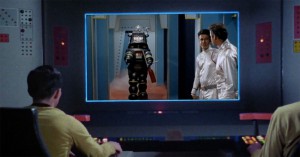 Let's rewind the clock to a time before Star Wars. Before landing the role of a lifetime, Hamill appeared on dozens of television programs. The young Californian played the perfect troubled teen on the small screen in the early-'70s. He had range, too, showing off his singing, kissing and comedy skills.

Here are some of our favorite Mark Hamill roles from his early career.

"Alright, you goons have had your fun, but why don't you just cool it," he says in "The Poet," in a tone that sounds like young Luke in the Mos Eisley cantina. The scrappy high schooler picks on somebody certainly not his own size, throwing a couple solid rights. Don't mock poetry! 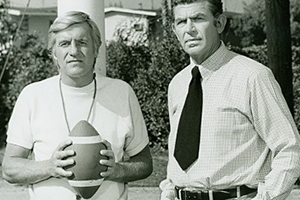 Alas, we could not find a clip from this Andy Griffith flop, which paired the former Mayberry sheriff with Jerry Van Dyke in an educational setting. In "The Experiment," which aired a couple months prior to his Cosby Show scrape, a group of students, including Hamill, heads out with the headmaster on a weeklong trip into the country as a social experiment. 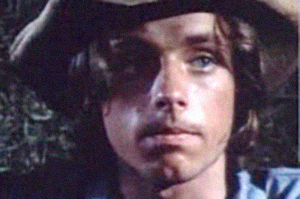 Sporting a cowboy hat, Hamill plays a young farm boy who is first on the scene when a country singer goes down in a small plane crash. Naturally, William Conrad's Cannon is on the case. 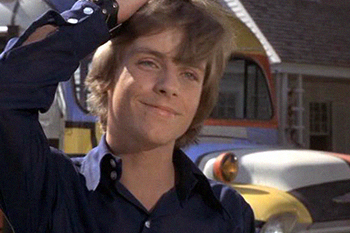 Arg, braces! Laurie (Susan Dey) gets a mouth full of orthodontic metal which stymies her attempts to woo the cute boy across the street, Jerry (Hamill). A title like "Old Scrapmouth" probably didn't help kids feel better about getting braces. 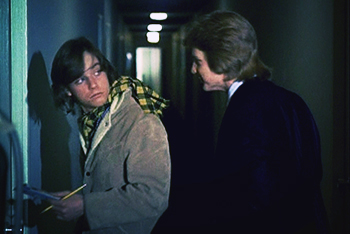 Though it's a brief role, Hamill pops up in an eerie episode of Rod Serling's serial titled "There Aren't Any More MacBanes." 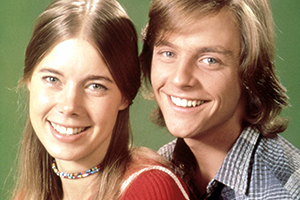 On the soap opera, Hamill played Kent Murray, who along with his sister is forced to live with their aunt after the death of their father.

Ooh la la. Hamill gets some serious French lessons in "The Pool House." After planting this kiss, the girl proclaims, "You really confuse me, you know that?" 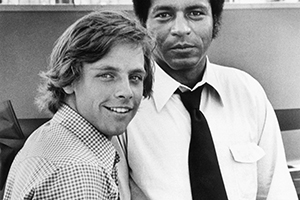 As Matt Evans, Hamill turned up twice in the fifth and final season of this high-school-set dramedy that tackled all the issues of the day.

After hanging up his Jedi robes (and before donning them again!) Hamill did a stunning amount of cartoon voice work. He's been everything from Spider-Man villains to a Pooh character. In 1973, he landed his first regular work as a voice actor with Jeannie, Hanna-Barbera's loose animated spin-off of I Dream of Jeannie. He voiced the lead character, the new "master" to Jeannie. Check out his singing skills on the theme song!

In the Bill Bixby adventure that should have been a hit, Hamill gives a taste of his "That's not true! That's impossible!" freak-out as a hospital patient who can not discern magic trick from reality. "Fire! Fire! The flames got higher!" he screams, convinced the magician's assistant has been burned alive. 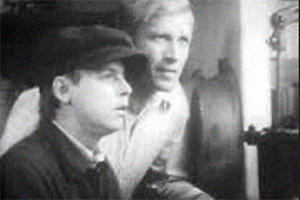 Ken Howard headlined this series about an Idahoan P.I. in the 1930s. Hamill pops up in "The Lodester Ambush." 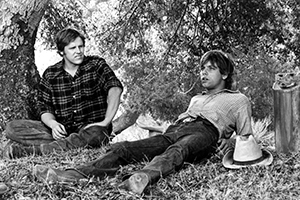 Hamill co-starred alongside Gary Busey in this sitcom from MTM Productions, the company's follow-up to The Mary Tyler Moore Show and The Bob Newhart Show. It flopped. Read more about it here.

13. The Streets of San Francisco 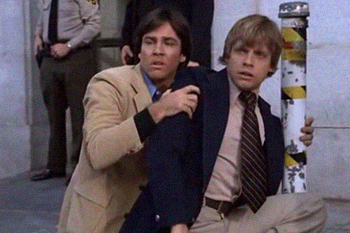 Born in Oakland, Hamill returned to the Bay Area twice for this classic cop show. In his second appearance, "Innocent No More," he plays a member of a juvenile gang.

Jayme 20 months ago
Looks like he's sharing a scene with the guy who later played his rip off on Battle Star Galactica.

owls82 21 months ago
You forgot his appearance on The F.B.I. back in the early 1970s. He got tackled by William Reynolds in a robbery attempt at a box office.
Like (1) Reply Delete