Chalk it up to changing times. 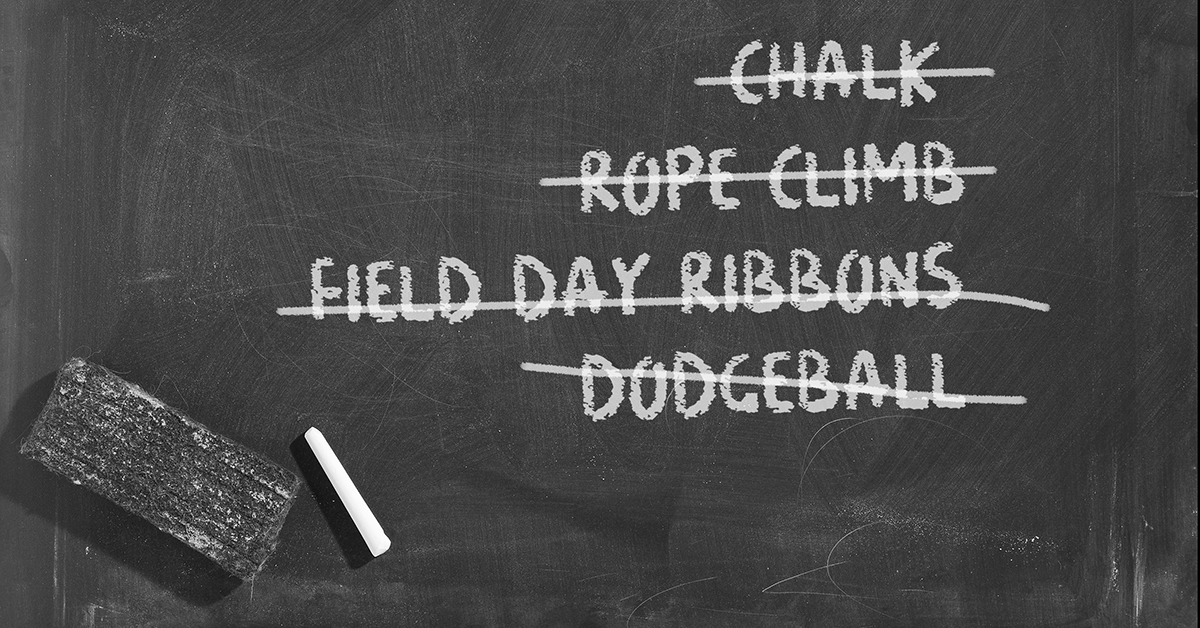 The Beaver and Opie carried their books — not in a backpack, in their hands. Dennis the Menace never had to write what he did wrong over and over again on a dry erase board. Gidget never used a computer.

Going to school half a century ago was obviously a far different experience. From the clothing and classes to the commutes and food, much has changed about the American school experience over the decades. Technological advancements, safety regulations and an evolving understanding of child psychology has made middle and high schools a far different place.

You might not realize how much has changed. As we were sharing our memories of going back to school, we realized some generational differences. Here are once common experiences that have become rare, if not extinct, in schools today.

Take a trip through the locker-lined corridors of your youth. But don't forget to get a hall pass.

1. The sounds of blackboard erasers banging together and nails on a chalkboard. 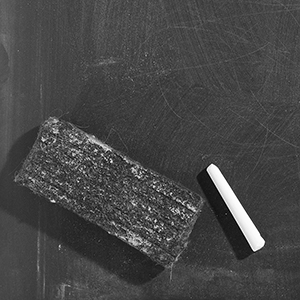 If someone over the age of, say, 30 were to step into a classroom today, the first thing that will likely jump out is the lack of a blackboard. No, kids today write on whiteboards with dry erase markers, like any office professional in a conference room. No more clapping erasers together to whip up a cloud of dust. Chalk dust can trigger asthma and allergies, so the old school chalkboards have been phased out. Perhaps The Simpsons should update its opening credits sequence?

2. The grinding sound of the hand-crank pencil sharpener 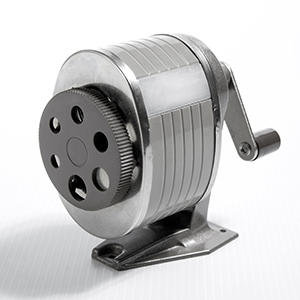 While not entirely gone, these metal sharpeneres are rarer and rarer these days, steadily replaced by electric and plastic devices. Who can forgot the noise of those metal gears chewing into the wood of a fresh pencil? Bonus points to you if you used all six sizes on the wheel. You needed that wide gauge for the Husky pencils.

3. Climbing the rope in gym class 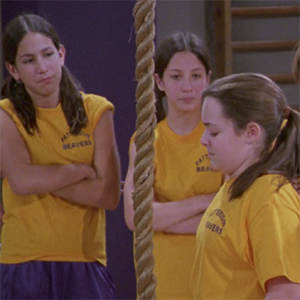 There are many things about the dreaded rope climb to not miss, from the shame to the rope burns. However, if you could get to the top, you felt like the king of the world, or Tarzan at least. A stiff, two-inch-thick gym mat was not going to matter much if you fell from the rafters. Hence, the rope climb is no more.

4. An aggressive game of dodgeball 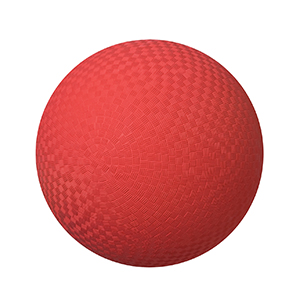 Who could forget those red rubber orbs with the reptilian skin? Certainly not a kid who was konked in the head with one. The P.E. sport is on the endangered list, as it increasingly becomes banned due to its overall air of uncontrolled chaos. If the game is still played, foam balls are likely used. 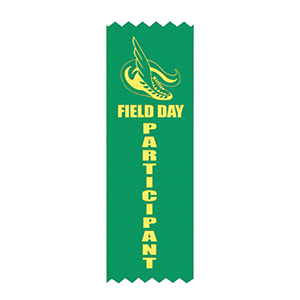 Field Day was once akin to an adolescent Olympics, with traditional track and field events, podiums and placement ribbons. The victor scored the coveted blue ribbon, while those who came in second, third, fourth, etc., nabbed ranked ribbons made of red, white, green, purple, orange and so on. Today, kids runs around for a bit and then eat ice cream before everyone takes home the same "Participant" ribbon.

6. The fluttering sound of an 16mm film projector 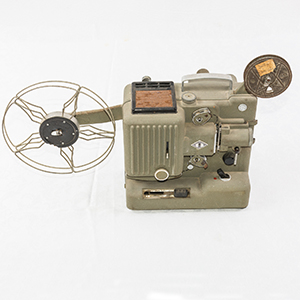 Educational films just aren't the same without the din of a projector. When the spinning reel came to an end, the tail of the film flapped and slapped against the metal. That was a wake-up alarm for some kids.

7. Quickly flipping through a card catalog with your fingers 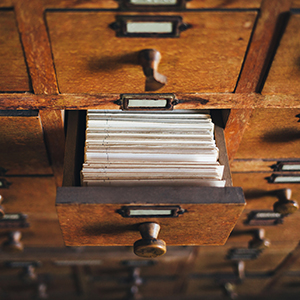 This was our Wikipedia.

8. The anticipation of the Bookmobile pulling into the parking lot 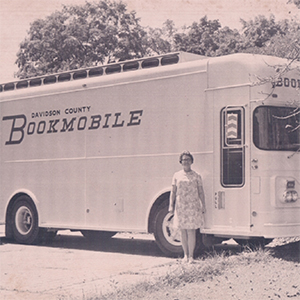 This was our Wikipedia on wheels. 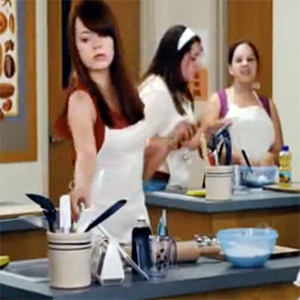 Domestic skills like cooking and personal finance are still taught in some schools, though the class is now called FACS — Family and Consumer Science. "Home Economics" has been phased out of the parlance. Which is odd, as its more about "home" and "economics" than "science," really.

10. Learning division with a stack of flash cards 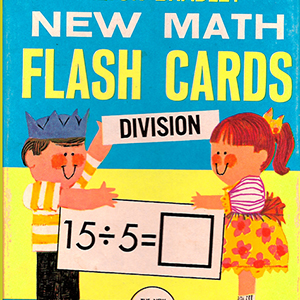 There's an app for that. 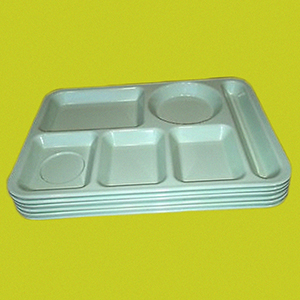 To some MeTV viewers, "Melmac" might be best known as the home planet of ALF. Melmac is also the commercial name of melamine, the tough, Formica-like material used to mold old school lunch trays. It is also called "Texas Ware." With four rectangular compartments, a round depression and silverware slot, these things kept your milk, dessert, pizza, corn and tots in neat order.

12. Getting black fingertips from carbon paper 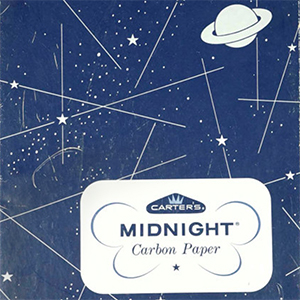 Flimsy carbon paper was a hassle. It slipped around, crinkled in a gentle breeze, and shed charcoal powder everywhere. But it sure beat writing the same essay twice. People still use the term "carbon copy" without likely knowing the origin.

13. The grit of powdered soap 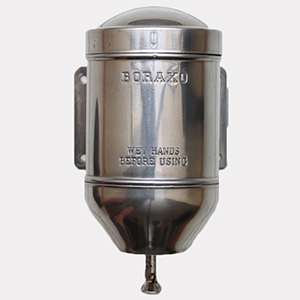 There are certain scents that will forever be associated with 20th-century schools. That awful pink vomit powder. The cedar and graphite of sharpened pencils. The fresh flesh of hands vigorously scrubbed with Boraxo.

14. Running over your own fingers with a gym scooter 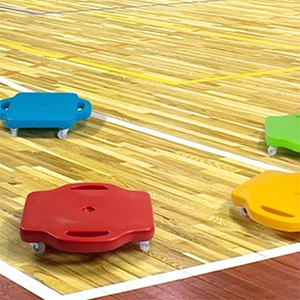 Yeah, they had those handles on the side, but we always managed to run over a finger or two when shuffling around on our backsides.

QUIZ: CAN WE GUESS WHAT YEAR YOU GRADUATED BASED ON THE SCHOOL SUPPLIES YOU USED? 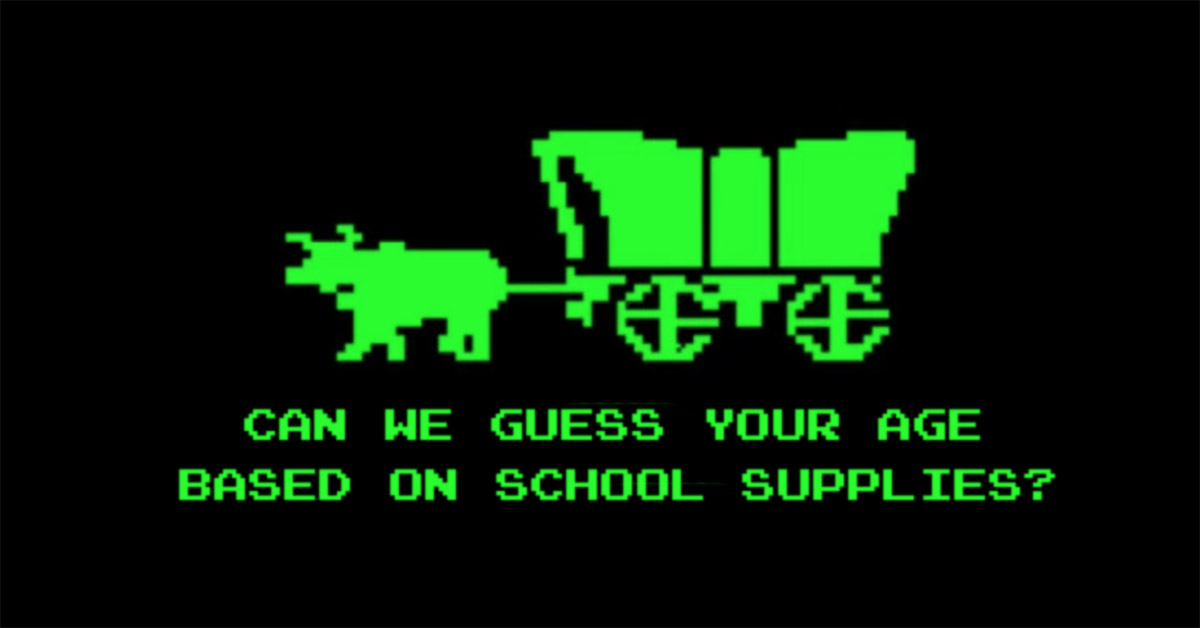 Your pencils and folders reveal more than you think. TAKE THE QUIZ

RedSamRackham 3 months ago
* Never would climb that rope after seeing other guys get arm & thigh rope burns sliding down the rope. Also never got a single diagrammed sentence correct on those 8th grade exams. ☺
Like Reply Delete

DavidManzi 3 months ago
Almost forgot about the smell of that powdered soap! Took me right back!
Like Reply Delete

idkwut2use 24 months ago
I had 9 or 10 of those experiences. The scooters were pretty fun...xD
But they did away with the climbing ropes?!?! Noooo, say it ain't so!! And dodgeball, and actual legit Field Day ribbons (yes I got quite a lot of 1sts & 2nds, but I'd rather get 4th or none than just "participant!" What's the point...) I loved all that stuff and would've been none too pleased to have had it taken away. Then changing the name of home ec, why???? Dx
Like Reply Delete

LeeHarper 24 months ago
No Field Days, participant ribbons and no gym scooters (whatever those are) but everything else and more. I had to make a trip to the doctors because of dodge ball. (Got hit from behind in the ankles and it put my head where my feet were) Four Square (played with the dodge ball), Tether ball (soccer ball on a chain and pole), Kick Ball (played like baseball but with the dodge ball). Plus the fun of spinning the rear reel during a movie and wait for the movie to snap. Don't even get me started on the jungle gym.
Ahh..the memories.
Like Reply Delete