6 different actors played the same doctor on The Rifleman

Dr. Burrage was a man of many faces. 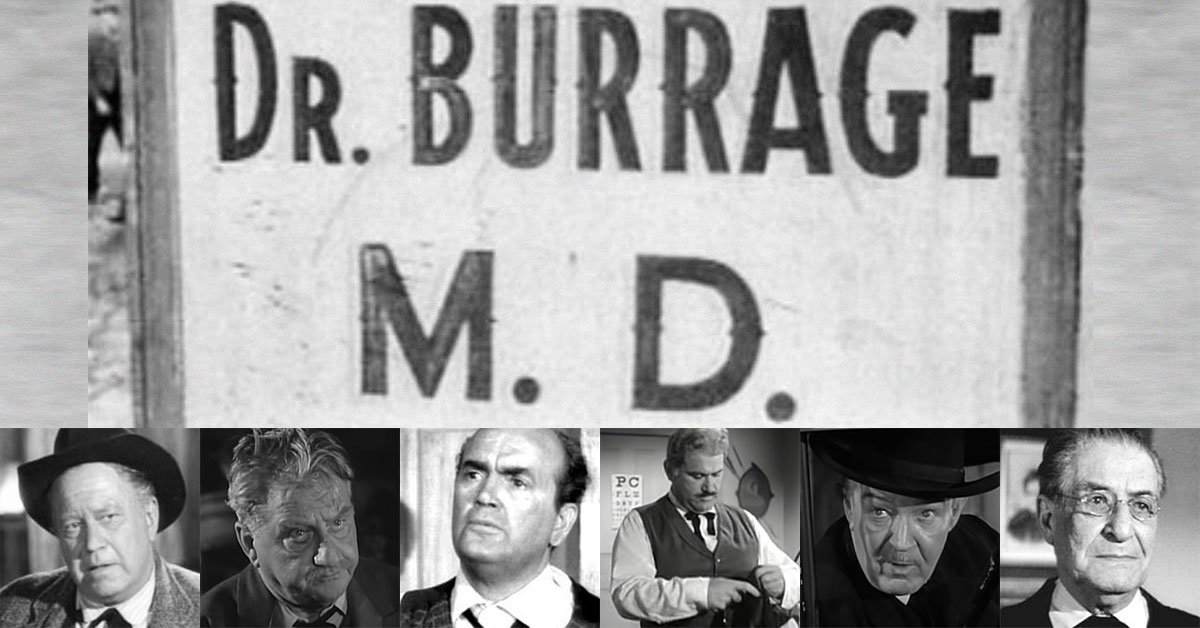 Classic television has many strengths. But we have to admit, one thing that classic TV didn’t do terribly well? Continuity.

At a time when entire seasons weren't available at audiences' fingertips, keeping things consistent from episode to episode was less of a priority.

One major perpetrator of crimes against continuity is the 1958–63 western The Rifleman. Multiple recurring characters were played by different people — or played by the same person but given different names. The most obvious example is the role of the town doctor.

In the pilot, an unnamed doctor is played by none other than Paul Fix (who was also a one-time doctor on Star Trek in "Where No Man Has Gone Before"). Three episodes later, in “The Marshal,” Fix was cast as lawman Micah Torrance and became a regular part of the show. That episode also had an unnamed doctor, this time played by Bert Stevens (who happened to be the brother of film star Barbara Stanwyck).

In the third episode, "End of a Young Gun," Lucas McCain mentions a "Doc Sedley" but the character doesn't make an appearance.

Halfway through the first season, North Fork's official town doctor was introduced, Dr. Burrage – though having a name didn't help the character's continuity woes. He was played by no less than six different people over the course of the show's five seasons.

Meet the many men who played North Fork's M.D. below. 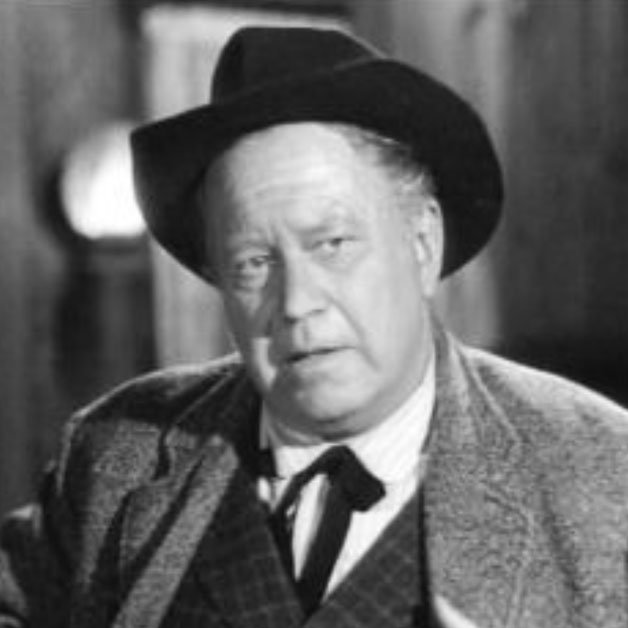 Edgar Buchanan, who later played Uncle Joe Carson on The Beverly Hillbillies, Green Acres and Petticoat Junction, portrayed the first iteration of Dr. Burrage. He was in five episodes of The Rifleman's first season. He also appeared as Grandpa Fogarty in the season four episode "The Long Goodbye." 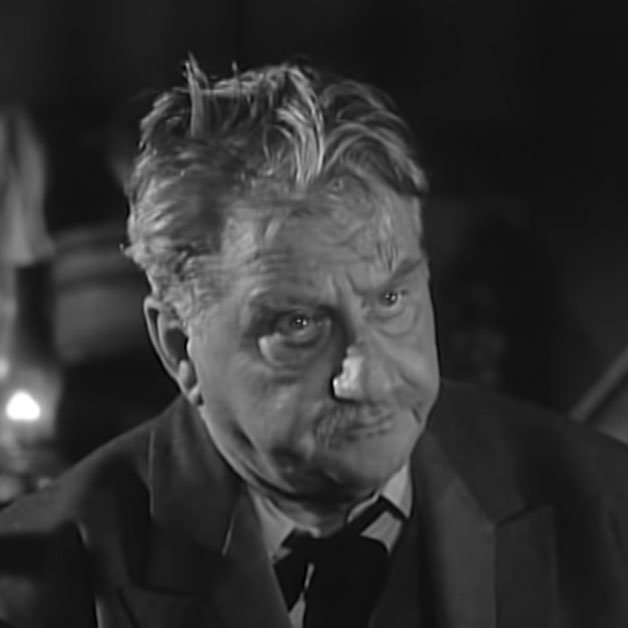 Another person who played Dr. Burrage was Fay Roope, but it wasn't his first time on the show. He was in season one's "The Brother-in-Law" before playing Burrage for the first time in "Panic," the seventh episode of season two. Just two episodes later, Roope portrayed Barton, a stagecoach passenger more concerned about his own money than Mark. His final appearance on The Rifleman? Back as Dr. Burrage, in "The Legacy." 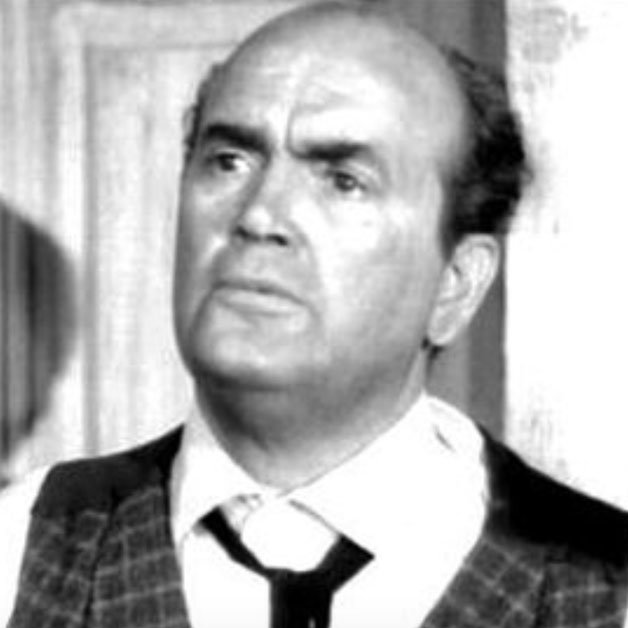 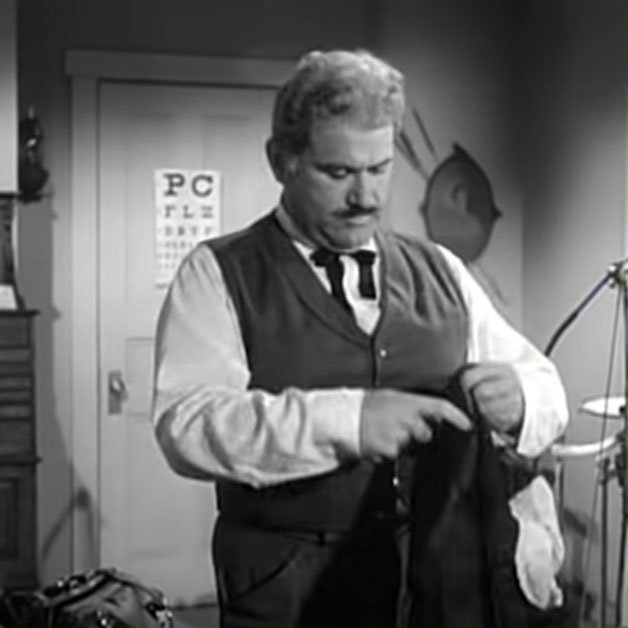 Jack Kruschen was the next actor to play Dr. Burrage. Like Fay Roope, he was in four Rifleman episodes but only two as the doctor. His first appearance was as an outlaw in "The Retired Gun" (an episode which also featured Dodgers legend Duke Snider). He played another season one bad guy in "One Went to Denver" before taking over North Fork's medical duties in two early episodes of season three. 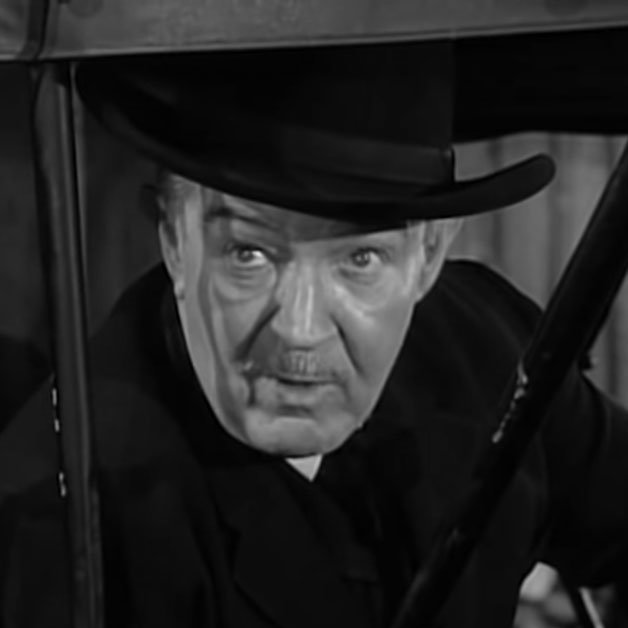 Robert Burton only appeared as Dr. Burrage on The Rifleman once, but he played plenty of other medical professionals throughout his career. As Burrage, he was in the season four episode "The Princess" about a European woman who stays with the McCain's and might be more than she lets on. Burton also played doctors in Wagon Train, Perry Mason, The Many Loves of Dobie Gillis and The Twilight Zone episode "Mr. Denton on Doomsday." 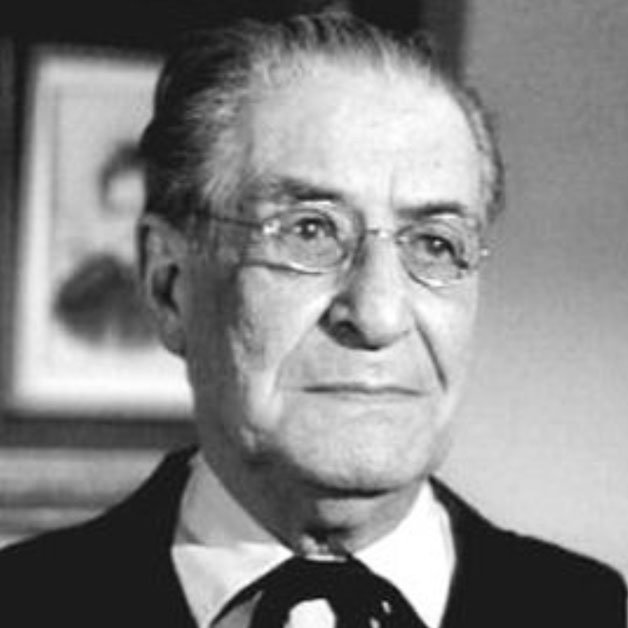 The final and longest-running iteration of Dr. Burrage was portrayed by Ralph Moody. He was in a total of twelve Rifleman episodes, nine as North Fork's physician. Moody's first appearance as Burrage, in "Six Years and a Day" from season three, was a doozy. Two men come to town specifically to kill the doctor! Moody played Burrage eight more times, ending in the season five episode "Requiem at Mission Springs" where Mark becomes paralyzed after falling of his horse. 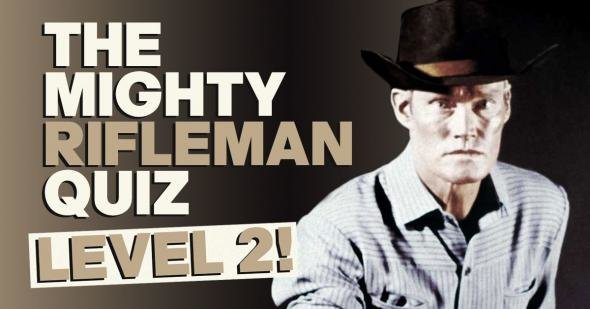 Westerns
Do you have what it takes to pass the Rifleman quiz - Level 2?

Did you know?Westerns
Patricia Blair nearly settled down with The Rifleman in a sixth color season — until Chuck Connors killed it
Are you sure you want to delete this comment?
Close

Wiseguy 15 months ago
When dealing with production issues, it's important to consider the production order of a series, not the arbitrary network aired order. Episodes can be held over for some time or broadcast as soon as it's finished. In other words, the back and forth appearances of different actors in the same role could be explained by the episode with the previous actor's appearance being held over until after the new actor has already appeared for whatever reason.
Like Reply Delete

mawagner 20 months ago
How about John Abbott, who played the doctor in "The Vision" episode when Mark meets his mother in a dream when he has typhoid?

denny 21 months ago
Has anyone else, besides me, noticed that the doctor 's office on The Rifleman and Gunsmoke are on the 2nd floor? Get him up to my office, but be careful, we don't want that bullet to move before I operate. Now take him on up those narrow, rickety, steep steps.
Like (2) Reply Delete

daDoctah 21 months ago
Another instance of five different actors playing the same character:

scottb4411 21 months ago
How many different actors played Nels Svenson?
Like Reply Delete

Pacificsun 21 months ago
The subject of “continuity” seems to be the “low hanging fruit” for MeTV Staff writers to grab. I think the point can be summarized as follows. “Did you know 6 different actors played the character of such and such in the Rifleman?” (Or maybe you're trying to figure out how popular is The Rifleman compared to your other Westerns).
Anyway continuity was not an issue with productions of the day. They were crunched for budgets, meeting deadlines, and logistics.

Let me suggest some new topics. Did you know that with many shows an initial script is taken through several drafts? Sometimes it’s fun to find an original, and note the changes, as televised. The source often comes from dedicated fan followers who collect such trivia and trade them at Shows. (You are connected with "Collector's Call," right)? No doubt comic-cons could be a source for action / adventure shows. But what about MeTV’s love of sitcoms? Wouldn’t it be interesting to know how an “I Love Lucy” script changed from initial read, through blocking to being filmed?

MrsPhilHarris Pacificsun 21 months ago
I agree that continuity has been a regular topic, but I'm just happy Me does these quizzes and stories regardless. The person that creates them probably has a bunch of other duties besides this.
Like (3) Reply Delete

Pacificsun MrsPhilHarris 21 months ago
😉 Being a MeTV Fan since 2015 (can't remember when the site started) can definitely see the evolution in quality articles. There is much more research now, incorporating actor interviews and Show backstories. I didn't mean to sound unappreciative. Just that with so much more talent now, expanding the subjects could be really interesting and fun. However i understand that their secret is making the site interactive (quizzes) as well.

Always enjoy your comments MrsPhilHarris. Thank you for sharing!
Like (2) Reply Delete

cperrynaples 21 months ago
What do you suspect his specialty was plastic surgery...LOL!!
Like Reply Delete