Forty years ago, we were reading about sunken treasure, Hollywood, history and telepathy. 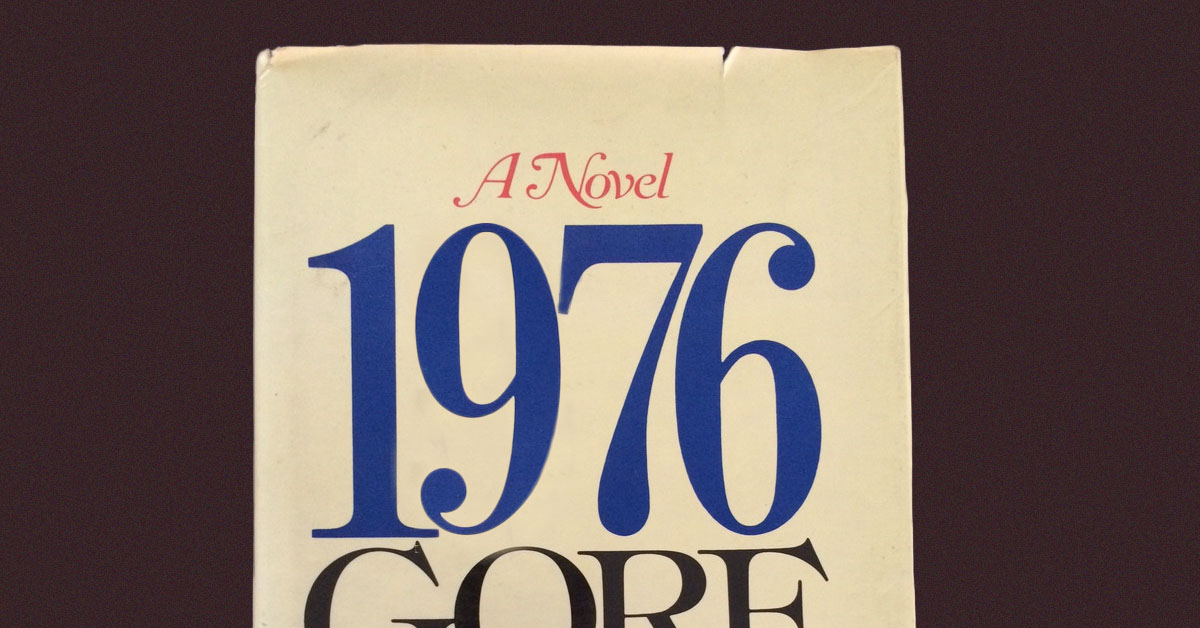 Have our tastes in literature changed much in forty years? In 1976, the racks in newsstands, bookstores and airports were filled with tales of mysteries, romance, sunken treasure, Hollywood and the supernatural. Some of them were made into movies, many of them were based on real lives, yet most are no longer household names.

These novels were the top ten bestsellers according to Publishers Weekly. How many have you read? 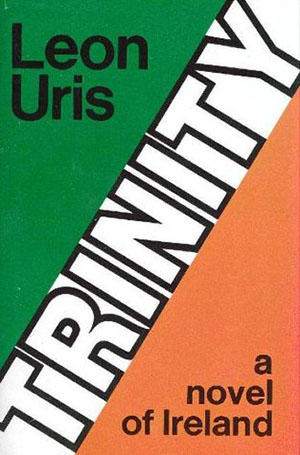 The Exodus author turned his focus to the Emerald Isle with this chronicle of the clash between Catholics and Protestants. The historical novel stretched from the Great Famine to the Easter Rising, centering on two families. 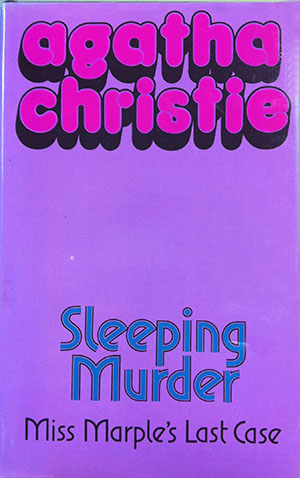 The subtitle says it all: This was Miss Marple's final case to crack. It was also the last Christie novel, published after her death in early 1976. 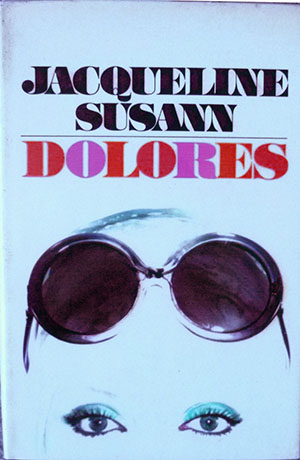 Susann dominated the charts of 1966 with her Valley of the Dolls. A decade later, she still had the bestselling touch with her final novel, which was based on the life of Jackie Kennedy. This book, too, was published posthumously, finished by friend Rex Reed after Susann died in 1974. 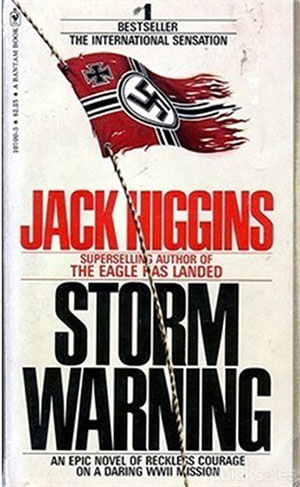 The follow-up to the hugely successful The Eagle Has Landed centers on a boat of Germans and nuns battered by the weather during WWII.

5. 'The Deep' by Peter Benchley 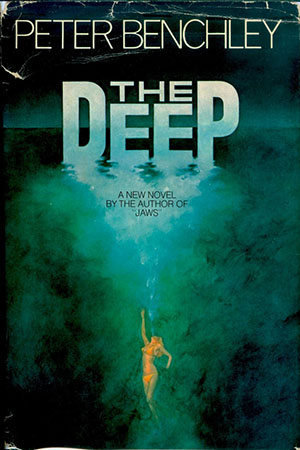 How does one follow Jaws? Well, with a remarkably similar cover, for starters. Benchley took to the water once again for this suspenseful tale of sunken treasure, morphine and black magic. 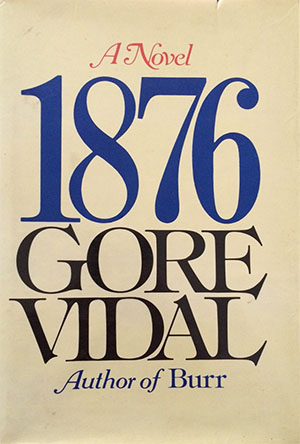 In the Bicentennial, the historical novelist delivered this tome that rewound the American clock a century. Part of the plot centers around the 1876 Presidential election, in which Tilden won the popular vote but Hayes earned the office after winning a close call in Florida. Who says history doesn't repeat itself?

7. 'Slapstick or Lonesome No More!' by Kurt Vonnegut 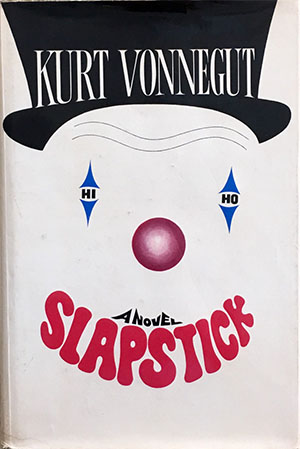 The great writer deals with the death of his sister with his trademark blend of sci-fi and satire.

8. 'The Lonely Lady' by Harold Robbins 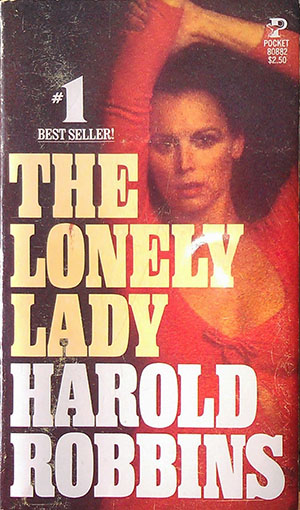 Susann wrote a book based on Jacqueline Kennedy, and Robbins in turn penned this bestseller based on the life of Jacqueline Susann. It was adapted into a 1983 movie starring Pia Zadora.

9. 'Touch Not the Cat' by Mary Stewart 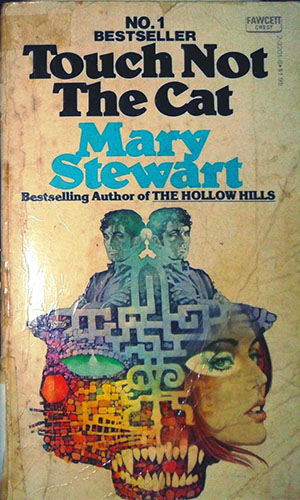 Telepathy and Scottish clans mix in this mystery.

10. 'A Stranger in the Mirror' by Sidney Sheldon 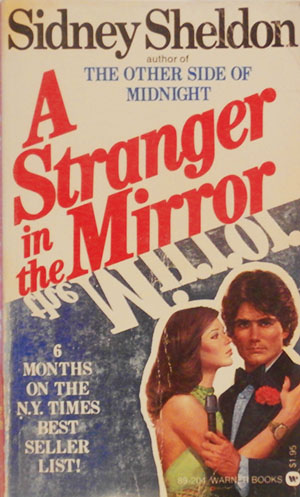 This Tinsel Town drama was purportedly inspired by the lives of Groucho Marx and Erin Fleming. The veteran creator of The Patty Duke Show and I Dream of Jeannie pulled on all his experiences in Hollywood for his third novel.