Where To Watch Shop Store Contact
Home / Stories / Which network had the greatest comedy block of all time?
Summer of Menostalgia

Which network had the greatest comedy block of all time?

What was your definition of must-see TV? 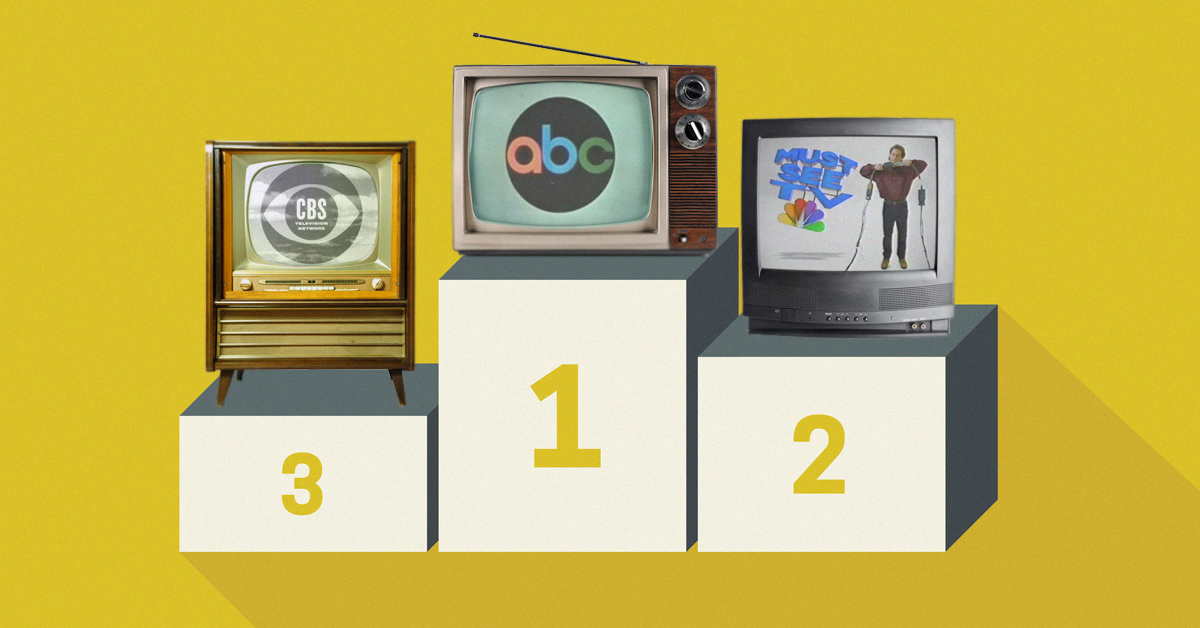 Wouldn't it be great if you could cherry-pick the greatest sitcoms of all time and create your own fantasy TV lineup? Hey, yeah, that's what we thought! We at MeTV have the benefit of hindsight. We know which series are the most beloved, which ones had the most fans. You can tune in every day for classic TV content on MeTV!

Of course, back in the day, the original networks had to program with a little more foresight — and with fingers crossed. Building a successful evening of sitcoms is no easy task. Just look at NBC's "Must See TV" throughout most of the 1990s. Friends and Seinfeld were the breadwinners, but they sandwiched a whole slew of forgotten fillers like Union Square and The Naked Truth. ABC's T.G.I.F. had similar issues, with a weak link dragging down the block as a whole.

We were curious to see what you viewers believe to have been the greatest night of network comedy. Looking back over 60-plus years of TV lineups, we picked a handful of candidates. Our criteria were quite simple — there had to be at least three shows in a row, and we wanted them all to be gems.

Here's what stands out. What was your favorite night of TV comedy? Let us know below! 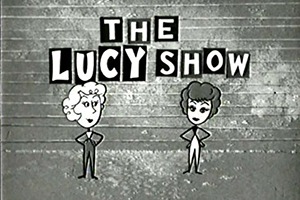 It's hard to argue with two names like Lucy and Andy. After a couple of game shows (To Tell the Truth and I've Got a Secret) CBS rolled out its big guns. Yes, The Lucy Show is not I Love Lucy, but Lucille Ball was still at the top of her game. The Danny Thomas Show, a.k.a. Make Room for Daddy, was no slouch in the middle. The strongest case against this block is the lack of strong follower in the 10PM slot. The network had a solid Wednesday night that season, too, with Dobie Gillis, Beverly Hillbillies and Dick Van Dyke. 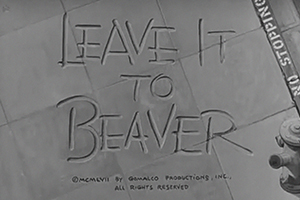 Yep, same year. It was riddled with wholesome family classics. It's too bad the network did not have a catchy name for this slate of programming. With the Nelsons, the Stones, the Cleavers and Douglas clan, something like "Picture Perfect Parents" would have worked. One could make a case for the block getting even better a couple seasons later, when colorful additions like The Flintstones and Bewitched replaced Ozzie and Beaver. 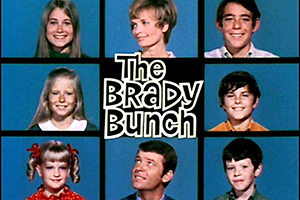 C'mon, get happy! It's an interesting mix here, with the groovy good times of the Bradys and Partridges, paired with more realistic fare depicting the levity of life in school, the big city, and in love. Room 222, perhaps the least recognized show here, won Emmys. In February of '72, Love, American Style introduced us to Richie and the Cunninghams, who would of course go on to Happy Days soon enough. 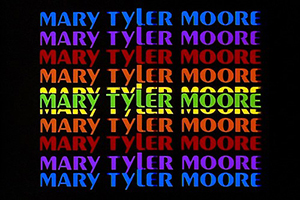 Now that is a brilliant bunch of shows, sharply written for Hall of Fame casts. So much of modern television comedy can be traced back to one of these series. They were not all together for long, which is a shame, but it makes sense. You have to spread out your assets. 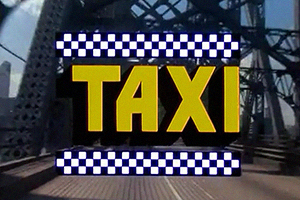 The Fonz, Squiggy and Latka? Now that is a quintessential night of 1970s comedy. ABC had Tuesdays on lock for years, swapping in new series with little to no dip on the ratings. These shows were all in the Top 10. We prefer this particular mix with the one-of-a-kind cast of Taxi. Too Close for Comfort would replace it in subsequent seasons. 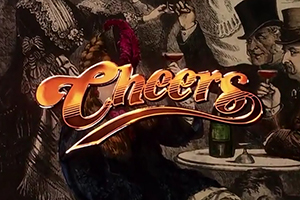 And thus "Must See TV" begins. The blend of family and workplace comedies was in perfect balance, with peaks of the artforms. Who could have predicted that Woody Harrelson would go on to become the biggest movie star from this pack? 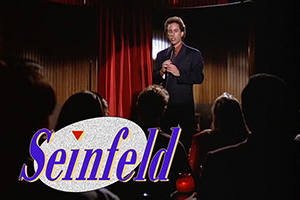 Mad About You – Wings – Seinfeld – Frasier

Seinfeld and Frasier are the real workhorses here. There's a reason they've been in constant reruns ever since. But that first hour should not go overlooked. Those shows were the perfect transition from charming 1980s comedy into the more modern sensibilities of the 1990s.

Futurama – King of the Hill – The Simpsons – Malcolm in Middle

The peak of animated comedy. The rapid-fire nature of Matt Groening's creations meant this block perhaps packed more jokes per minute than any other — or at least more references. The lone live-action sitcom, Malcolm, has only grown in stature over the years, thanks mostly to the actor playing the dad. Funny how so many took Bryan Cranston for granted back then. 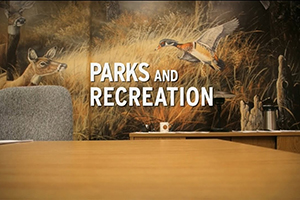 NBC showed remarkable resilience with its Must See TV block, though this was certainly the last stand. Still, three decades of Thursday comedy dominance is no small feat. The block evolved and adapted, while still maintaining the same general demographic and vibe. This is arguably the last chunk of truly forward-thinking sitcoms on network television, chock full of hilarious characters. Everything else since has been some sort of rehash.

MarkJamesMeli 11 months ago
Friday (#3) and Saturday nights (#4) could NOT be beat. And, may I say the #9 mark is a landmark for me, for that marks the END of my watching TV in primetime. All of those shows (especially "Parks & Recreation") were, in my mind, real hot messes that were only loved by critics. "Community" and "Parks & Recreation" were based so much on "inside" jokes that they weren't "fun" to watch. "30 Rock" was notorious for bad ratings, with critics lining up to worship Alec Baldwin and Tina Fey for being "lose cannons" of the television industry. "The Office" was very good...until the TV writer's strike of 2007-2008. The bloom came off the rose then, and it wilted and died...five seasons before the show actually went off the air. Watching Steve Carell uncomfortably stare in to the camera just didn't cut it with me anymore.
Like Reply Delete

idkwut2use 23 months ago
My favorites are all spread all over the place! I have no clear favorite block. xD
Like Reply Delete