14 strange dolls of famous musicians from the 1970s

Did you have an Andy Gibb doll back in the '70s? 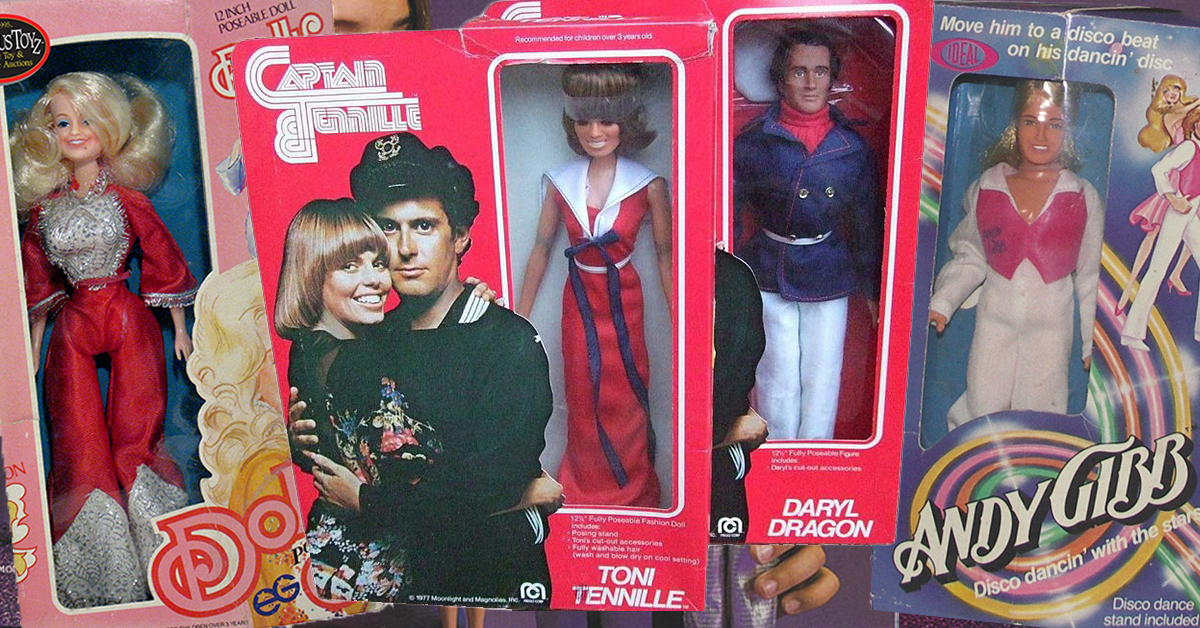 The 1970s were a great time for music. But it wasn't such a great time for dolls modeled after the decade's biggest musicians. When it comes to these 14 dolls, the toymakers behind them definitely missed the mark. 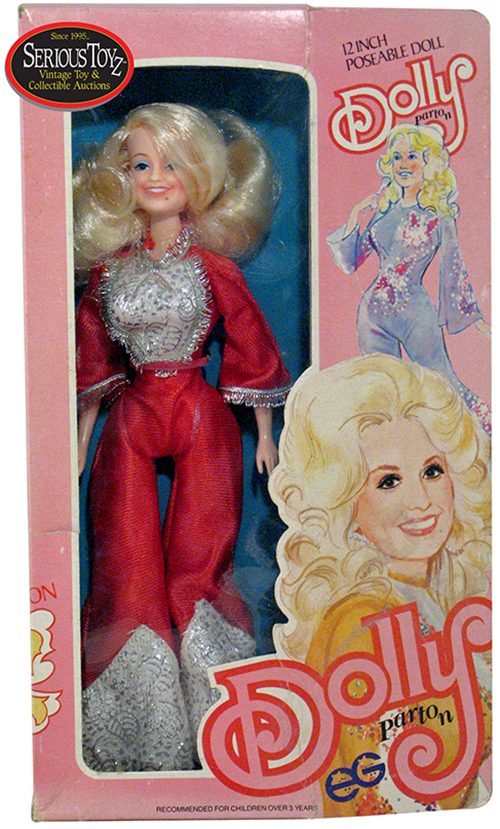 We'll always love the iconic country singer. But this doll? Not so much. It doesn't look anything like Dolly, even though it has her famous curves. 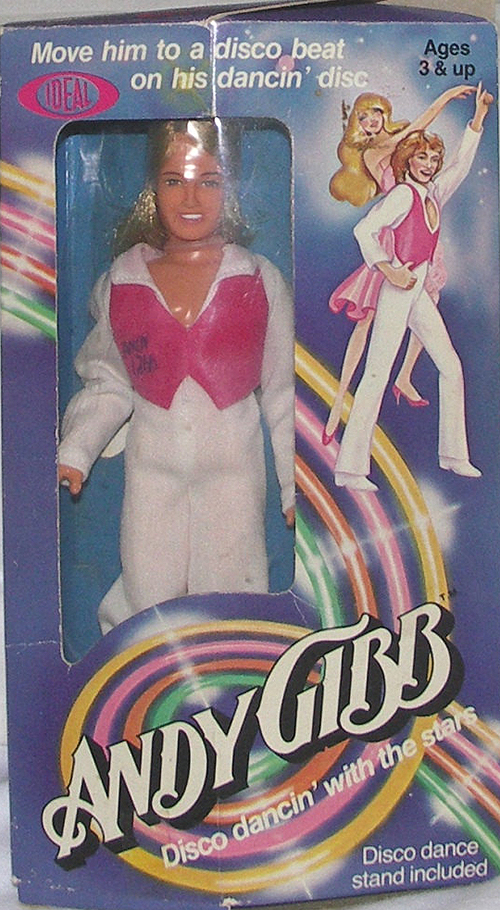 Everything about this doll is just wrong, and we're not sure what the younger Gibb brother thought of this monstrosity. Nevertheless, the doll did have a plate to stand on so it could bust a move. 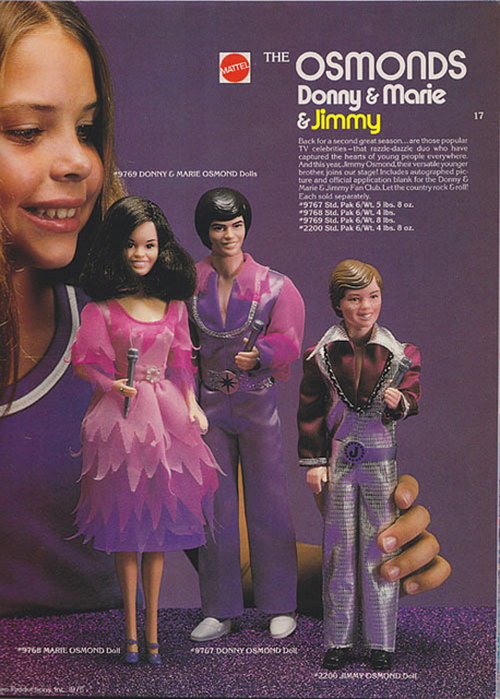 Don't feel bad for Donny and Marie Osmond's little brother, Jimmy. At one point, he had a doll just like his more successful older siblings. 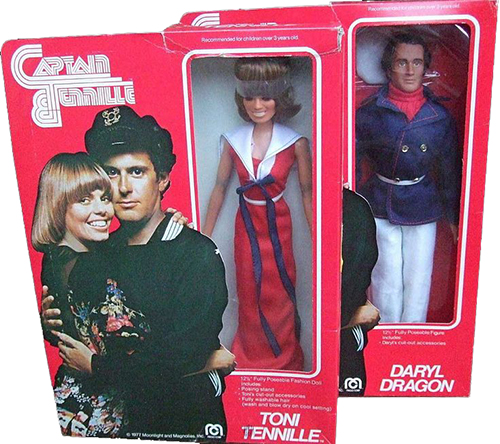 We're not quite sure if the married pop duo Captain & Tennille appealed to kids in the 1970s like Donny & Marie. Regardless, they had impressively creepy dolls to rival their teenage counterparts.

See Also: Toni Tennille opens up about her career and marriage to the Captain

The Mamas & The Papas

This set was for every kid who wanted a pint-sized version of Mama Cass in the late '60s and early '70s. 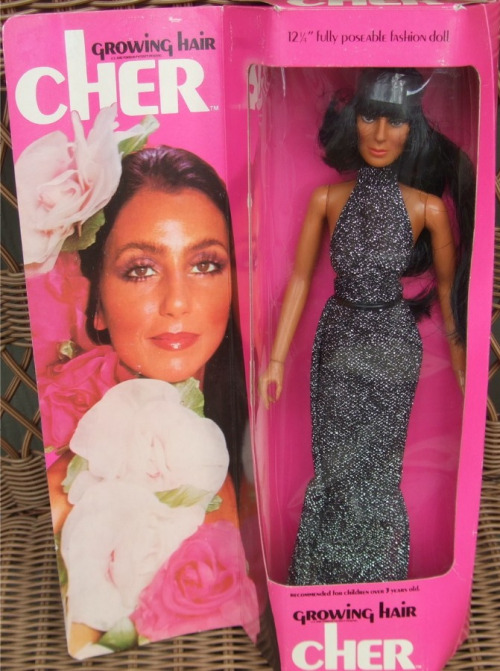 Every kid from the 1970s remembers the Cher doll. It topped Barbie to become the biggest selling doll of 1976, even if the face looks a little creepy.

See Also: 14 toys you totally forgot you had growing up in the 1960s 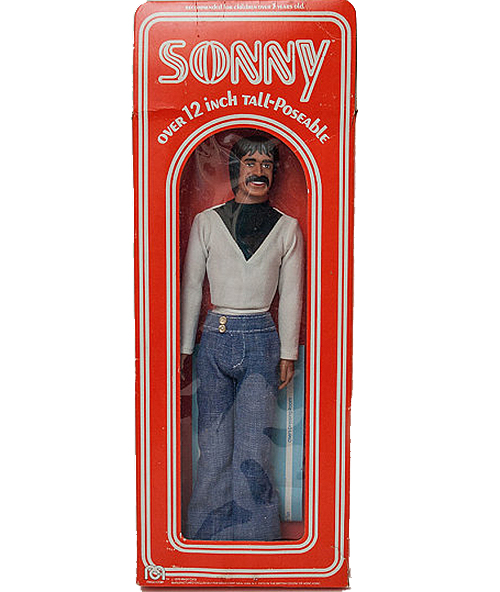 What every kid from the 1970s doesn't remember is the Sonny Bono doll, which was sold in a set with the Cher doll. 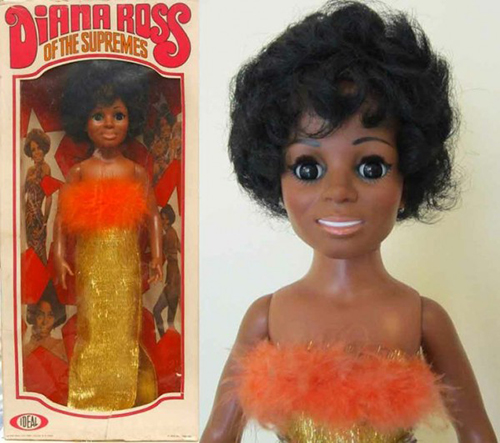 Ross started the decade with this doll, which was basically just a Crissy doll labeled as "Diana Ross of the Supremes." 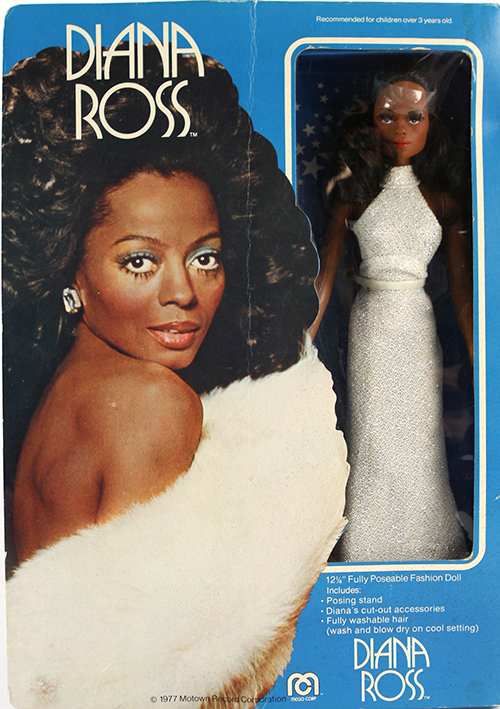 She ended the decade with this doll, a much more fitting representation of her fame, even if it doesn't look totally like the star. 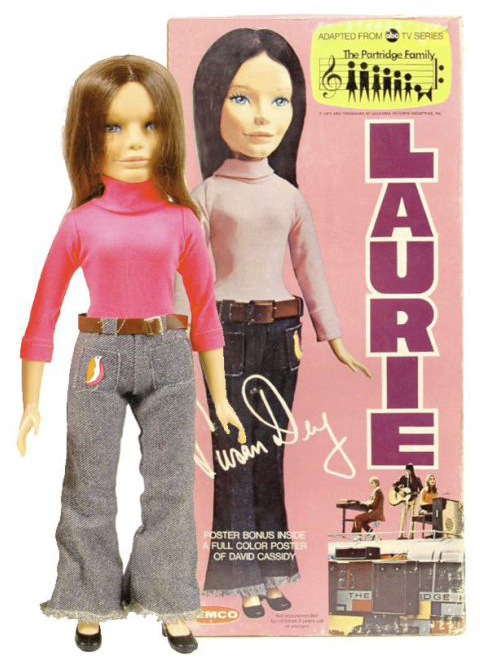 TVFF 22 months ago
The Mamas & the Papas dolls look so....trippy.
Like Reply Delete

VBartilucci 27 months ago
Can any of these compare to the Monkees finger puppets?