5 guest appearances to watch for on 'The Big Valley' 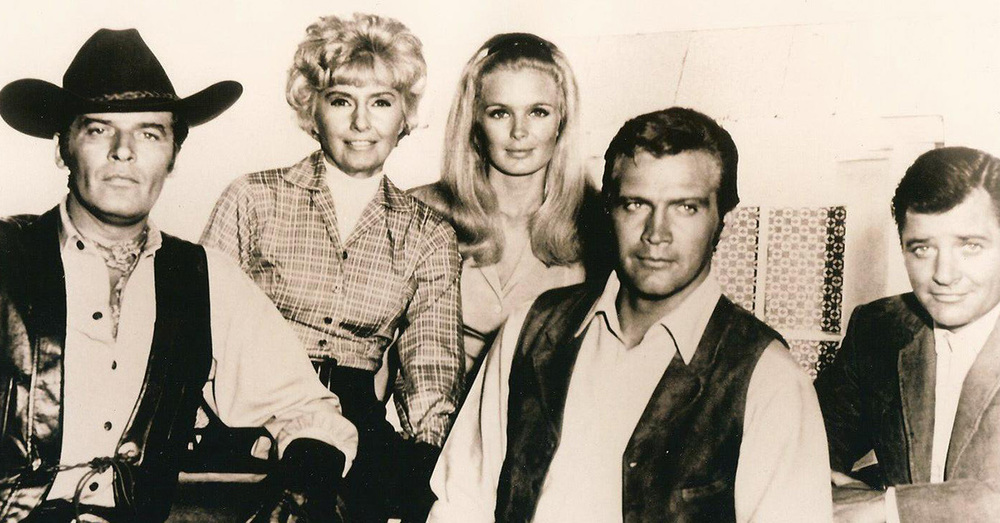 Share
The Big Valley premiered 50 years ago today, on September 15, 1965. The western stood apart from its many peers with a touch of glamour and a heavy dose of drama, as the ravishing film veteran Barbara Stanwyck starred as the widowed matriarch Victoria Barkley. Stanwyck had some great material to chew on. The series co-creator was A.I. Bezzerides, a no-nonsense screenwriter who had banged out hard-boiled noir and trucker tales. He wrote this great film line about Bogart for Sirocco: "You're so ugly. How can a man so ugly be so handsome?" That should give newcomers a sense of the tone. The family saga paved the way for primetime soaps like Dallas. 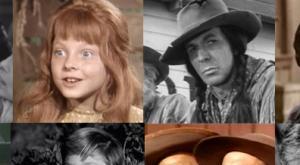 60 famous actors who were on 'Gunsmoke'

Like Gunsmoke — and all the long-running westerns, really — the show had a revolving saloon door for a plethora of guest stars. Budding young actors like Dennis Hopper and Richard Dreyfuss passed through the San Joaquin Valley as did television stars like Adam West and Martin Landau. Amongst the litany of Big Valley guests are some surprising names and popular favorites.
1) Regis Philbin, "The Challenge"
The talk show host (and then Joey Bishop Show sidekick) took a rare turn as a thespian in the season three finale. The Notre Dame alum plays a local Stockton reporter who presses a visiting senator in this episode that aired March 28, 1968. He has plenty to do and say (well, mostly "Senator") in the opening scenes.
2) William Shatner, "A Time to Kill"
Shatner was a common face on studio lots in the late 1960s. The Star Trek captain gets a juicy spot as a suspicious fellow passing through town who just might be a bank robber. Naturally, Shatner digs into his duplicitous role.
3) Buddy Hackett, "The Lost Treasure"
The madcap comedian (who — trivia alert! — attended the same high school as the Sweathogs) takes a rare dramatic turn as he drifts into the first episode of the second season. Hackett plays a man claiming to be the father of Heath (stud star Lee Majors). He gets into a bit of trouble and even ends up in a hangman's noose… for a moment.
4. Milton Berle, "A Flock of Trouble"
Another Mad, Mad, Mad, Mad World comedian would later pop in to The Big Valley. Berle had previously been a guest on F Troop, which makes sense, but earlier had played opposite Stanwyck on her Barbara Stanwyck Show. Here, he appears as a gambling man who loses a poker game — and some ovine livestock — in a card game.
5. Lou Rawls, "Joshua Watson"
The smooth crooner and soul singer earned his first credited screen role as the titular cowboy, a rodeo ace. When the camera pans over to reveal him, he coolly announces, "Joshua Watson… for hire."
Watch The Big Valley as part of MeTV's Most Wanted Westerns, Saturday at 12 PM | 11C. Set reminders to catch all these episodes. 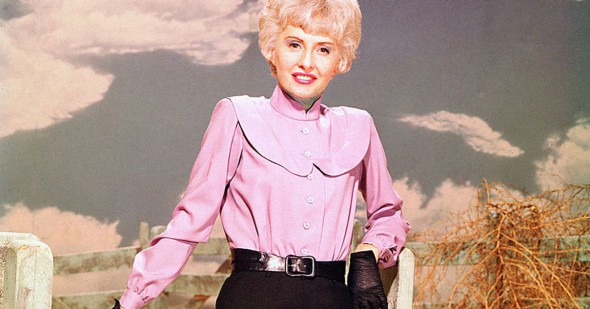 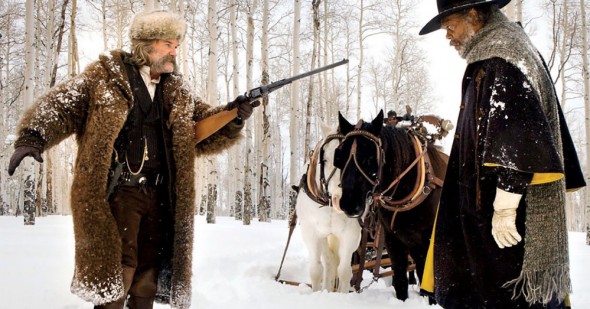 movies
Quentin Tarantino cites 'The Big Valley' and 'Bonanza' as inspirations behind his latest film
Are you sure you want to delete this comment?
Close