A bunch of porpoises once saved Dick Van Dyke's life

It's good to have a porpoise in life. 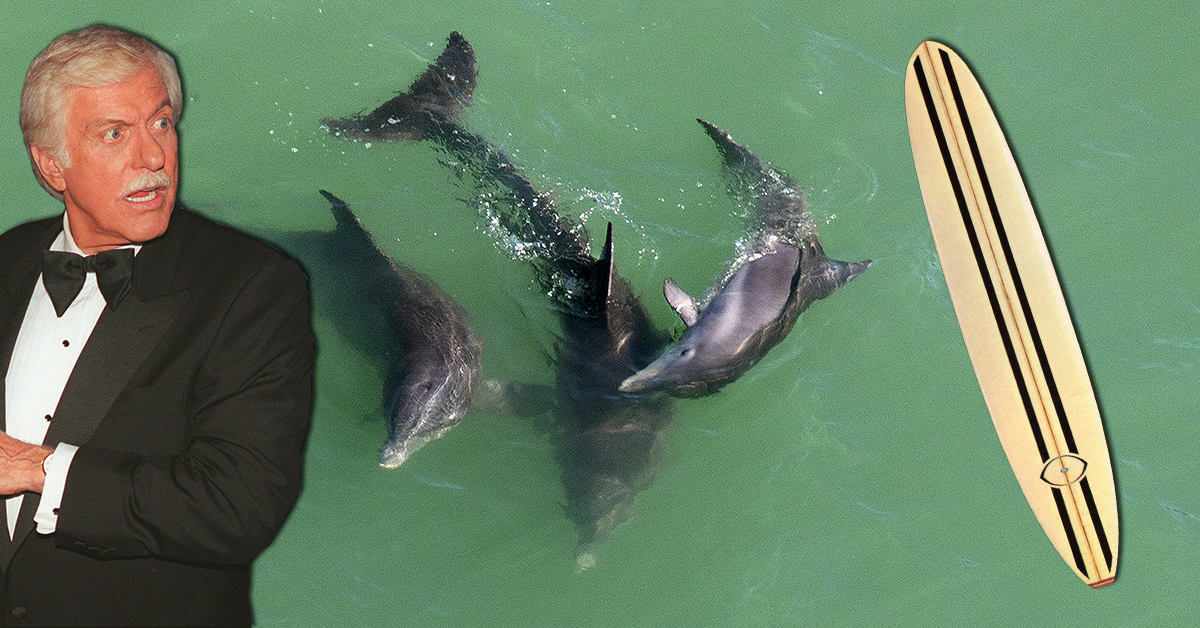 Dick Van Dyke has lead an incredible life, appearing in some of the most beloved television shows and movies of all time. Heck, even last year he filled people's hearts by singing at a Los Angeles-area Denny's.

But it turns out his life is even more storied than we originally thought.

Way back in 2010, Van Dyke appeared on The Late Late Show with Craig Ferguson to promote the Blu-ray release of his 1968 film Chitty Chitty Bang Bang.

The two chatted about Van Dyke's a cappella group, his film work and the secret to his succes. But one piece of the conversation stuck out.

Van Dyke claimed porpoises saved his life. The actor frequently went longboarding on the East Coast when he was younger. In one instance, Van Dyke fell asleep rocking with the waves. When he woke up, he couldn't see the shore.

Let's just pause for a second. We could have lost a TV legend right then and there! However, a valiant group of porpoises circled the actor and guided him to shore.

"I went out once and fell asleep on that board," Van Dyke said. "I woke up out of sight of land, and I look around… and I start seeing fins swimming around me."

It was at that moment Van Dyke thought he was going to die — he immediately assumed the fins belonged to sharks.

"It turned out to be porpoises," Van Dyke said. "They pushed me all the way to shore. I'm not kidding."

Well, it sounds like we have to thank a few heroic porpoises!

Watch Van Dyke on Diagnosis Murder, weekdays on MeTV at 11AM | 10C. 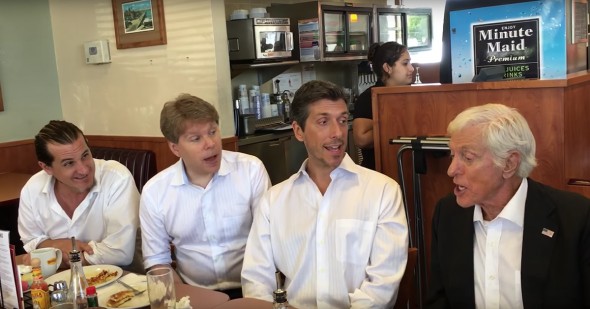 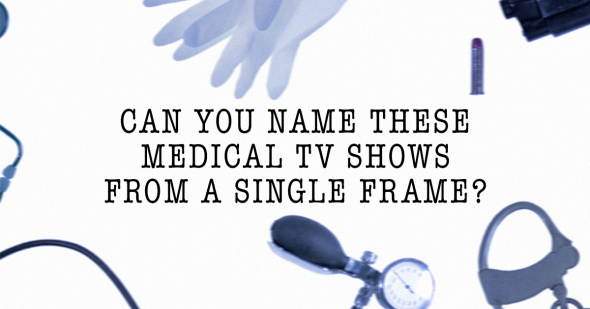 Names these medical TV shows by a single frame 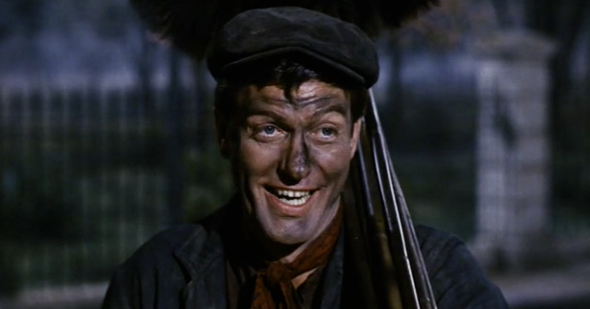 News
Dick Van Dyke confirms he'll appear in the new 'Mary Poppins' movie
Are you sure you want to delete this comment?
Close