It was Mel Tormé's movie debut, too. Oh, and a familiar Mayberry face is here, as well! 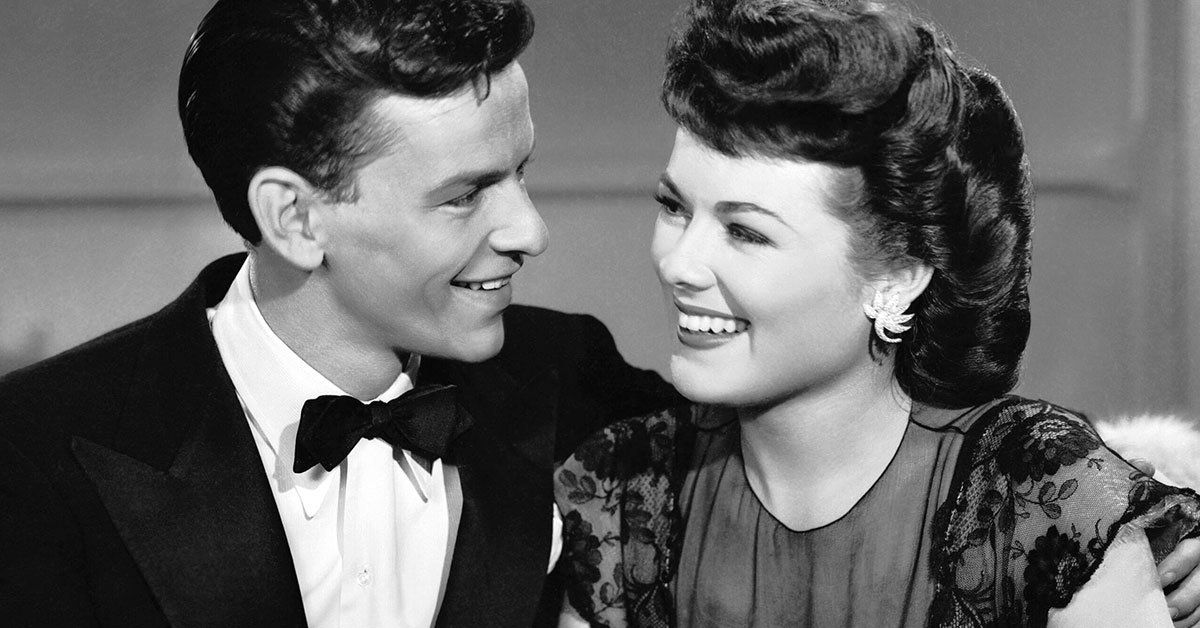 We are not sure we've ever heard a single person — from an amateur film buff to an academic to a paid critic — talk about the 1944 film Higher and Higher. In fact, when you Google "best movies of 1944," dozens of cinema posters pop up. There are those undeniable noir masterpieces like Double Indemnity and Laura, then you have your charming sing-alongs such as Meet Me in St. Louis and Bing Crosby's Going My Way. Svengoolie superfans might point to The Mummy's Ghost or House of Frankenstein.

Higher and Higher is not even on the list. Sure, admittedly this musical might not make it to any list of American Film Institute must-sees, but the flick certainly holds historical significance. Especially to fans of classic television and crooners.

In the early 1940s, two decades before Beatlemania, "Sinatramania" knocked the bobby-socks off American teenagers. This was still the pre-album era of the recording industry. Sinatra inked a deal with Columbia in the summer of '43. Designated 4-F, the singer did not have to serve in World War II. Instead, he released smash singles like "You'll Never Know" and "People Will Say We're in Love," flew to Europe for some USO tours, and set about kickstarting his film career.

His first significant film appearance, naturally, came in a Columbia Pictures feature, Reveille with Beverly, a showcase for loads of big-band performers strung around a loose plot about a hip young woman who aspires to shake up the programming at a radio station. Sinatra was merely one of many acts in the movie, joining Bing Crosby, Duke Ellington, Count Basie, Ella Mae Morse, the Mills Brothers and more.

Months later, he got his solo spotlight in Higher and Higher. Again, he was playing "himself," or a version of himself, "Frank," who happens to be the friendly singing neighbor of the main character, Millie Pico (Michèle Morgan).

The movie promoting itself as a Sinatra spectacular for bobby soxers. "The Sinatra Show," the poster declared in bold red letters atop musical notes. Higher and Higher would be the first starring vehicle for the idol. Of course, we all know that Ol' Blue Eyes went on to icon status.

But Higher and Higher was not only a first for Sinatra. The story also featured a high-society beauty named Katherine. She sings with Frank and ends up engaged to the singer (well, in the movie). You can see the pair in the picture up top. She was played by none other than Barbara Hale, best known as Perry Mason's trusty sidekick Della Street. 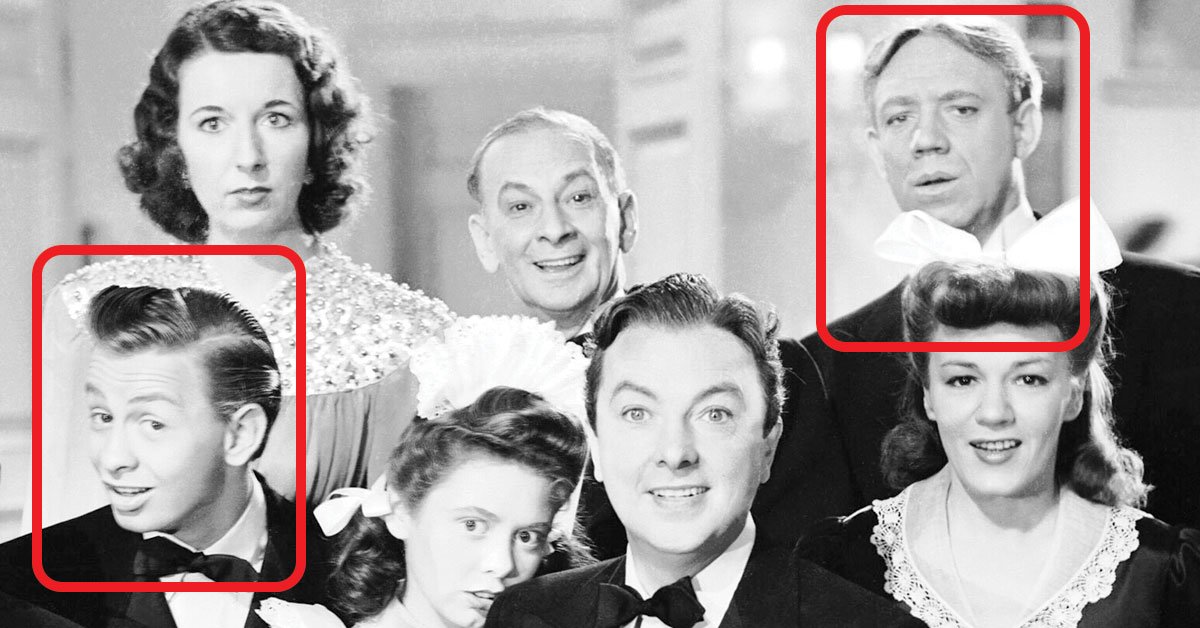 The Everett CollectionMel Torme and Paul Hartman in 'Higher and Higher'

Hale earned her first screen credit in Higher and Higher. (She previously had made a brief uncredited appearance in Gildersleeve's Bad Day.) Della Street and the Chairman of the Board sharing a coming-out party? Now that is history!

The coinkidinks do not stop there, oh no. Mel Tormé, "The Velvet Fog," also made his screen debut in Higher and Higher. That's him on the lower left of the inset. Television junkies will remember him on Night Court four decades later.

On the upper right, you might recognize Paul Hartman in one of his most prominent movie roles. Yep, that's young "Emmett Clark" of The Andy Griffith Show! Long before he was a handyman in Mayberry, Hartman dazzled as a Broadway dancer.

The Rat Pack meets Perry Mason meets Mayberry? Now that is noteworthy, no? Get on fixing your search results, Google.

nostalgiamovies
The 5 best Raymond Burr movies of the 1950s 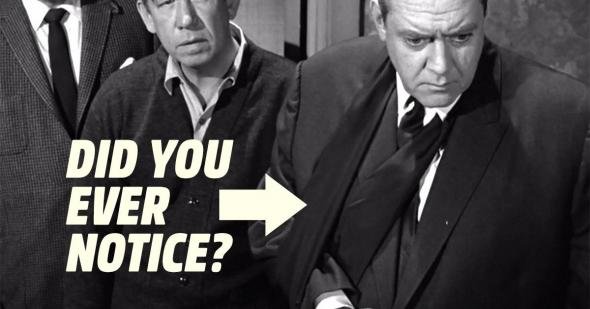 Did you know?1960s
The story behind Raymond Burr's arm sling has the twists and lies of a Perry Mason mystery 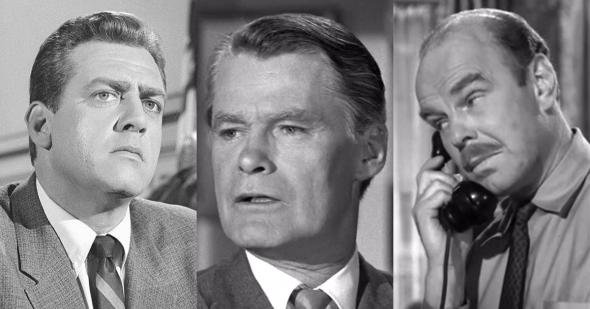 Did you know?
You can find three actors who played Perry Mason in 'Perry Mason'
Are you sure you want to delete this comment?
Close

JHP 23 months ago
Barbara Hale? Hale yes! Another appreciated very much : actress in a great well written role (although I cant believe she loved steak dinners all the time)
Like Reply Delete

Or drag a file here to upload
texasluva 24 months ago
The one actress still alive in this photo is Marcy McGuire (I believe around 18 at the time) She appeared in 10 movies Into the early 50's. With an unaccredited in 63'. Married to actor Wally Cassell (White Heat) (The Story of G.I. Joe, Quicksand and others) Wally lived until 103 in 2015) She is now 94. the rest had huge careers via performances, movies and TV shows.
Like Reply Delete

daDoctah 24 months ago
That other "first appearance" in REVEILLE WITH BEVERLY also had a pre-Granny Irene Ryan.
Like (2) Reply Delete 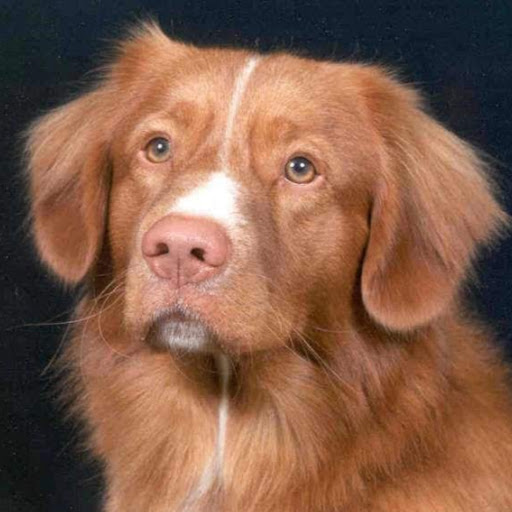 kendel77 24 months ago
Have this movie on DVD....love it!
Like Reply Delete

stephaniestavropoulos 24 months ago
Not a bad first "vehicle "for Barbara Hale, and Mel Torme; or starring role for Frank Sinatra. This movie wound up with an Academy Award nomination for best song. "I Couldn't Sleep A Wink Last Night."
Like (1) Reply Delete

cperrynaples 24 months ago
2 other familar faces in that picture: Mary Wickes [featured on many sitcoms] and Jack Haley [The tin man in The Wizard of Oz]!
Like (5) Reply Delete

birddog cperrynaples 24 months ago
Good Eye! I looked at that picture and never picked then two out. I would not every saw them if I didn't read your comment:)) Tks
Like Reply Delete

MrsPhilHarris cperrynaples 24 months ago
I noticed both Mary and Jack. Thought the would have been mentioned since the were in the pic.
Like Reply Delete