Hallelujah! The Monkees are finally releasing their first Christmas album

Members of R.E.M. and Weezer penned songs for the holiday affair. 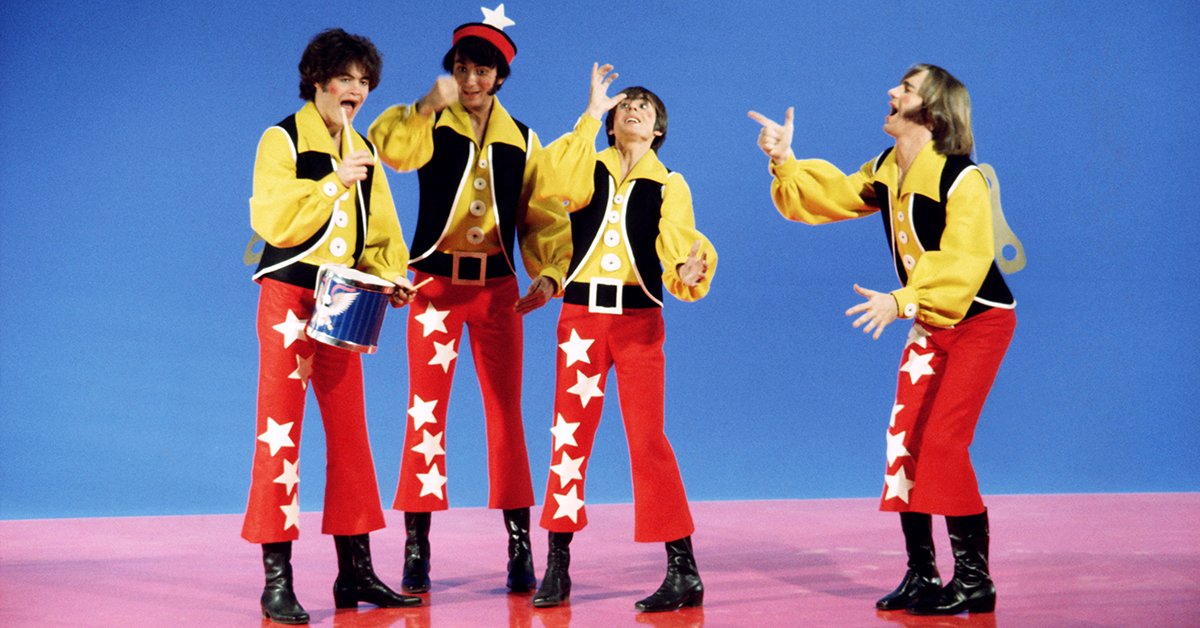 In 2016, the Monkees did something they had not done in nearly half a century — they broke into the Top 20 of the Billboard charts with an album. Good Times! surpassed any expectations people might have had for a Monkees album in the 21st century.

The band's first album in 20 years, Good Times! roped in an impressive array of collaborators, from Noel Gallagher of Oasis to Andy Partridge of XTC. The "modern" musicians contributed songs that sat alongside dusted-off ditties by the likes of Neil Diamond and Carol King.

Now, many of the same collaborators have returned for Christmas Party, the first ever Monkees holiday album. Yes, at long last, the Monkees have made a Yuletide album! Funny that it took so long, considering Michael Nesmith typically wore a winter hat.

Weezer’s Rivers Cuomo, who chipped in with "She Makes Me Laugh" on Good Times!, has penned a new tuned called "What Would Santa Do." Once again, Adam Schlesinger, the frontman of Fountains of Wayne who earned an Oscar nomination for That Thing You Do!, produced the whole affair. 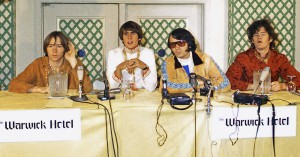 Jones, who passed away in 2012, sings "Silver Bells" and "Mele Kalikimaka," vintage performances that likely trace back to recordings sessions from the 1970s. Around the same time, in 1976, Jones, Dolenz and Tork released a single called "Christmas Is My Time of Year," which was released through the band's fan club.

Surviving Monkees members Micky Dolenz, Michael Nesmith and Peter Tork all provide new vocals for Christmas Party. Tork has not toured of late with Nesmith and Dolenz, while Nesmith has recently recovered from a quadruple-bypass.

Here is the full tracklisting for Christmas Party, which hits music outlets on October 12, according to Rolling Stone.

“Unwrap You At Christmas”
“What Would Santa Do”
“Mele Kalikimaka”
“House Of Broken Gingerbread”
“The Christmas Song”
“Christmas Party”
“Jesus Christ”
“I Wish It Could Be Christmas Every Day”
“Silver Bells”
“Wonderful Christmastime”
“Snowfall”
“Angels We Have Heard On High”
“Merry Christmas, Baby”