Lewis Arquette loved being the head of a talented acting family

The veteran character actor's best-known role came on The Waltons. 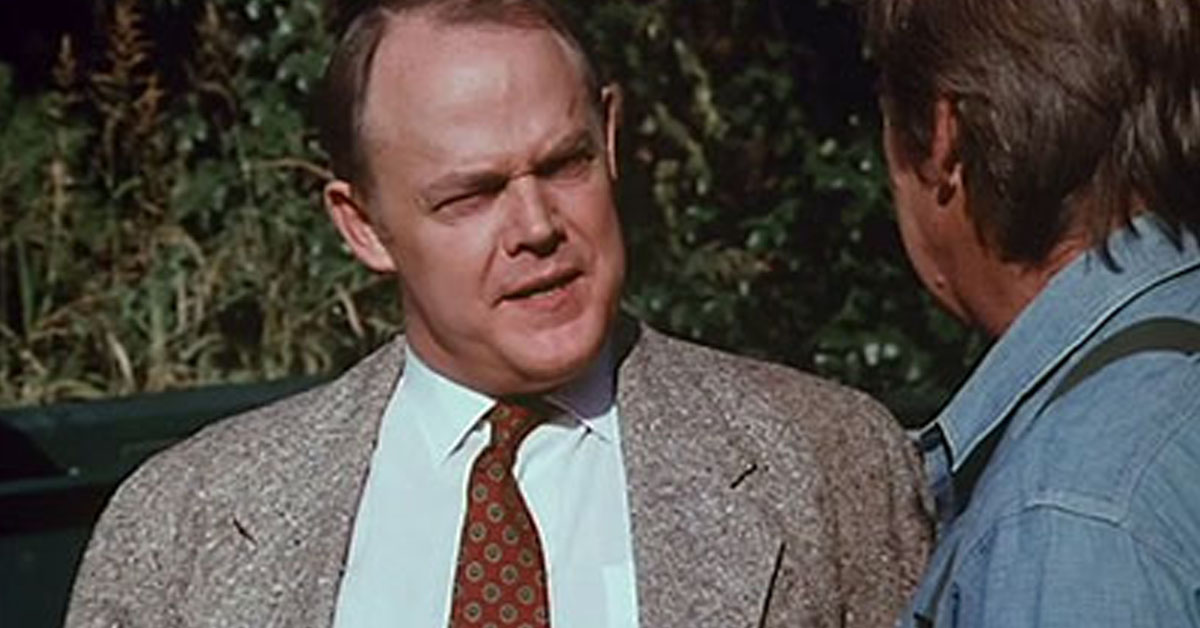 On The Waltons, veteran character actor Lewis Arquette played J.D. Pickett, the man in charge of the factory where Erin Walton works.

From 1978-1981, Arquette appeared 11 times on The Waltons, with J.D. Pickett becoming his biggest and best-known TV role.

At home, Lewis was head of a large family. His kids Patricia, Alexis, Rosanna, Richmond and David all followed in his footsteps to become actors, too, just as Lewis followed in his vaudeville-performing father Cliff’s footsteps.

The Arquettes just have acting in their blood.

Much has been said about acting rivalries between the family members, especially after Patricia became the first family member to win an Oscar in 2015.

But despite each family member going through ups and downs, the family has stressed there was never competition between them to outdo one another onscreen.

His kids said their father might have been the proudest of all of each family member’s individual successes. 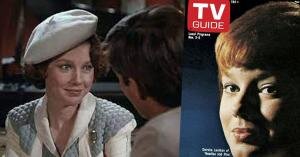 He regularly told reporters how proud he was of his acting kids, and after winning her Oscar, Patricia told E! Online that her dad was responsible for encouraging them all to chase their own dreams.

"He was funny; he loved his kids," Patricia said. "He loved being a dad, and he wanted us to figure out who we were as individuals."

By the time Patricia snagged her Oscar, both her dad Lewis and her mom Brenda had passed away, her from breast cancer in 1997 and him from a heart attack in 2001.

Her brother David was there to tell Patricia how proud their mom and dad would’ve been to see her big win, though.

"I hope you know how proud I am of you and how proud our parents must be of you," David said.

There is often a failure to capture the nuance of this talented family’s bond, with many media outlets running with the assumption that the family dealt with career jealousies.

Rosanna told The Guardian in 2019 that she did think that her dad was disappointed that his career never took off as much as his kids’ did. His kids’ success showed him the career he missed out on.

"He was a struggling actor who never really made it and then his kids all became, you know, stars," Rosanna said.

Lewis’ career, though, is speckled with many outstanding and memorable performances. That included TV roles in The Waltons and Seinfeld, as well as movie roles in comedies like Waiting for Guffman and Little Nicky, and compelling dramas like The China Syndrome and Tango & Cash.

He also did a ton of voicework in cartoons.

Although he didn’t win an Oscar, Lewis never stopped working, taking roles right up to his death in 2001. He always knew he had the goods, proving himself as a singer, actor, dancer and puppeteer, and using that to his advantage to secure role after role.

"I've always been a kind of quadruple-threat guy, doing anything I could do," Lewis said in 1966. 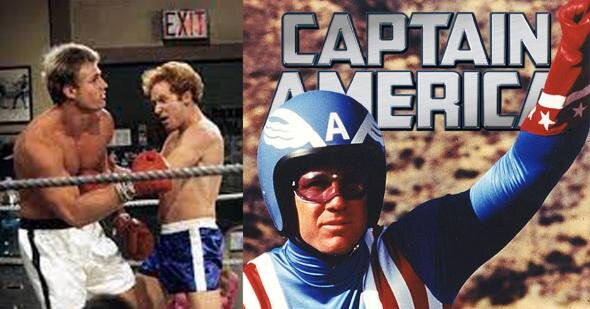 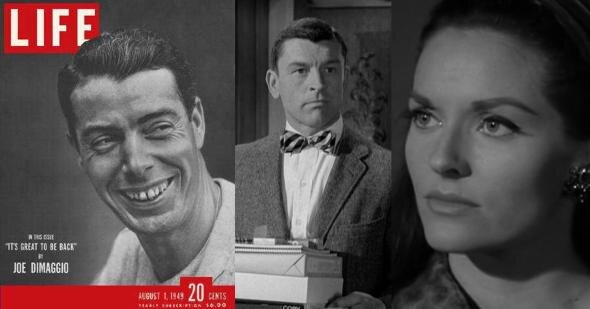 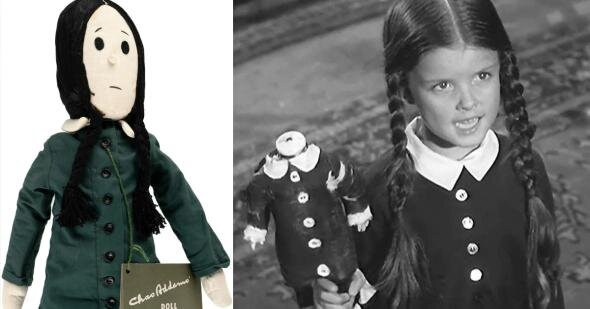 The rare rag dolls based on The Addams Family have a sweet origin story
Are you sure you want to delete this comment?
Close

TubularTom 4 months ago
Is grammar completely dead, even among professional writers?
"By the time Patricia snagged her Oscar, both her dad Lewis and her mom Brenda had passed away, HER from breast cancer in 1997 and HIM from a heart attack in 2001."

Runeshaper 4 months ago
It's nice to read that the family supported one another (-:
Like (1) Reply Delete

WordsmithWorks 4 months ago
My questions:

What role did Lewis Arquette play on "Seinfeld?" Leaping Larry, of course.

For which role did Patricia Arquette win an Oscar? Olivia Evans in "Boyhood." In addition to other awards, Patricia also won an Emmy for "Medium."
Like (1) Reply Delete

Andybandit 4 months ago
That is nice when everyone in a family acts, and they in each other's shows.
Like (1) Reply Delete

justjeff 4 months ago
For the uninformed, Cliff Arquette was best known as his folksy, country humorist character "Charlie Weaver"... and was featured for years on the Hollywood Squares...
Like (3) Reply Delete

Pacificsun justjeff 4 months ago
Yes, that was a huge family of talent!

I don't imagine they would've survived very much as a family if their rivalry was out of control.
Like (1) Reply Delete

Michael 4 months ago
JD Pickett owned the metal factory. Whether he was"in charge"was debateable. That whole sequence of Walton episodes shows him off as an incapable buffoon (who was somehow likeable) while Erin shows as a competent business woman who saves the day multiple times.

It is a good period of the Waltons, the kids adult or close to it.

From the first JD Pickett episode, it sounds like the company was started because he got a military contract, rather than an existing company expanding for the war effort.

And I don't think we saw him before Erin applied for a job there.
Like (2) Reply Delete

Pacificsun Michael 4 months ago
Pretty cool when fans know that much about the backstory on their own!

Pacificsun 4 months ago
I appreciate all the work going into the article, and grateful we can only read these backstories here on MeTV's website, so thank you Staff Writer.

I think it's okay for points well-made (such as the talent of the patriarch, the question of family rivalry, and the ultimate success of one member winning an Oscar) to stand as they are. Especially appreciated are the personal quotes from interviews, which gives credibility to the theme. Rest assured they don't need reconfirmation throughout the story. Because I think readers appreciate a brief, succinct and entertaining story just as much as one taking up more space!

In fact sometimes the best effect can get lost among competing thoughts.
Like (2) Reply Delete