Meet the twins who played the first Walton grandchild 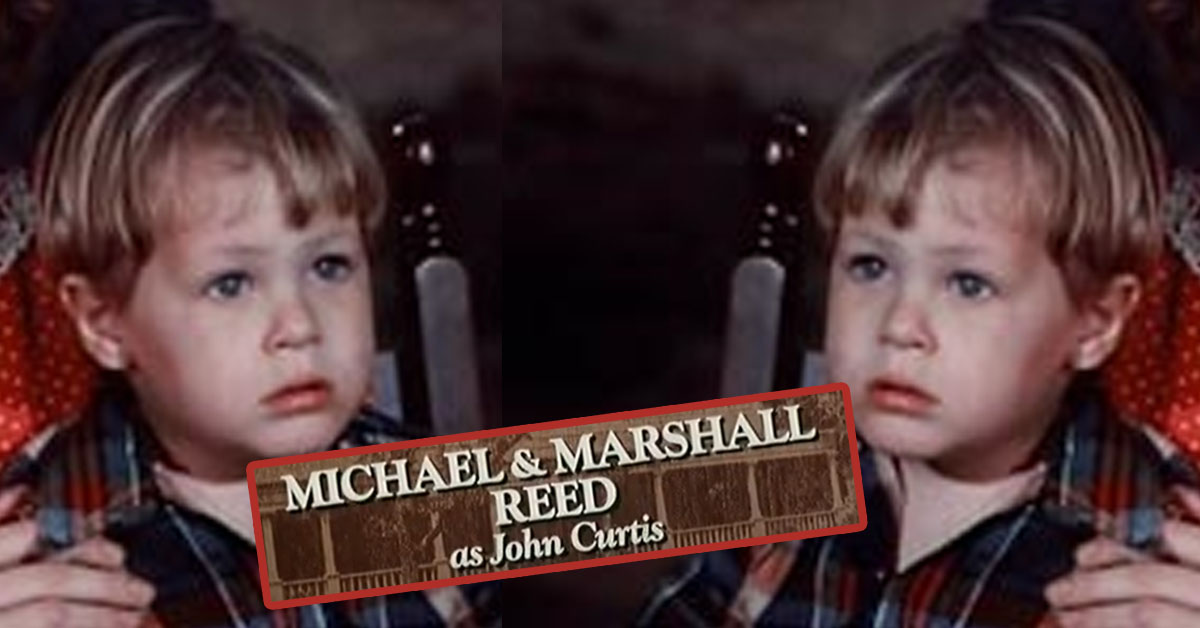 In the sixth season of The Waltons, Mary Ellen’s son John Curtis is born, introducing the first Walton grandkid on the mountain.

In these early episodes, baby John Curtis charmed audiences so much that at least one critic deemed the new baby "the perfect child," if there ever was one seen on TV.

Playing John Curtis was a set of twins named Michael and Marshall Reed.

In the Seventies, as it was in the Fifties when I Love Lucy hired twins to play Little Ricky, it was still common to hire identical twins to play TV kids, providing a way to film more scenes each week.

This practice of hiring twins was also continued on other Seventies shows like Little House on the Prairie, which hired two sets of identical twins to play Grace and Carrie Ingalls, and perhaps most famously in the Eighties on Full House, with Mary-Kate and Ashley Olsen playing Michelle Tanner.

On The Waltons, Michael and Marshall Reed appeared in more than 50 episodes from 1978 to the show’s end in 1981.

Not much is known about the twins, including how they were cast, but Waltons star Judy Norton shared in her YouTube series “Behind the Scenes with Judy Norton” that she loved watching different family members interact with the baby boys.

"At that age, they’re not acting," Norton said. "Everything you see from a toddler that age is responding to the actual energy that they are getting off the actors they’re working with."

Norton said working with the twin toddlers was an extra challenge for the cast because sometimes the babies acted unpredictably.

She recalled one scene where John Curtis was supposed to be laying down in a crib, but when she turned around mid-scene, he was standing up and she was suddenly afraid he might try to crawl out.

"I was surprised to see him standing up in that crib," Norton said. "So, my reaction is completely ad-libbed."

Norton said this addition of the baby boys helped The Waltons feel even more like what it was depicting on TV was scenes snatched from genuine real life.

In 1983, a popular TV critic Ron Miller compiled his list of "Top 10 TV Moppets," explaining how shows like The Waltons benefited from bringing in new TV kids after the first lot grows up. He said this practice injected freshness while drawing in more kid viewers who missed the first round of kids on the show and still want someone onscreen to identify with.

"They have to be attention-getting kids," Miller wrote, putting Gary Coleman at the top of his list for his work on Diff’rent Strokes and including even older child stars who he felt perfectly conveyed youthful idealism, like Kim Fields on The Facts of Life. 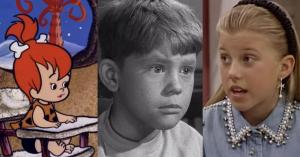 Which letter is NOT anywhere in the names of these classic TV kids?

At No. 10, he listed Michael and Marshall Reed, giving them a special distinction that he described as the "Swee’ Pea Award" (named after Popeye's adoptive child) for "their one outstanding trait: They never talk, so in other words, they portray the perfect child."

After The Waltons ended, neither Michael nor Marshall acted again. (You might notice that IMDb errantly credits Michael for a role in the 1986 Alfred Hitchcock Presents episode "A Very Happy Ending." Playing the "Boyfriend" in an airport scene in that episode was the much older Michael James Reed, not then-9-year-old Michael Reed from The Waltons.)

It seems that after The Waltons, the twins went back to normal life and never acted again, which Norton said was basically all the twins were hired to do on the show anyway.

"I think it says a lot about the energy that we all had for real working with the young twins who played John Curtis," Norton said. "Real things happened in scenes sometimes." 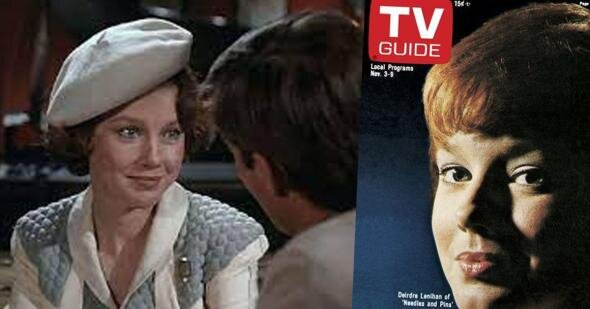 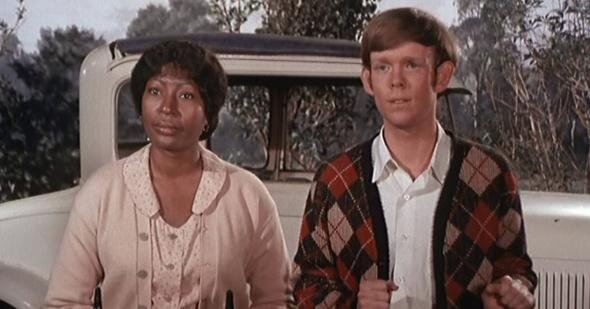 Lynn Hamilton delivered some of The Waltons' most emotional moments 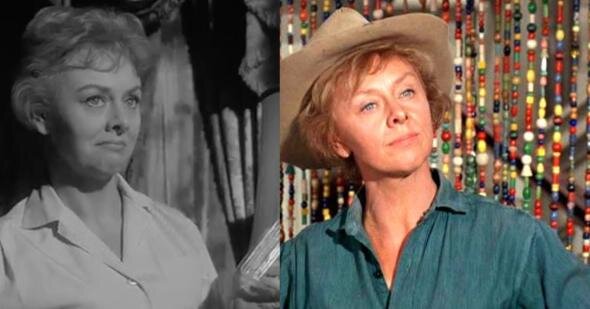 Louise Latham jumped out of a car to catch Alfred Hitchcock's eye
Are you sure you want to delete this comment?
Close

NancyDibartolo 9 months ago
How old are the twins now?And how come John Curtis wasnt in any of the last Walton Movies?As a matter of fact,Maryellen had two new kids when she couldnt have any children herself!

CoreyC 9 months ago
The writers retconned John Curtis in The Waltons reunion movies with Richard Thomas.
Like Reply Delete

Michael 9 months ago
I think there was a leap on The Waltons. I forget how old the kid was when Curtis the father goes off to war, to die at Pearl Harbor, or so they said.

But then he's walking, played by these twins, and I'm not sure enough time has past in real life.

But.time dilated on the show. A long build up before anyone goes overseas, then a brief time at war.
Like Reply Delete

Zip 9 months ago
Hey, I just watched that video from Judy Norton today! It was nice to see the boys, all grown up.
Like Reply Delete

LoveMETV22 9 months ago
Thank You MeTV, interesting article. A quick Google search indicates there were or are other twins who shared roles in TV shows and movies. Not an uncommon Hollywood practice so it seems.
Like (1) Reply Delete

Pacificsun LoveMETV22 9 months ago
I wonder how many children they hired to represent the triplets in M3S?
Like (1) Reply Delete

LoveMETV22 Pacificsun 9 months ago
Lol. I think they tried to explain that in #5, of the story they did in 2016:

LoveMETV22 Pacificsun 9 months ago
I saw the rabbit hole you went down in research . So it looks like with the Todd and Swanson triplets makes (6) The uncredited sets of twins is an unknown. ( How many sets?) So maybe (8), (10) in all? LOL
Like Reply Delete

LoveMETV22 Pacificsun 9 months ago
No shortage of stories today. Total of 4 so far. I like both the Stories and Quizzes, even some of the recycled ones. The quizzes are fun and spur good commentary. Nothing like a good story though.
Like Reply Delete

CoreyC LoveMETV22 9 months ago
The using of twins was because the rules of children in movies and TV.
Like Reply Delete

LoveMETV22 CoreyC 9 months ago
Yes, they can extend the amount of filming time with the use of twins, as the amount of time child actors are allowed to work is regulated. Although depending on the specific movie or TV production, they may actually be featuring twins (the regulations apply either way.)
Like Reply Delete