It's one of the earliest amateur Batman films ever made.

Fan films are a relatively new phenomenon. It took the prevalence of digital video and major franchises like Marvel and Harry Potter to create the perfect combination of passionate amateurs and easy-to-use film equipment.

But decades before the internet, DVDs and even VHS, a group of intrepid students in Minnesota produced a 30-minute Batman fan film using a borrowed 16mm film camera, homemade costumes and a budget collected from one-dollar donations from fellow students (named as “shareholders” in the credits).

The resulting movie is slapdash, hilarious and, dare we say, genius. It shows a clear love for Adam West’s Batman, which had only been on the air for a few months at that time. It perfectly nails the tone and style of the iconic Sixties superhero satire. It’s also filled with inside jokes poking fun at its real-life setting, Washburn High School.

The origins of the project, as revealed in this podcast, can be traced back to debate class at Washburn High in 1966. Friends Tim Olson and Mike Smith hatched a plan to create their own version of one of the funniest new shows on TV – Batman, starring Adam West and Burt Ward. Tim would play the Caped Crusader and Mike an original villain named Professor Sin. They brought in pals Frank Ashman and Chris Gossett to play sidekicks, with Frank as Robin and Chris as the evil Sorcerer.

With the help of a few mothers handy with sewing machines, they created the costumes necessary for a comic book adventure, although when Tim dyed his Batman outfit, it turned a little more purple than he intended. 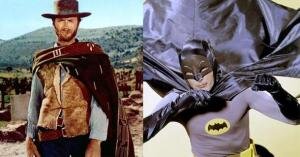 The story they envisioned about Professor Sin spreading unspecified “smut” and “filth” throughout the school with an evil potion he concocts required complete access to hallways and classrooms, not to mention the on-camera participation of faculty members. One classmate who also appears in the film, Betsy King, came up with the idea to make the movie’s “world premiere” into a fundraiser for the student exchange program. With that noble cause behind it, the project was given the bat-signal…er, green light.

Using a 16mm film camera borrowed from the Audio-Video department, filming soon commenced. Because of the low budget ($51 donated by fellow students to start, then another $50 more by generous relatives to finish it), paying $3.00 per 3-minute roll of film meant that most shots had to be done in one take. An employee at the local TV station helped film and edit everything together.

Because the camera couldn’t record sound, music and narration were added in postproduction, which in this case meant projecting the edited film in the Olson’s living room while Tim’s older brother, Ross, recorded funny voice over as two turntables played all the music cues. Did we mention they were using a reel-to-reel tape recorder? And picture and sound weren’t put together until a VHS of the film was made later in the 1980s. For its premiere in June of 1966, the film was projected in the school auditorium while the reel-to-reel taped played alongside it.

The movie is a delightfully amateur, hilarious look at the influence of the Batman TV show even in the first few months it was on the air. Batman at Washburn, as it is appropriately titled, features all the best hallmarks of its namesake series. Everything from the villains’ hideout to Batman’s car is labeled. The climactic fight includes pop-up cards (literally someone holding cards in front of the camera) that say things like “SWAK!”

The few VHS copies that existed were lost and the film was all but forgotten until a collector, unrelated to anyone involved in the project, happened to see it advertised in an online auction by the original TV employee editor who was now living California. The collector, Mitchell Kaba, jumped at the chance to own such an early Batman fan film and, fortunately for Batman fans everywhere, uploaded a digitized version to YouTube which you can watch below! 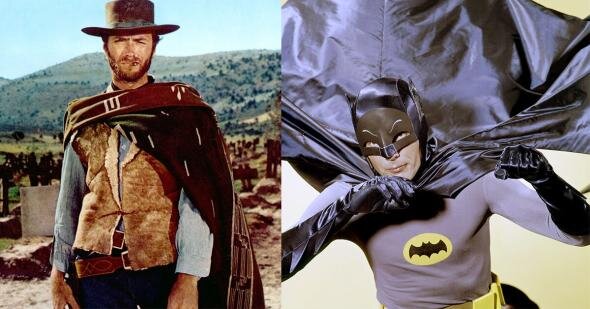 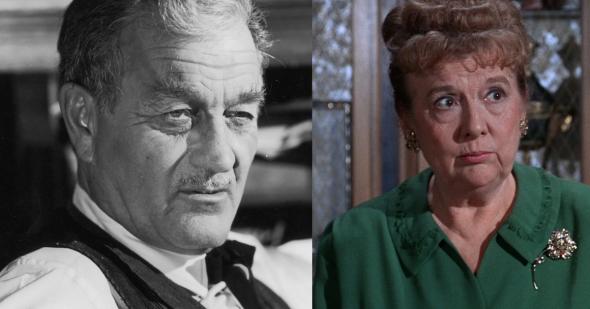 Did you know?
Gunsmoke's Milburn Stone and Batman's Madge Blake were cousins whose parents drastically disagreed on acting as a respectable job 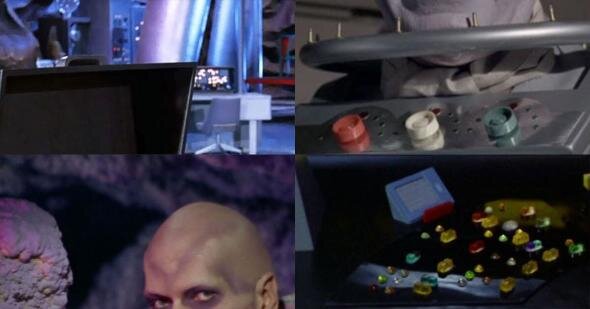 Are these close-up images from Batman or Star Trek?
Are you sure you want to delete this comment?
Close

BorisK 5 months ago
I LOVED this! We used to make 8mm monster movies, space movies, TV parodies etc. in the 70s, also with synched sound on reel to reels but they were always about 3-6 minutes long and never this good. We even did a Hobo Kelley take-off. Really loved seeing this.
Like Reply Delete 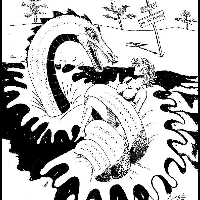 Inkwell765 5 months ago
I remember a book on Super 8 filmmaking, that showed stills of a Flash fan film made in the late 60s. I wonder if it still survives?
Like Reply Delete

Runeshaper 5 months ago
This is AWESOME 👏
Like Reply Delete

bdettlingmetv 5 months ago
Fantastic! The tongue-in-cheek narration fits perfectly with the tone of the original series. I loved the backhanded "dig" "Special thanks to ABC TV without whose cooperation our film was made".
Like (1) Reply Delete 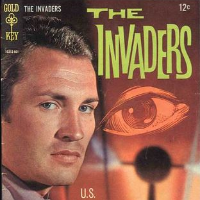 DavidVincentWasRight 5 months ago
Too funny..... creative kids with great sense of humor .....I wonder if Adam West ever saw this before his passing ?

cperrynaples 5 months ago
Fun Fact: Around the same time, a 12-year-old Howard Stern made his own Batman audio story!
Like (1) Reply Delete

Zip 5 months ago
I love the credits on the school message board. That right there was a lot of work and took a heck of a long time to do, with having to place all of those letters individually.
Like (1) Reply Delete

Michael 5 months ago
I'vesaidit before, one kid at school had a "Batmobile" under his basement steps. His father built it, and it had to be influenced by the tv series. I think I only saw it once, but at the time it seemed impressive. Just really the console of the car.
Like Reply Delete

LoveMETV22 Michael 5 months ago
Wow, he either had huge basement steps or a small Batmobile. How did or did they ever take it out of the basement? Or was it just the console he built ?
Like Reply Delete

Andybandit 5 months ago
That is so cool.
Like Reply Delete

Pacificsun 5 months ago
Well 𝙩𝙝𝙞𝙨 story is about a lot of creative dudes, having a ton of fun out there in the real world!!

LoveMETV22 5 months ago
Dudes and Dudettes!
Like Reply Delete

LoveMETV22 5 months ago
Looks like the students had a fun time creating it with the technology they had at that time. Amazing the interest they had for a series which had only been on the air for a few months at that time. Interesting story MeTV. Thanks for sharing it and the video that went along with it.
Like (3) Reply Delete