Where To Watch Shop Store Contact
Home / Stories / Molly Ringwald recently explained why Jo replaced her character on The Facts of Life
did you know?

They wanted someone older and wiser. 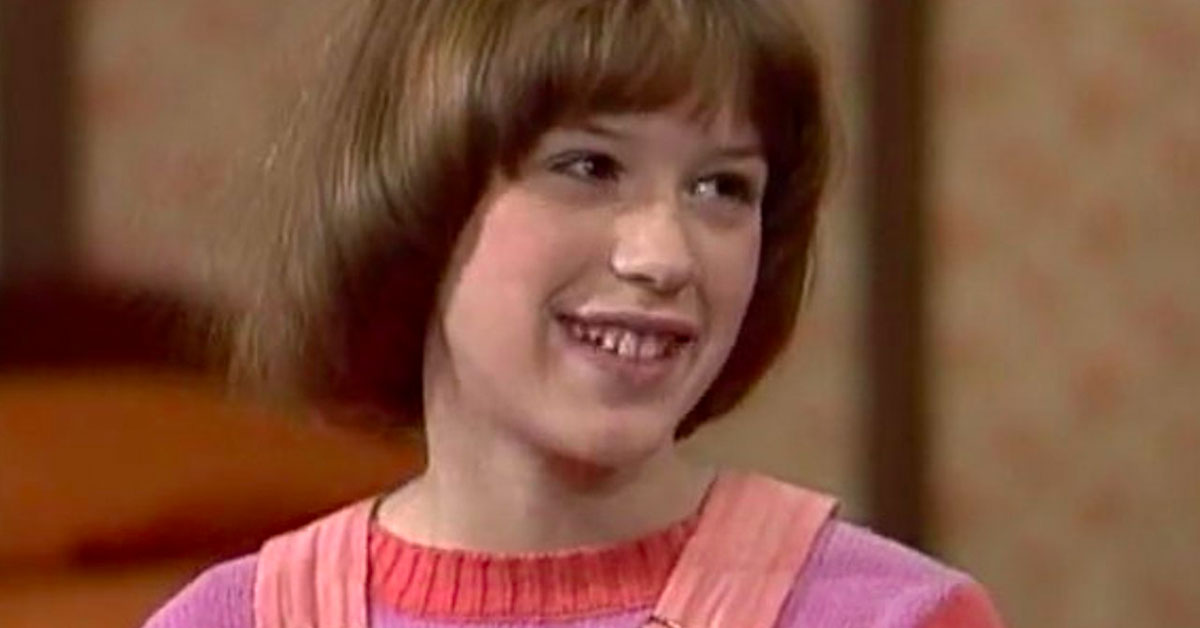 The Facts of Life ran for nine seasons, and the four girls at the heart of the show - Blair, Jo, Tootie and Natalie - over the full series of run, they became all of us, learning life's hardest lessons under the guiding watch of Mrs. Garrett and later Beverly Ann. But when the show first began, there was no Jo. Instead, on the cast we met a girl named Molly Parker, a 12-year-old who played a mean guitar and truly cared about social justice issues. Portrayed by Molly Ringwald, the character would've fit into John Hughes' movies just as easy as any of the young girls Ringwald eventually made famous in movies like Pretty in Pink and Sixteen Candles.

But fans of the show might struggle to remember Molly Parker, since she faded after the first season. Recently, Ringwald revealed exactly what happened when she was replaced on the show. She told Entertainment Weekly that once the studio decided to narrow the focus of the show to four girls about the same age, Molly was deemed too young to be a series regular. Ringwald said, "What they said is, they wanted something closer to Lisa Whelchel, who played Blair, they wanted something closer to her age and I was too young at the time. I was a little bit of a different generation.” 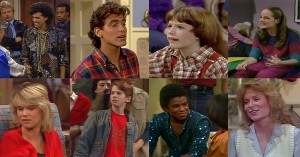 Imagine that, the show pushed aside the "It" girl of the 1980s because she came from the wrong generation! We tease, because, of course, once Nancy McKeon joined the cast to play 14-year-old Jo, the coming-of-age stories we got made the character once of the show's most important. And the dynamic between Jo and Blair pinned the show down for viewers season to season.

So we're glad everything worked out in the end for both Ringwald and the cast of The Facts of Life as we know it. But at the time, it was a very hard lesson for Ringwald to swallow at that particular age. She told EW, "Once you’ve been a regular and then you’re booted to be a semi-regular, it was really hard and humiliating." We hope she had someone as sweet as Mrs. Garrett to help her through the tough time! 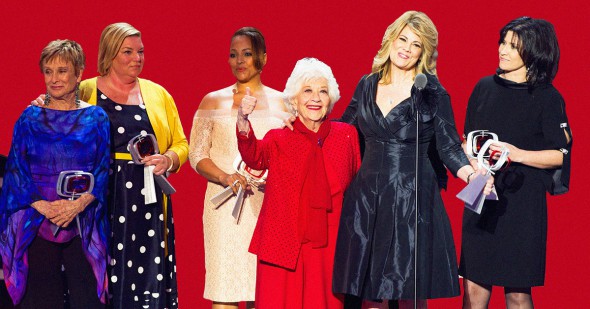 What ever happened to the cast of 'The Facts of Life'? 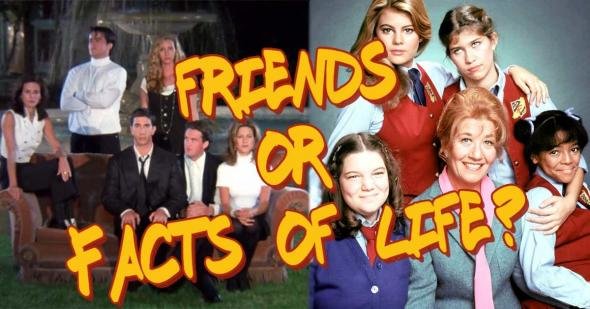 quiz
Did these things happen on The Facts of Life or Friends?

NewsObituaries
R.I.P. Philip McKeon, the child star who played Linda Lavin's son on Alice
Are you sure you want to delete this comment?
Close

RobinOrlowski 25 months ago
Jo wasn't rich like the other girls--including Molly--whose dad was a Dentist....she came from the school of hard knocks. Originally Edna who had been a housekeeper was supposed to be the 'common touch' but the writers etc wisely realized that in order to get young girls to watch they had to add a 'common' girl
Like Reply Delete

RobinOrlowski RobinOrlowski 25 months ago
Jo was popular because she was common/she was 'jo cool' . Although if you look at ensemble shows, there are more than 4 youth, having only four seems odd.
Like Reply Delete

PeggyFrancoeur 43 months ago
The reason that Molly Ringwald was given doesn't pan out, after all, if that was the case why not hang on to Sue Ann or Nancy who were two characters from the first season who were Blair's age. From what I heard the character of Jo was added as a character who was the polar opposite of Blair so they started out not really liking each other but becoming friends along the way. As for Tootie she was established as Natalie's best friend during the first season and face it she added some diversity to cast, which are probably the two reasons she was kept over Molly, not that anyone needs to cry for Molly Ringwald leaving the show was probably the best thing that could have happened to her she went on to have a career she might not have gotten had she stayed on it for all those seasons.
Like Reply Delete

Rhard 46 months ago
They kept Tootie and she really was not part of the plots for the first few seasons. Mollie would have fit right in.
Like Reply Delete

ErinWard 46 months ago
I would have kept Mollie to replace Tootie also. It seems Jo replaced most all of the 1st season girls. Not just Mollie. However, once Jo joined the cast she pretty much became the show. She was by far the most popular character on that show.
Like Reply Delete

SalIanni 46 months ago
I have been watching the first season of the show on TV for a couple of weeks now and I really like it. It's more fun and less dramatic than usual and I love all the different girls that were on it. When I start to think about it, I begin to wonder if they kept the right girls. They must have known what they were doing because the show was a big hit and people today continue to watch it and love it (not only on MeTV but also on CHCH in Canada at 4:30 pm) but I might have used a different approach. I would have kept Blair as well as Sue Ann (to replace Natalie) and Molly (to replace Tootie) and then introduce Jo the next season. It would have been a different show but with a better looking cast.

henry_w SalIanni 11 months ago
"It would have been a different show but with a better looking cast" So you would have kept Blair, replaced Natalie with a second thin blond white girl, and replaced Tootie with...another thin white girl, because in your mind the cast would have ["looked] better"? 🤔 You've somehow made the usual painfully-superficial "Hollywood" choices look incredibly thoughtful and progressive by comparison.
Like Reply Delete

DawnGraham 46 months ago
I liked the dynamics of different girls.
Like Reply Delete