'The Wonderful World of Disney' was must-see TV growing up

What were your favorite movies from Walt Disney's Wonderful World of Color? 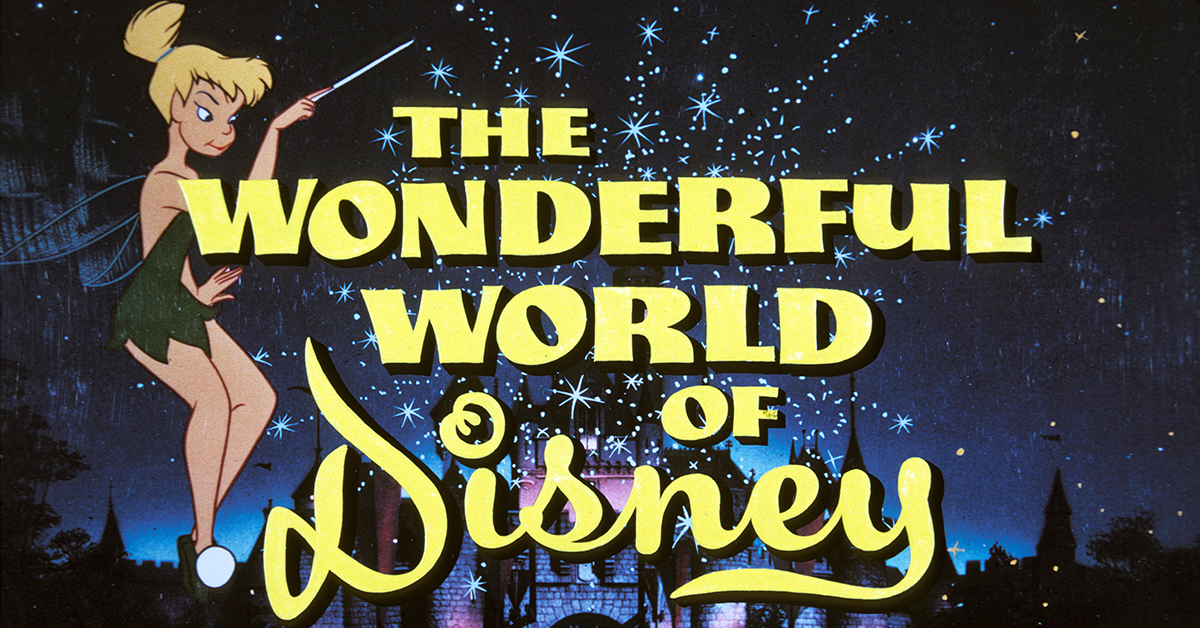 As far as television goes in the 1960s and 1970s, it was hard being a kid. Remember, these were the days before multiple TVs in every home and hundreds of channels to choose from.

Primetime programming was oriented towards adults, while kids only had Saturday mornings to look forward to. The five-hour block of programming had all the best cartoons and live-action shows, but it was only one measly day a week.

But we can thank one person for making primetime television a bit more kid friendly back then. Today, we think of Walt Disney as the genius behind the successful production company. But for many of us growing up, he was the man at the beginning of Walt Disney's Wonderful World of Color.

See MoreDo you remember all these 1970s Saturday morning cartoons?

Before the series launched in 1961, it was known as Walt Disney's Disneyland. Premiering in 1954, the series originally tied together the newly constructed Disneyland theme park with programming highlighting certain rides and attractions.

Walt Disney's Wonderful World of Color shamelessly promoted the program's biggest change in the title — it was one of the only ones broadcast in color.

If kids were lucky enough to have a color television in their home, they could watch classic Disney films along with original productions like The Prince and the Pauper (below, left), The Horse Without a Head (center) and The Scarecrow of Romney Marsh (right) in brilliant technicolor.

When Disney died in 1966, producers dropped the host segment. Two years later, the program's named was changed to The Wonderful World of Disney to coincide with the standardization of colored broadcasting. However, the format remained the same.

What were your favorite movies from Walt Disney's Wonderful World of Color?

idkwut2use 35 months ago
I was too young for it, but just watched The Prince & the Pauper and a lot of others that were apparently made for that program, on Disney+. I probably at some point saw some of the animal ones..."Stub" and "Atta Girl Kelley" are extremely familiar titles...
And now that I think about it, I remember at least hearing about the scarecrow one.
Like Reply Delete

MikeBugal 35 months ago
My favorites were:
1. Davy Crockett
2. Swamp Fox
3. Scarecrow
4. Texas John Slaughter
5. Any true life nature show. They were years ahead of the NatGeo Channel or even NatGeo's specials.
Like Reply Delete