The Hollywood legend and animal activist passed away at the age of 97.

The scene on the TV shows a gorgeous sunny day out in the open air, with flowers gently fluttering in the breeze. It's the start of The Doris Day Show, and you understand it immediately because suddenly, over this picturesque scene, the iconic voice of Doris Day sings sweetly, "Que sera, sera, whatever will be, will be. The future's not ours to see."

Next, a chorus of children joins the Hollywood legend, finishing the chorus of her biggest hit ever, "Que Sera, Sera," which she memorably performed over the opening credits of her hit show The Doris Day Show.

Doris Day rose to the top in the Golden Age of Hollywood, making hit pictures with Rock Hudson (Pillow Talk) and Alfred Hitchcock (The Man Who Knew Too Much) and starring in the title role of Calamity Jane, once named on AFI's list 100 Years... 100 Heroes & Villains.

For Pillow Talk, she scored herself an Oscar nomination, which was just one more tip of the hat to the celebrated performer who won Golden Globes and was honored with a Grammy Lifetime Achievement Award. Three of her songs glitter in the Grammy Hall of Fame, "Sentimental Journey," "Secret Love" and, of course, "Que Sera, Sera." 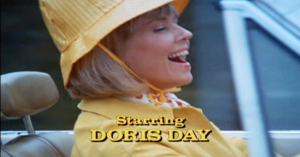 Apart from her iconic work in movies, Day also shone brightly on TV with that blonde bob, as the star of The Doris Day Show, where viewers were memorably treated to performances from the singer, too. In Christmas episodes, she sang classics like "Silver Bells" and "Silent Night," still cherished episodes for Day's biggest fans. She also performed with guest stars like Tony Bennett, performing his signature song "I Left My Heart in San Francisco" to the delight of fans of both. (Watch them perform the song at the video at the top of this post or stream the full episode here.) Those were the kinds of singular moments she made on her show, where the actor was just as funny as she proved on the big screen.

The Doris Day Show would serve as Day's final film role, playing Doris Martin, a character who Vanity Fair deemed in 1995 was "one of the best working women on television." As a star, castmates found she was generous, requesting writers give spoken jokes to the characters surrounding her, knowing she could create humor out of smaller moments that defined her character's charm, just as she did so famously in movies. (Stream full episodes of The Doris Day Show here.)

Earlier today, Monday, May 13, the Associated Press reported that the Hollywood legend and animal activist passed away at the age of 97. 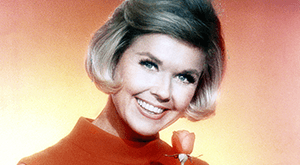 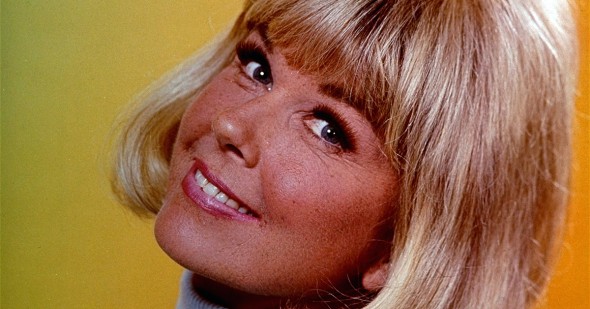 Did you know?Day Lipton
9 reasons Doris Day is a certified legend 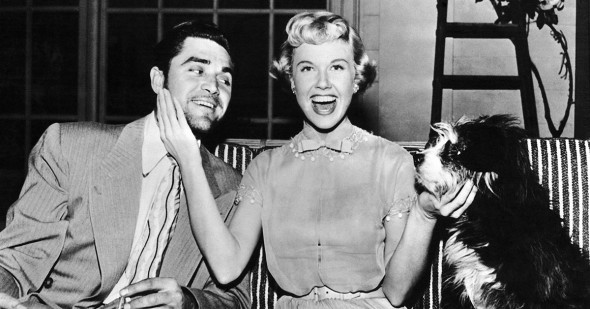 news
R.I.P. Rose Marie of 'The Dick Van Dyke Show' and 'The Doris Day Show'
Are you sure you want to delete this comment?
Close

JessicaEFulcher 12 months ago
My real time work with facebook Im making over $2000 a month operating low maint­enance. I continued h­earing distinctive people divulge to me how an lousy lot cash they can make on line so I selected to research it. All topics considered, it become all legitimate and has without a doubt changed my life. For more statistics visit below site
↓↓↓↓COPY THIS WEBSITE↓↓↓↓

zoxoxivaxu 12 months ago
my buddy's friend makes $96 hourly on the internet. She has been with out artwork for five months however final month her charge emerge as $12747 really on foot on the internet for some hours. study greater on this net internet site.....

MrsPhilHarris 12 months ago
Loved the Doris Day Show. Love her movies. Always tune in when the are on Turner Classic Movies.
Like (1) Reply Delete

UTZAAKE MrsPhilHarris 12 months ago
One Doris Day movie TCM never seems to air is The Ballad of Josie from 1967. Only time I saw it was on the late-afternoon movie on the local ABC affiliate back in the mid-1970s. What I remember the most was all the times she furiously launch men through second-level wooden bannisters onto the floor below.
Like (1) Reply Delete

MrsPhilHarris UTZAAKE 12 months ago
You are right. I wonder who owns the rights.
Like Reply Delete