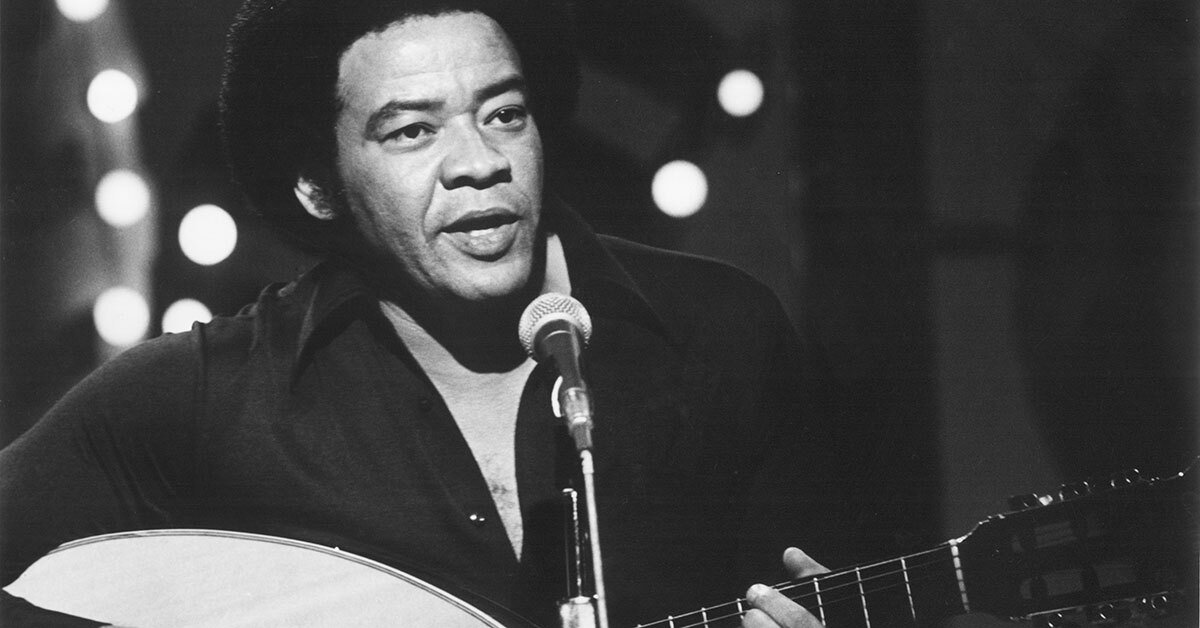 Bill Withers told Rolling Stone in a 2015 interview, “I’m not a virtuoso, but I was able to write songs that people could identify with. I don’t think I’ve done bad for a guy from Slab Fork, West Virginia.”

This humble assertion was just a bit of an understatement. Withers won three Grammy awards and made the Billboard charts multiple times, hitting number one with “Lean on Me.” He passed away this week of heart complications, his family told the Associated Press.

Raised by his grandmother after his father passed away, Withers left Slab Fork to join the Navy at 17. He worked as an aircraft mechanic installing toilets for the next nine years, finally leaving to move to Los Angeles and pursue music. While working at an aircraft parts factory, Withers bought a guitar from a pawn shop and started recording demos whenever he had free time.

Those demos landed him a contract with Sussex Records. In 1971, with the help of Booker T Jones producing, Withers completed his first album, Just As I Am. It featured the single “Harlem” with a sadly soulful tune called “Ain’t No Sunshine” as its B-side. But radio DJs and listeners alike knew the latter was something special. It peaked at number three on the charts and won Withers his first Grammy.

Just a year later, Sussex released Withers’s second album Still Bill. Lead by the chart-topping hit “Lean on Me,” it was a major success. But the relationship between the record company and its popular artist turned sour. Withers claimed Sussex wasn’t paying him fairly, so he left and signed with Columbia Records.

At Columbia, Withers continued to write instant and enduring classics. His 1977 track “Lovely Day” is as groovy as it is optimistic. It also shows off his impressive vocal prowess, as he holds the same note for nearly twenty seconds in the song.

In 1981, he co-wrote “Just the Two of Us” with Grover Washington, Jr. It garnered Withers his second Grammy win. He won again in 1988 for songwriting when Club Nouveau rerecorded “Lean on Me.”

Bill Withers retired from the music industry in 1985 and lead a private life with his wife, Marcia, and two children, Todd and Kori. After his passing, they put out statement reading, “We are devastated by the loss of our beloved, devoted husband and father. A solitary man with a heart driven to connect to the world at large, with his poetry and music, he spoke honestly to people and connected them to each other. As private a life as he lived close to intimate family and friends, his music forever belongs to the world. In this difficult time, we pray his music offers comfort and entertainment as fans hold tight to loved ones.” 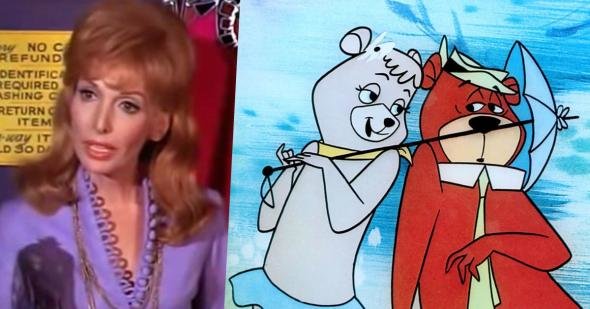 RobertM 26 months ago
I don't know what Bill Withers had to do with classic TV.
Like Reply Delete

Utzaake 34 months ago
Bill Withers had the shyest-sounding singing voice I've ever heard. “Just the Two of Us” was part of the soundtrack of my freshman year in high school. It also reminds me of this.
Like (2) Reply Delete

Sway 34 months ago
Thanks for the great music that with live on. Class act.
Like (2) Reply Delete

RobCertSDSCascap 34 months ago
One of the best and will be forever missed!
RIP.
Like (1) Reply Delete