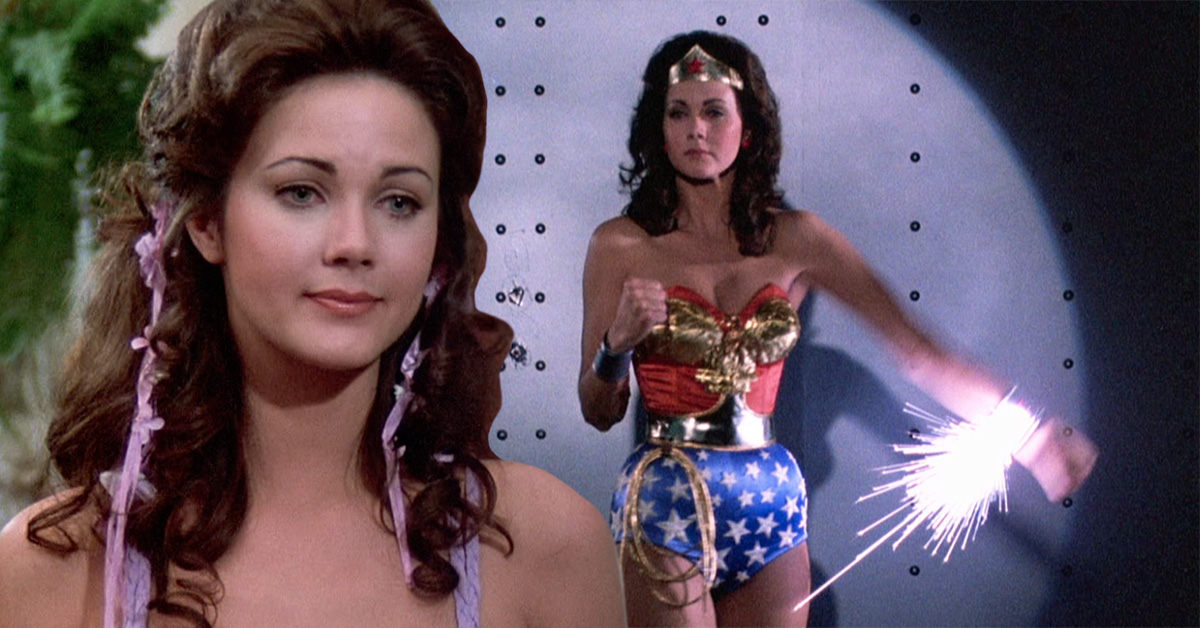 Each year, the Metropolitan Museum of Art in New York holds the invitation-only Met Gala, an elaborate, themed event that sees top celebrities parade runways in stunning costumes. This year's theme was "Heavenly Bodies: Fashion and the Catholic Imagination," and among those who stepped into decorative robes and regal religious garb was Wonder Woman star Lynda Carter. She showed up wearing a different crown than the tiara we're used to, and proved she can still stun.

Of course, through the Wonder Woman series, we saw our fair share of Carter donning memorable costumes. Want to take a tour through that remarkable closet? Check out: Every Lynda Carter 'Wonder Woman' costume, ranked in order of wondrousness. 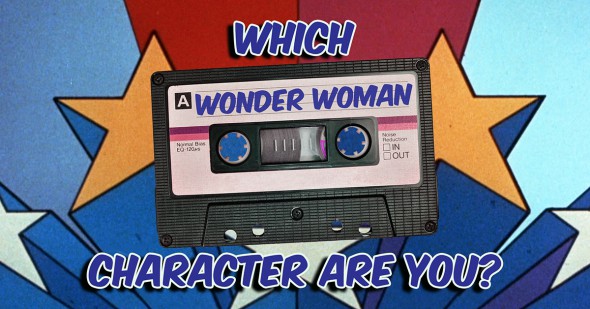 Make your ultimate '70s music mixtape and we'll tell you which Wonder Woman character you are
Are you sure you want to delete this comment?
Close