It's the comedian's 90th birthday. Let's look back at his 1960s highlights. 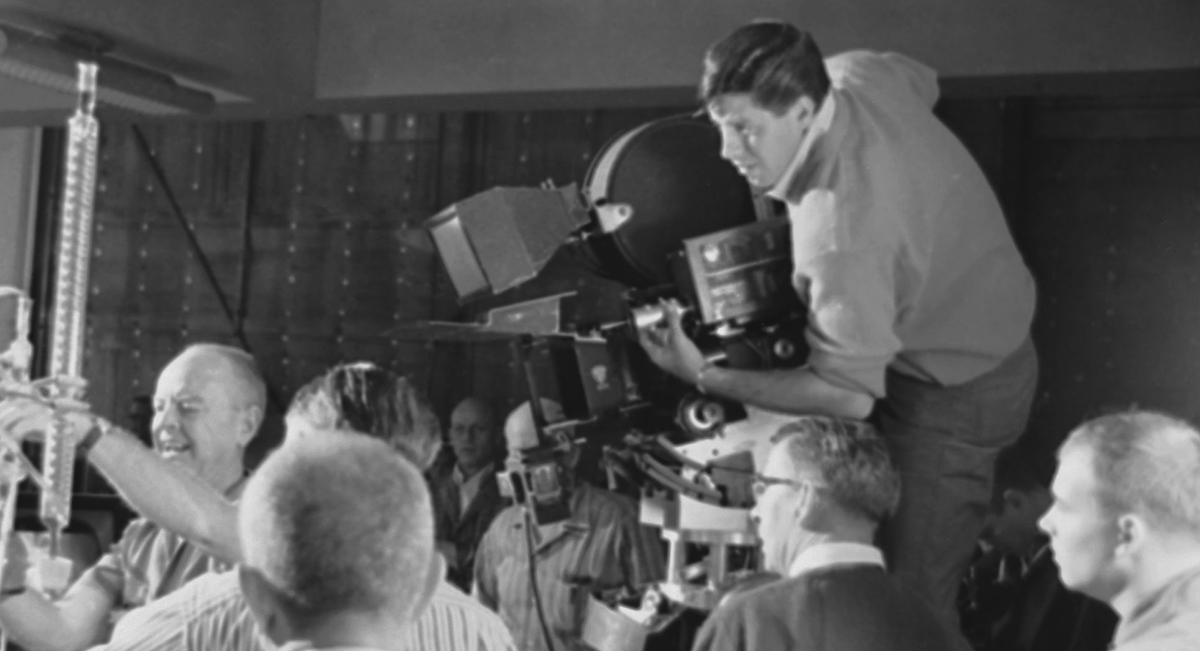 You don't have to be French to appreciate Jerry Lewis. The comedian, erstwhile partner of Dean Martin and telethon king was a superstar in the 1950s and 1960s. A living cartoon, Lewis made millions laugh on The Martin and Lewis Show and in his subsequent film career.

Today, he turns 90 years old. To celebrate the man, we thought we'd rank our five favorite Lewis films. Because this is his birthday, we're focusing on movies that he directed, his solo work. No, you will not find The Day the Clown Cried here. The world is still waiting to see that one.

Which Lewis movie is your favorite? 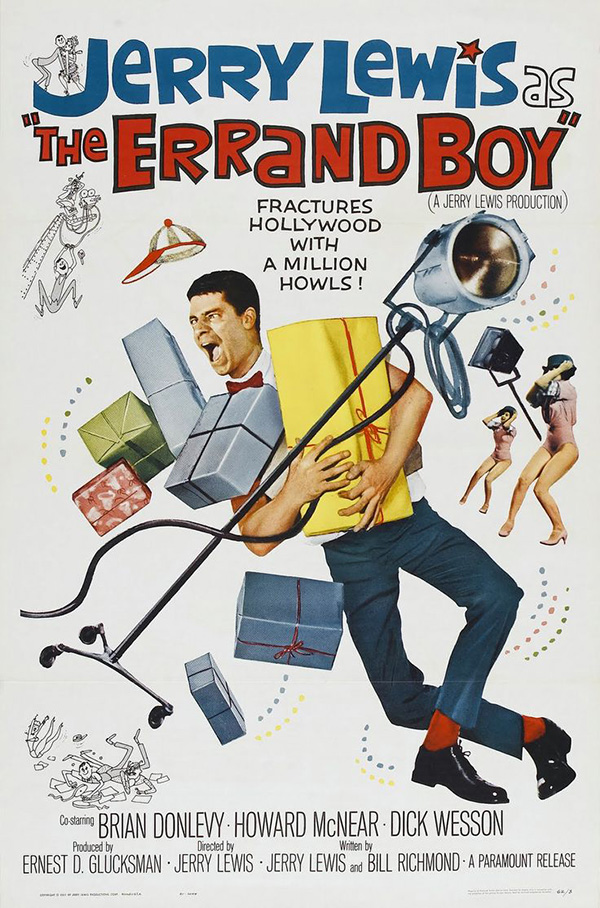 Released mere months after the next film on this list, this black & white romp finds Lewis working on a Hollywood studio lot, which makes one believe this was cranked out pretty quickly. (In five weeks, actually.) That kind of off-the-cuff working is not such a bad thing in the world of Lewis. There's little plot outside of an excuse to have the star get into a series of skits, but they are amusing. 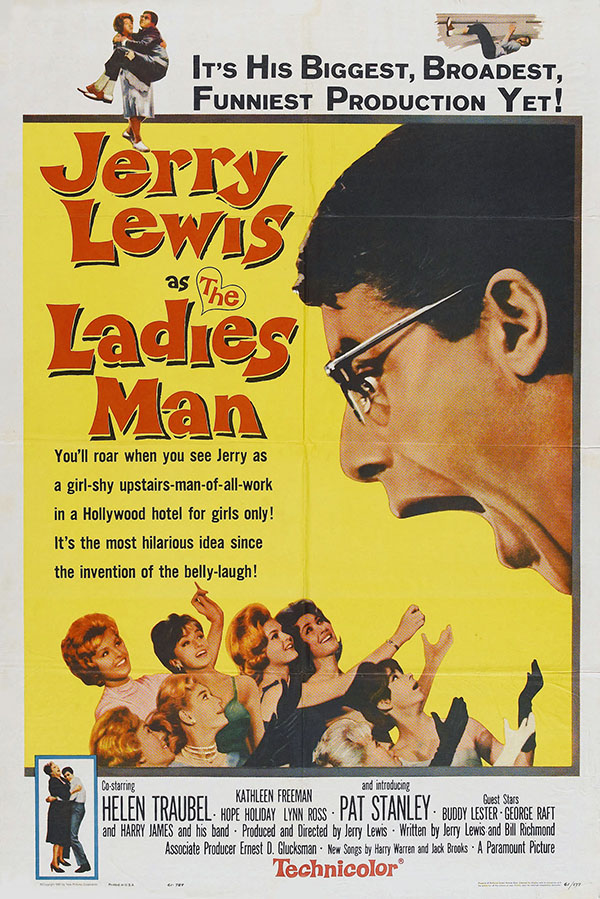 After being dumped, Herbert H. Heebert (Lewis, of course) finds himself in a women's boarding hotel. So it's sort of like The Bachelor, if the Bachelor stuck his hands in toasters. One scene in particular stands out, an unexpectedly beautiful moment when Heebert enters an all-white room and find a woman hanging from the ceiling like a bat, before breaking out into a big-band dance number with a backdrop of clouds. 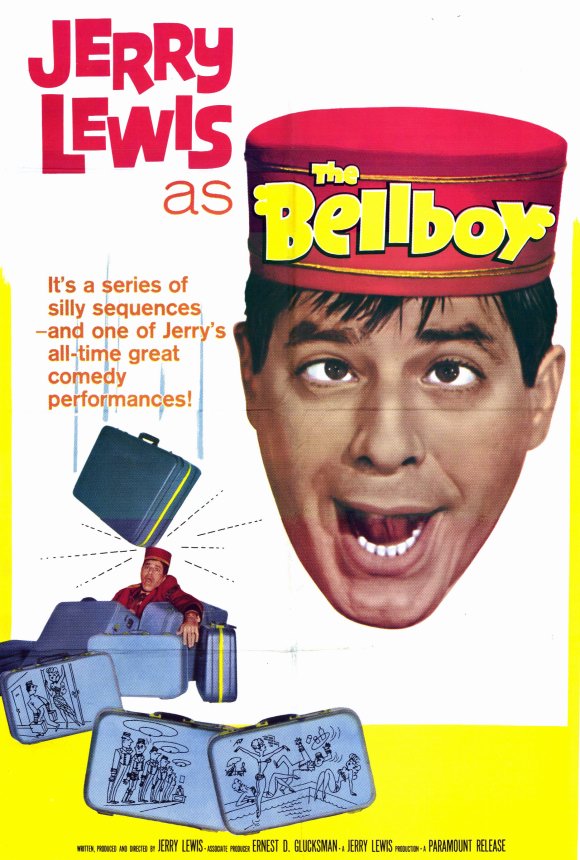 Like the opening of Goldfinger, Lewis' first solo outing was shot in Miami Beach's swinging Fontainebleau Hotel. Lewis offered the directing gig to Billy Wilder, who suggested the actor shoot it himself. It was a lightning production, done in a dash of four weeks, while Lewis was performing at the hotel. His title character says next to nothing, relying on physical performance, which might make this the Jerry Lewis film for those not totally sold on Jerry Lewis. 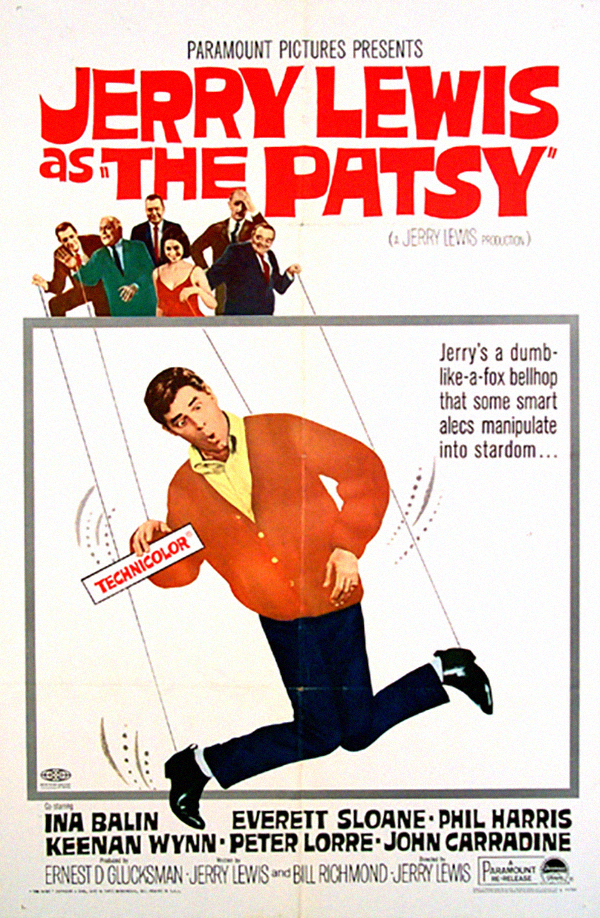 Lewis' headiest movie, perhaps, this meta-comedy also finds him playing a bumbling bellboy, though this time he is picked to fill the shoes of a famous comedian. With its surreal moments, clever staging and self-examination, it's the most ripe for film students looking to write a paper. Martin Scorsese must have been a fan, as it has similarities to his The King of Comedy (which also stars Lewis). This also happens to be Peter Lorre's final film. 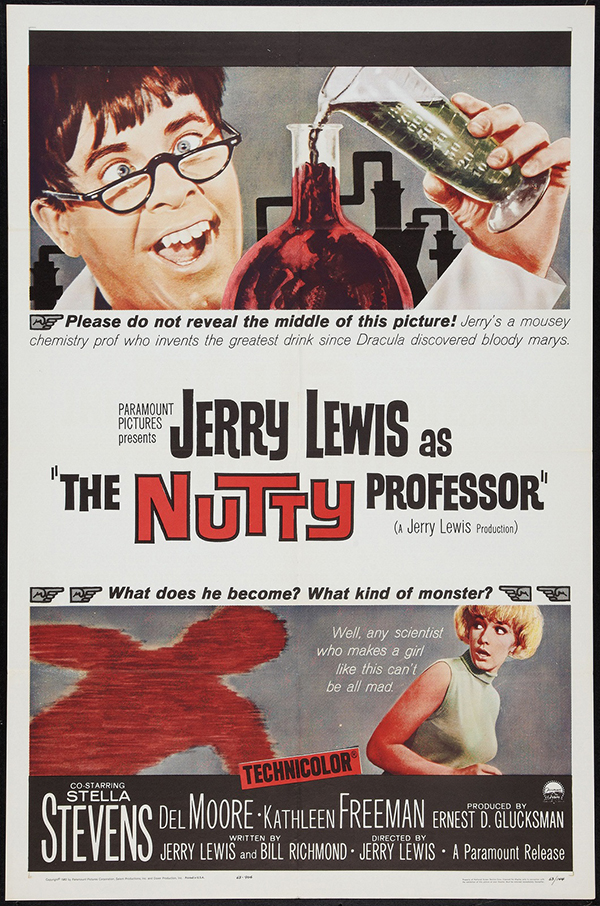 Really, what other flick could we pick? 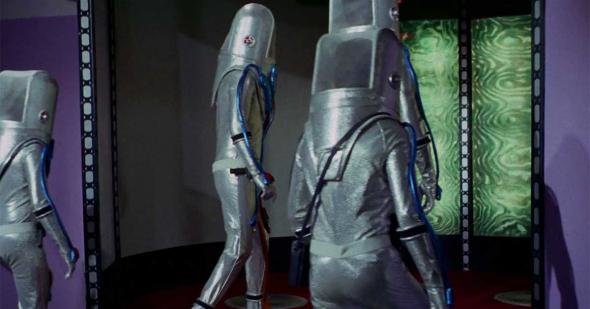 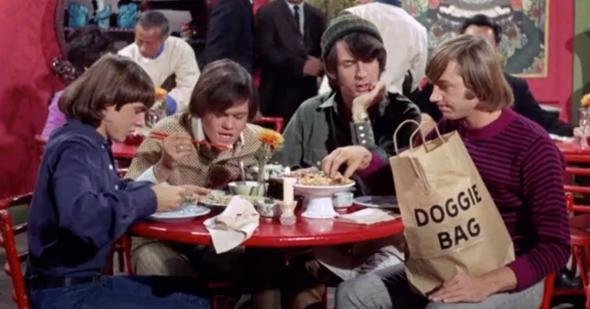 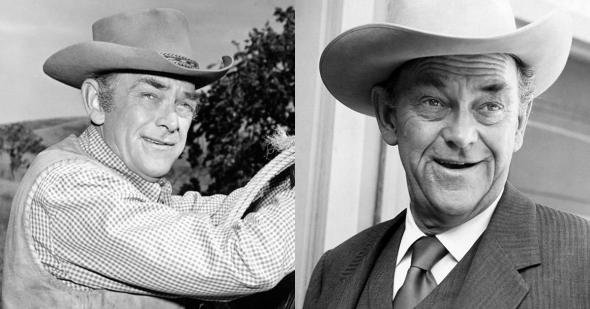