Two worlds collided in the fall of 1989. 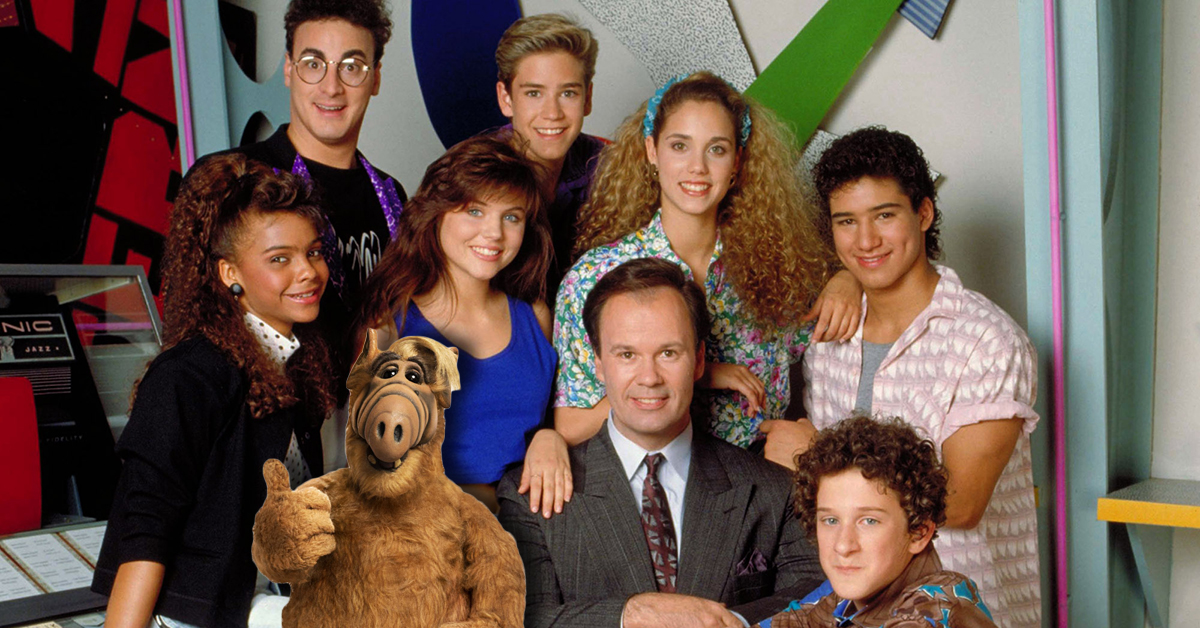 The kids from Bayside High ruled Saturday mornings in the early 1990s. Every weekend, millions of kids and teens tuned in to Saved by the Bell to see what Zack, Kelly and the rest of the gang had in store.

The show was so popular that in September of 1989, the classmates were charged with the task of introducing the season's new programming block through a special, Who Shrunk Saturday Morning?

Previewing a network's lineup wasn't a new idea when this special aired. In fact, CBS, NBC and ABC had been recruiting the biggest stars to promote upcoming shows since the 1950s. 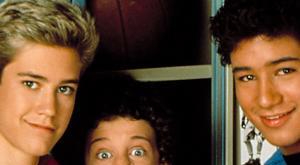 Peter Engel opens up about producing 'Saved by the Bell'

In the special, A.C. Slater and Lisa use a shrink ray to help rescue Screech and Zack, who are trapped inside a television. Inside, they encounter ALF, who informs them they're in Saturday Morning Land on NBC.

Many of the programs ALF and the gang preview have long been forgotten. Who could blame us for forgetting about ALF Tales,and his take on The Wizard of Oz, in which the extraterrestrial himself plays Dorothy.

Speaking of the classic film, the special begins to emulate it. ALF informs the kids they have to find the "master programmer" in order to get back to school.

On the way to find the elusive figure, the friends meet an array of wacky characters who also conveniently preview shows like Camp Candy, The Smurfs and The Karate Kid.

There's also biting political commentary. At one point, ALF quips about the master programmer, "He keeps to himself. The only guy you see less of is Dan Quayle!"

Not to spoil the ending, but the teens eventually find the master programmer. You won't believe who he is! Take a look at the special below and relive Saturday mornings in 1989. 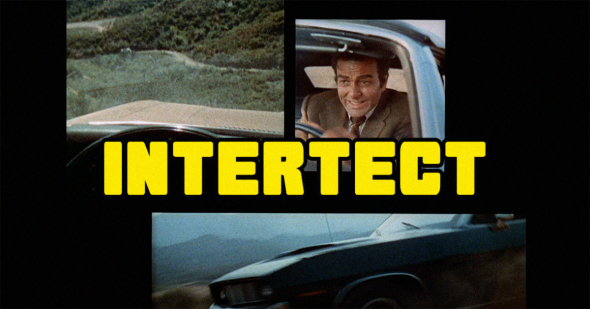 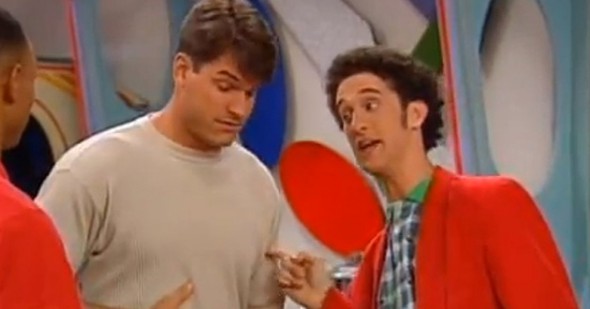 sports
Watch Jim Harbaugh on 'Saved by the Bell'
Are you sure you want to delete this comment?
Close