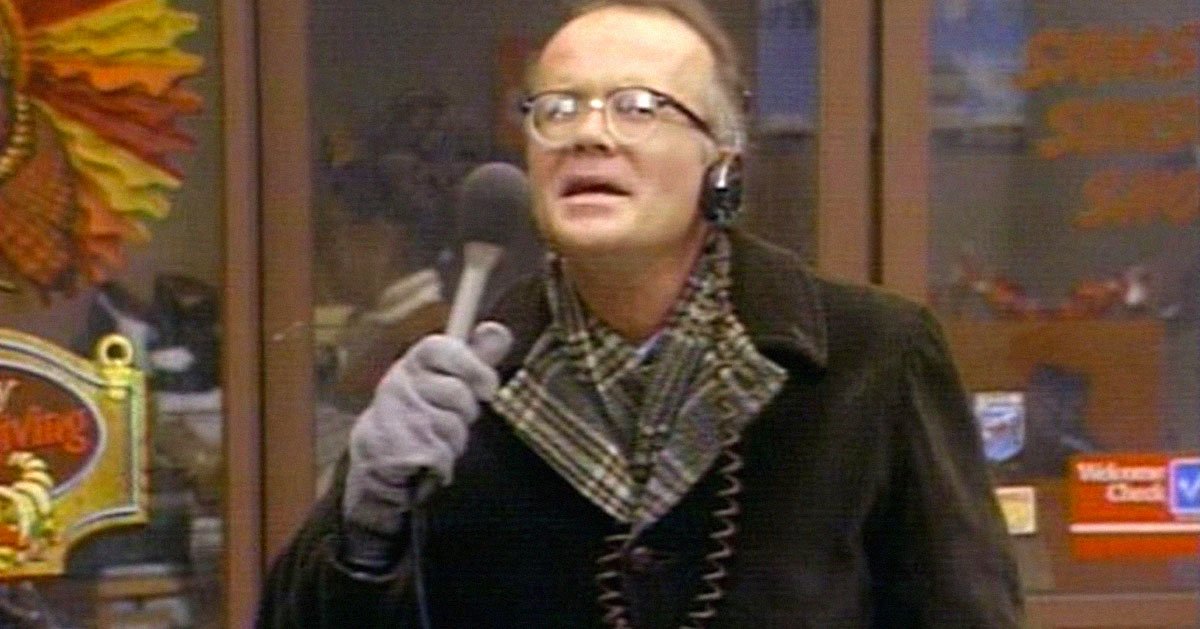 Many of the antics that viewers enjoyed on WKRP in Cincinnati were inspired by real events. In the seventh episode of the series, "Turkeys Away," Mr. Carlson conjures up an attention-grabbing Thanksgiving promotion. With the help of Herb and Les, he puts a spin on the classic turkey giveaway and makes the holiday one that won’t be forgotten — for decades to come. WKRP will drop 20 live turkeys from a helicopter.

An idea this original is hard to make up, and creator and co-writer Hugh Wilson insists that he didn’t have to — according to Wilson, this, too, happened in real life. In an interview with the Archive of American Television, he explained, "Jerry Blum, who was the general manager of WQXI [in Atlanta], told me that he had been fired from a Texas station for throwing turkeys out of a helicopter. I said to Jerry, 'You just won me an Emmy. That’s really funny.'" 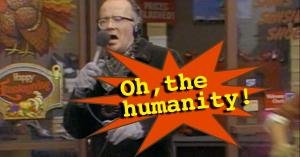 QuizNostalgiaThanksgiving
How well do you remember ''Turkeys Away,'' the greatest Thanksgiving episode of all time?

Wilson's longtime friend Clarke Brown corroborates his story, fanning the flames of this wild holiday tale. In an interview with CBR.com, Brown said, "The turkey drop was actually a real incident. It was at a shopping center in Atlanta; I think it was Broadview Plaza, which no longer exists. It was a Thanksgiving promotion."

The intention was to share a little holiday cheer with the fans of the station, but there wasn’t much consideration given to the actual logistics of having livestock on hand. "We thought that we could throw these live turkeys out into the crowd for their Thanksgiving dinners," Brown admitted. "All of us, naïve and uneducated, thought that turkeys could fly. Of course, they just went…splat."

Despite this insistence that the story, indeed, true, it has been under scrutiny for years.

Jerry Blum’s son, Gary Blum, claims that much of the tale has been dressed up (forgive the wordplay).

He told CBR.com, "Contrary to growing folklore and mythical embellishment, the actual 'turkey drop' never took place in Atlanta or at WQXI. It was years earlier in the '60s when Jerry was at a station in Dallas, Texas, called KBOX."

Fair enough, the time and place may be in question, but the big question is: was there a helicopter?

"No," Gary said, "There was no helicopter…. For the radio promotion, they did attempt to throw live turkeys out of the back of a pick-up truck in a shopping center parking lot, and yes, it was a mess…."

Whichever version of the story is closest to the truth, one thing is certain: no one can hear the phrase, "Oh, the humanity!" without imagining Les Nessman watching, horrified, as his bumbling boss pushes flightless birds into a waiting crowd.

Maybe the fictional version told in this legendary episode is the one that matters most. 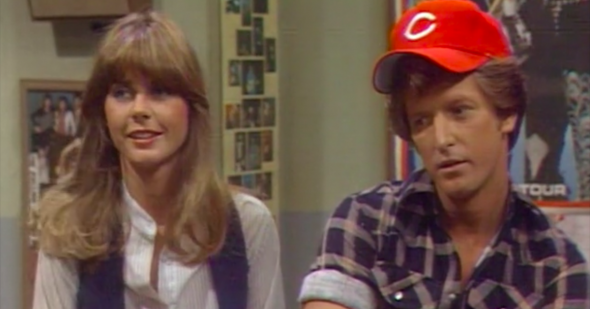 did you know?
WKRP in Cincinnati got its name in a completely random way that's just like a bit from the show 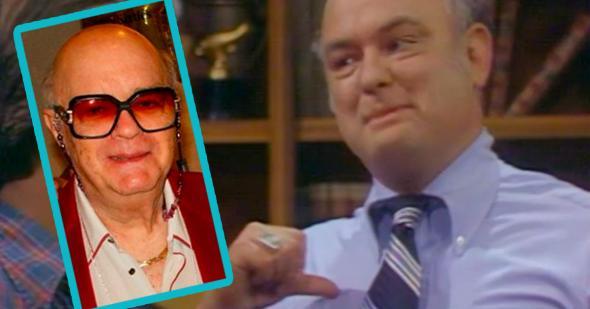 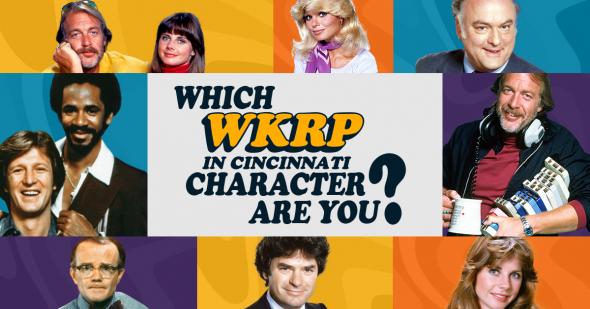 quiz
Which WKRP in Cincinnati character are you?
Are you sure you want to delete this comment?
Close

CouchPotato19 1 month ago
I never found it funny. It's just cruel, even though it's made up. Just isn't that funny.
Like (1) Reply Delete

OldTVfanatic CouchPotato19 1 month ago
I’m with you.
Like Reply Delete

OldTVfanatic 1 month ago
I’m surprised the Humane Society didn’t protest the episode. If this had been done today, there would be a massive uproar and WKRP would be off the air in seconds. (Thankfully no real turkeys were seen.)
Like Reply Delete

Martin OldTVfanatic 1 month ago
I think they got away with it because it wasn't intentional. That's why the closing line is so funny. It showed how clueless Carlton really was.
Like Reply Delete 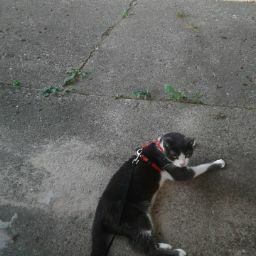 Kelle 1 month ago
The Bob Newhart Show is currently on Decades (2.5 in the Detroit area) and Over The River & Through The Woods will run Thanksgiving afternoon a-d it her at two or two-thirty Eastern time. Moo too gai Pan for everybody!
Like Reply Delete

JohnBlair 1 month ago
Ok; domesticated for market turkeys are flightless for various reasons, but the wild turkeys of the pilgrim's Thanksgiving could fly VERY well.
Like Reply Delete

Barry22 1 month ago
That is one of the funniest episodes ever on TV.
Like (1) Reply Delete

DawnGraham Barry22 1 month ago
My favorite episode
Like Reply Delete

Pacificsun 1 month ago
If anyone can watch only 2 Thanksgiving TV episodes, (one) should be Cheers (and the food fight). And (two) it should be this episode with the turkeys. It doesn't sound funny in print. But only those WKRP characters could pull it off, hilariously! Enjoy!!
Like (1) Reply Delete

daDoctah Pacificsun 1 month ago
And if three episodes are possible, you want the Bob Newhart show where the women are off somewhere and the guys try to prepare the turkey on their own, but get too drunk to carry it off and end up ordering Chinese food instead.
Like (1) Reply Delete

Pacificsun daDoctah 1 month ago
Oh yes, absolutely. A classic! Had forgotten about that one. I wish MeTV had included it in their lineup. Where is Newhart running now?
Like Reply Delete

JDnHuntsvilleAL Pacificsun 1 month ago
Careful, don't get confused. It was on "The Bob Newhart Show", not "Newhart". "And more Moo Goo Gai Pan."
Like (1) Reply Delete