Home / Stories / There's a big M*A*S*H reference hiding right in the middle of Sesame Street
Did you know?1970s1980s

And the children's show just introduced another M*A*S*H reference for its 50th anniversary! 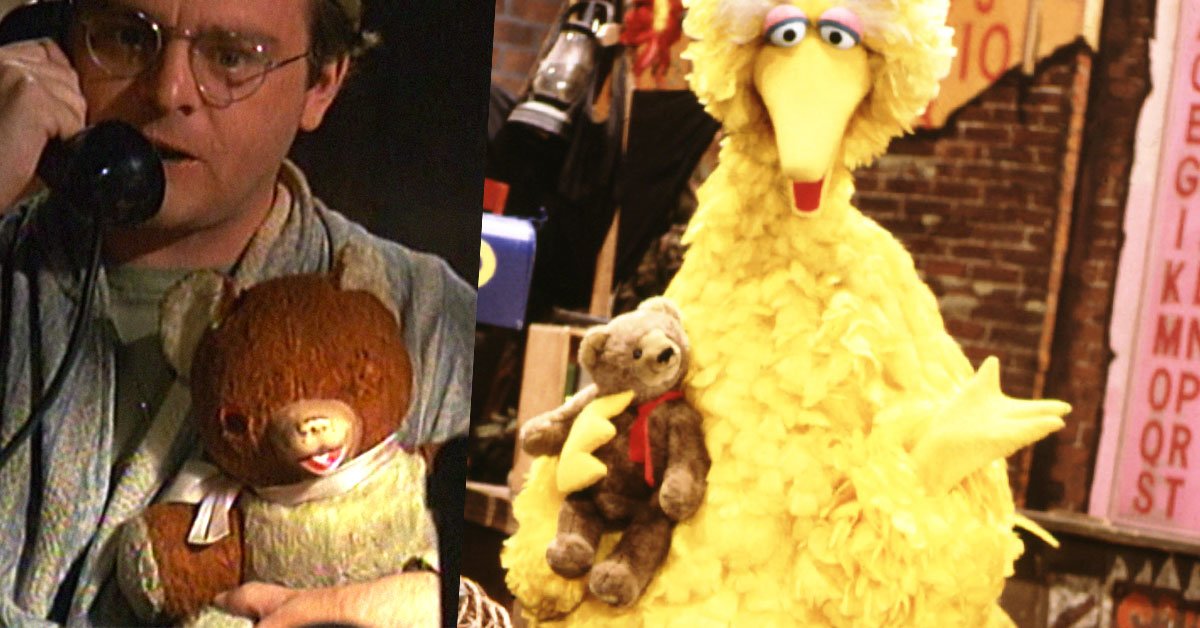 Sesame Street is the last place you would think to find a constant reminder of the Korean War, but it all began with a game show.

In 1977, around Christmastime, Hollywood Squares featured an eclectic mix of celebrities stacked in its boxes. As per usual, Paul Lynde commanded the center square, surrounded by the likes of Charo, Paul Williams, Leslie Uggams and Marty Allen. Ventriloquist Wayland Flowers was there with his "Madame," but that was not the only puppet playing that day. Oscar the Grouch from Sesame Street sat near Gary Burghoff of M*A*S*H.

Unless you are eight years old — in which case, spoiler alert — you know that "Oscar the Grouch" was the work of a talented puppeteer, Caroll Spinney. From the beginning of Sesame Street in 1969 until 2018, Spinney performed both Big Bird and Oscar. Both of his characters appeared on Hollywood Squares, as well. 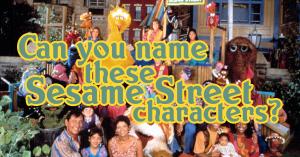 quiz
See if you can name all these Sesame Street characters

Anyway, Spinney and Burghoff hit it off at the Hollywood Squares taping. Burghoff, best known for playing Radar, must have made quite an impression on Spinney. Because, a year later, a certain "Radar" made his debut on Sesame Street.

Season ten, in 1978, introduced Big Bird's beloved teddy bear to the children's show. Not only was the stuffed animals' name an obvious nod to Radar O'Reilly, but the very idea was also a reference to the M*A*S*H character. Yes, Radar himself was known for hugging a teddy bear in the 4077. Radar's teddy bear even ended up in the time capsule buried by the M*A*S*H unit at the end of the series.

Radar the bear was just as important to Big Bird. The bear plays a big part in Follow That Bird, the first feature-length Sesame Street movie released in 1985. Big Bird is even holding him on the poster. A tie-in toy was released in the 1980s so kids could cuddle with their very own Radar. (They now fetch big money on eBay.)

But the M*A*S*H reference on Sesame Street does not stop there!

In a recent episode, celebrating the 50th anniversary of Sesame Street, a long-forgotten Muppet made his return. Little Bird was a frequent presence in the earliest days of the show, in the early 1970s. But after 1972, Little Bird's appearances were sparse. The tiny yellow guy popped up here and there for an episode, but completely vanished from the show in 1993. 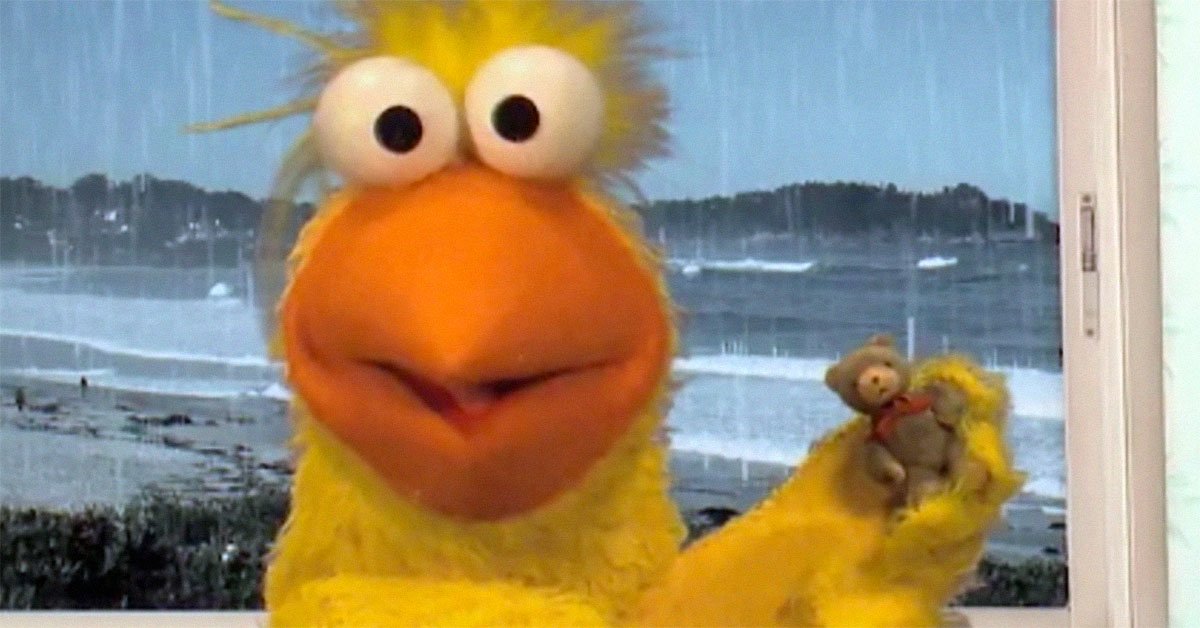 Episode 5001, which aired on November 16, 2019, not only reintroduced Little Bird as Big Bird's cousin, it showed that the two birds have something in common.

Little Bird showed off his very own teddy bear, Walter. Of course, Walter is the given first name of Walter "Radar" O'Reilly on M*A*S*H.

Not only do those birds love bears, they also love M*A*S*H!

genZmetv 4 months ago
"Not only do those birds love bears, they also love M*A*S*H!"
Wrong. Big Bird is six years old and therefore most likely not allowed to watch mash.
Like Reply Delete

JosephScarbrough 8 months ago
There's another connection between the two shows: the writing team of Thad Mumford & Dan Wilcox, who came onto M*A*S*H during its last few seasons previously wrote for SESAME STREET as well. They both wrote scripts for the series, and while Wilcox wrote a number of Sesame storybooks, Mumford (who may or may not have been the inspiration for the name of Mumford the Magician) also wrote a number of songs as well, including this memorable gem (for which he also supplied the vocals):
https://www.youtube.com/watch?v=zUhJLBk-Q9k
Like Reply Delete

CouchPotato19 JosephScarbrough 8 months ago
.........and he started Mumford & Sons.
Like Reply Delete

Wiseguy carrman 8 months ago
References are made of TV series and movies in all sorts of entertainment. M*A*S*H is not special in that regard.
Like Reply Delete

modsuzi Wiseguy 8 months ago
Tag, you're it, asshole.
Like Reply Delete

CouchPotato19 modsuzi 8 months ago
No swears on this site, asshole!
Like Reply Delete

RobCertSDSCascap 8 months ago
Almost as cool as the Pointer Sisters singing about the number 12,
to an animated funky super cool pinball table!