How deep is your love — and knowledge — of the Brothers Gibb? Hopefully, far greater after this list. 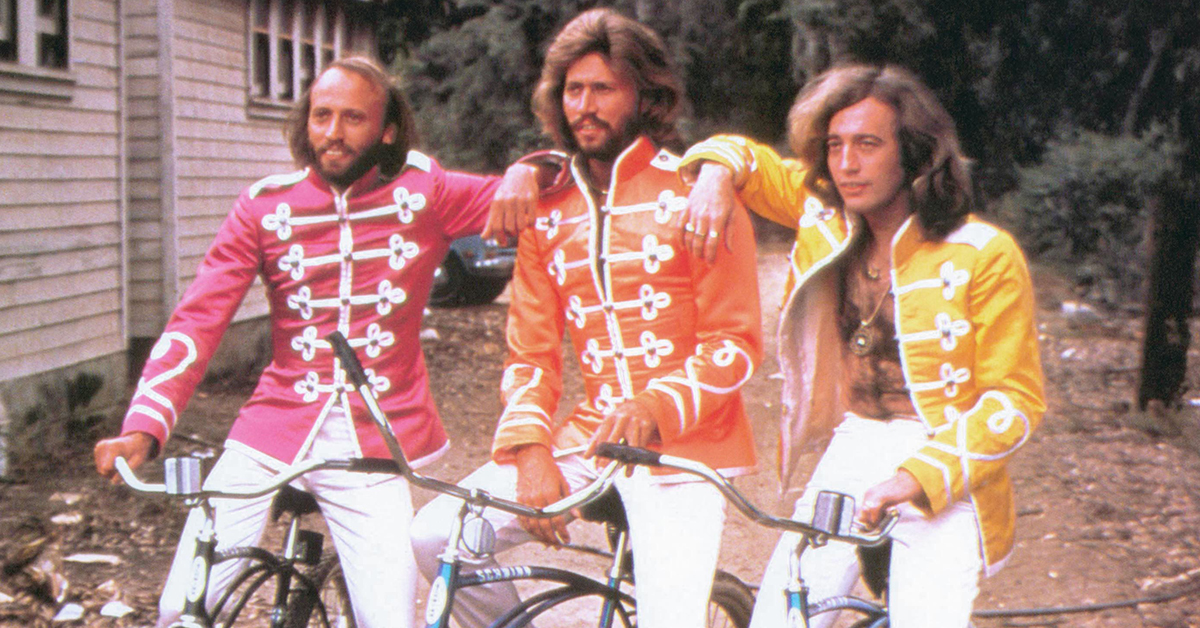 The name Bee Gees brings to mind falsettos, flared pants and feathered hair, the finger of John Travolta jabbing the air. But the Brothers Gibb had a mind-boggling career that spanned decades and continents.

Grab a hair brush and let's dig into the history of Barry, Robin and Maurice.

1. Robin was a pyromaniac as a boy. 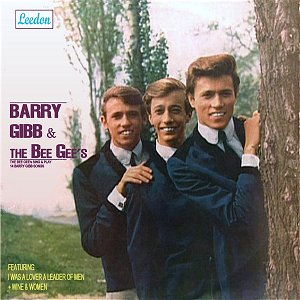 In the 1950s the young lads were living in Manchester, where Robin reportedly set pajamas and billboards on fire with matches. His mum dubbed him a "firebug." The local police took notice and planted the suggestion that the boys be moved to Australia. The Gibbs moved down under in 1958. 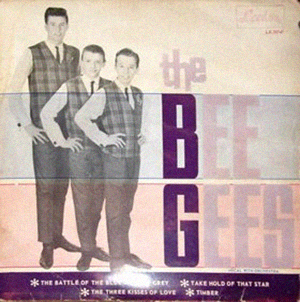 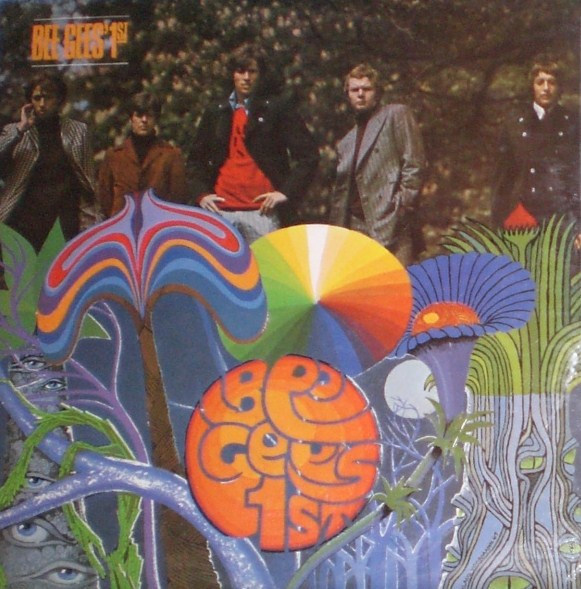 Back in Great Britain, the Bee Gees started over with this slightly psychedelic album. Spicks and Specks is a fantastic slice of 1960s pop, and hardly deserved to be ignored.

4. Their record label tricked radio stations into thinking they were the Beatles. 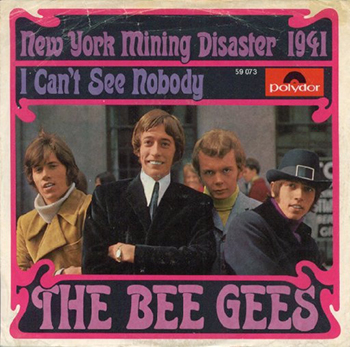 When the label sent "New York Mining Disaster 1941" to radio, it did so on a white label record, with no band listed on the sleeve or sticker, knowing people would believe it to be the Beatles. The gimmick worked, and stations played the tune believing it to be the Fab Four.

5. They would pull the trick again to help promote "Jive Talkin'". 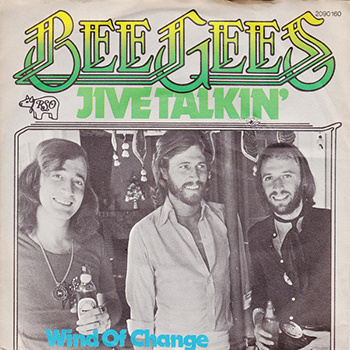 By 1975, the group had been plugging away for a decade, having churned out a dozen albums. It was hard to get the industry excited for another single from the sophisticated pop act. But the Bee Gees' fresh stuff sounded much different and ready for the dancefloor. According to the Billboard Book of Number One Hits, the label again shipped copies of "Jive Talkin'" to radio stations as a white label, concealing the artist behind the funky number. It worked, and the comeback began.

6. At 19 years old, Robin wanted to make a movie about a man with an underwear bomb called 'Family Tree.' 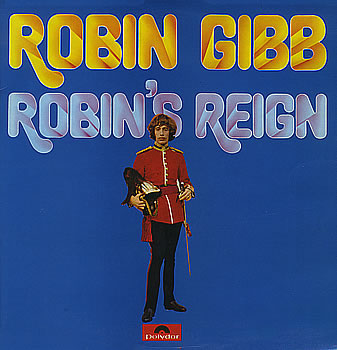 The angelic-voiced teen struck out on his own with great ambition. In the summer of 1969, in an interview with Fabulous, he proclaimed, "I'm making my own film called Family Tree. It involves a man, John Family, whose grandfather is caught trying to blow up Trafalgar Square with a homemade bomb wrapped in underwear." Meanwhile, the weekly rag New Musical Express announced Robin was fronting a 97-piece orchestra and 60-piece choir to compose a piece inspired by the moon landing.

7. The elaborate packaging of their album 'Odessa' caused allergic reactions at the record plant. 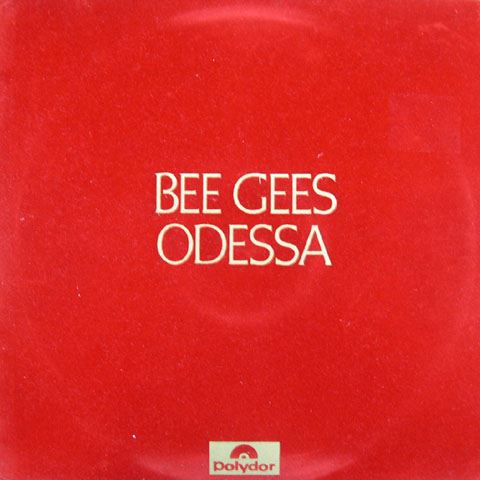 The lush opus Odessa, the band's sixth album released in 1969, came wrapped in red, flocked felt and stamped with gold lettering. Because of the production costs, as well as allergic reactions among workers during assembly, this design was discontinued, according to the book 1001 Albums You Must Hear Before You Die. However, the deluxe CD reissue in 2009 brought back the fuzzy felt cover.

8. They released eight songs in 1978 that reached number one. 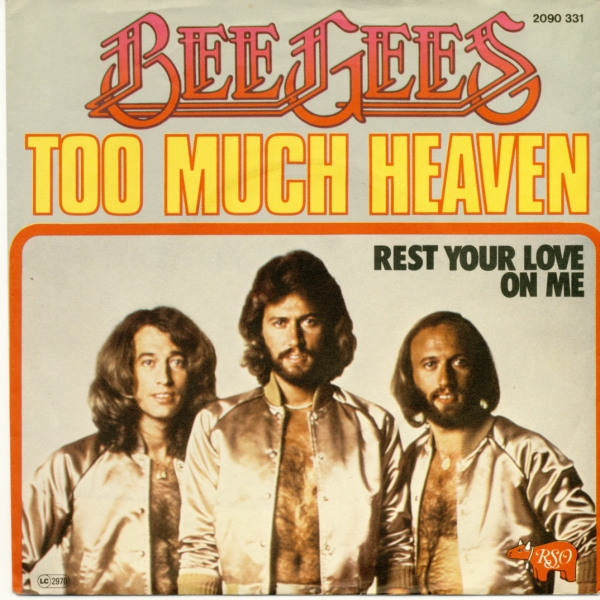 Only the Beatles can claim success on this level. The Bee Gees dropped four smashes in 1978 — "How Deep Is Your Love," "Stayin' Alive," "Night Fever" and "Too Much Heaven." Oh, and little brother Andy Gibb topped the charts with "(Love Is) Thicker Than Water" and "Shadow Dancing," tunes written and produced by the elder Gibbs. Additionally, the group crafted Frankie Valli's "Grease" and Yvonne Elliman's "If I Can't Have You." There was no escaping the Bee Gees in 1978. 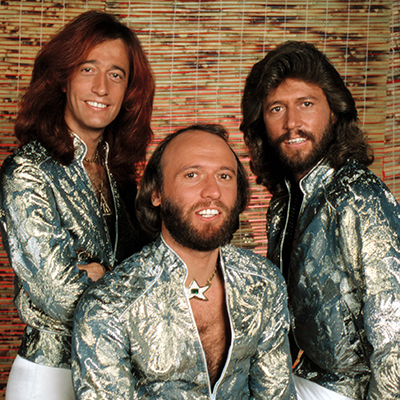 Bob Stanley's wonderful book Yeah! Yeah! Yeah!: The Story of Pop Music delivers this stunning stat. One out of every fifty dollars in the record industry went to Bee Gees products in '78. Considering the size of the business, that is bonkers.

10. Aerosmith plays the villain in their movie. 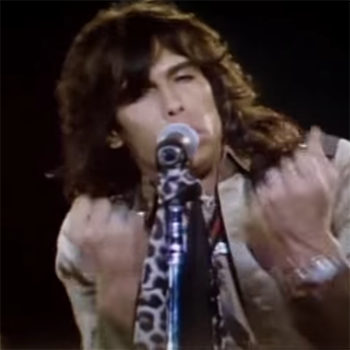 Ah, with every rise comes a fall. By the end of the 1970s, critics and rockers had painted the band as villains. Part of the decline was due to the band's misguided movie adaptation of Sgt. Pepper's Lonely Hearts Club Band, starring the Bee Gees themselves. Aerosmith portrayed the adversaries in the 1978 flick, the Future Villain Band. The record-buying public was starting to think the other way. 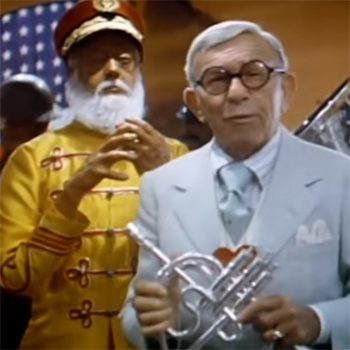 Ah, what might have been with Sgt. Pepper's! The potential cast could have included Olivia Newton-John (Strawberry Fields), Donna Summer (Lucy), Elton John, Barry Manilow, Bob Hope (Mr. Kite), Doris Day (Mrs. Fields) and Rock Hudson (Mr. Fields). Alas, those performers turned down the gig. But, hey, at least they convinced George Burns and Steve Martin to appear in it.

12. After the public lost interest in the Bee Gees, the Gibbs quietly wrote and produced massive hits for other artists. 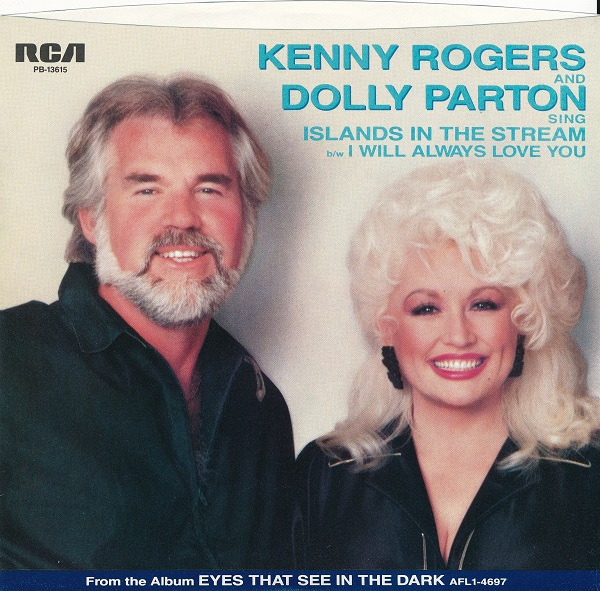 By the early 1980s, disco had become a dirty word, and the public was losing interest in the Bee Gees — or so they believed. Actually, the band went behind the scenes, writing and producing songs for other singers. They were the maestros behind hits like Barbara Streisand's "Woman in Love" (No. 1), Dione Warwick's "Heartbreaker" (No. 10 in 1982), Kenny Rogers and Dolly Parton's "Islands in the Stream" (No. 1), and Diana Ross' "Chain Reaction" (No. 1).