America’s #1 Classic Television Network
Find your local MeTV station
Where to watch
See when your favorite shows are on
See schedule
Personalize MeTV.com to follow your favorite shows
Free sign-up
Shop your favorite shows in the MeTV Store
Shop Now
Home / Stories / A M*A*S*H regular was in the TV movie adaptation of a Superman musical
did you knowtrivia1970s 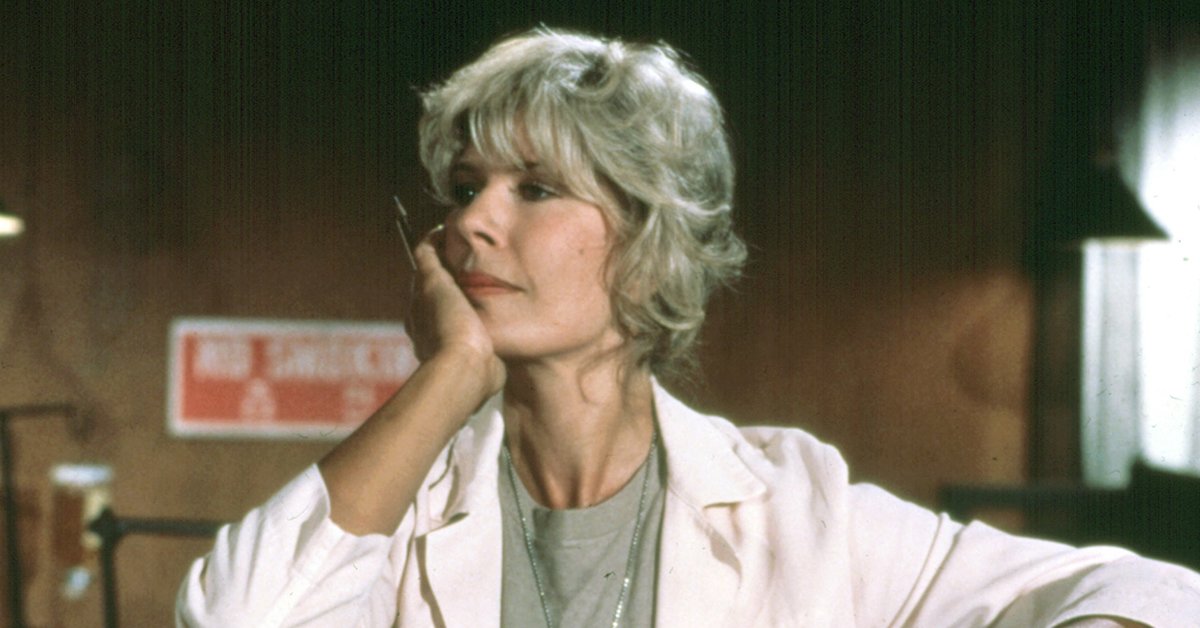 It's a Bird...It's a Plane...It's Superman! is the musical adventure of Clark Kent as he tries to defeat Dr. Abner Sedgwick, a ten-time Nobel Prize–losing scientist who is looking to avenge himself by destroying Superman. Not only that, but he must protect Lois Lane from a jealous Max Mencken, who resents Lane for her success and attraction to Superman. 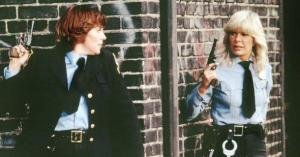 In 1975, ABC picked up the musical and filmed a televised version of the production to air on February 21, 1975. The cast was studded with stars of the time, including Kenneth Mars and Lesley Ann Warren, who both made appearances on shows like Columbo and Gunsmoke. Mars played the role of the evil Mencken. 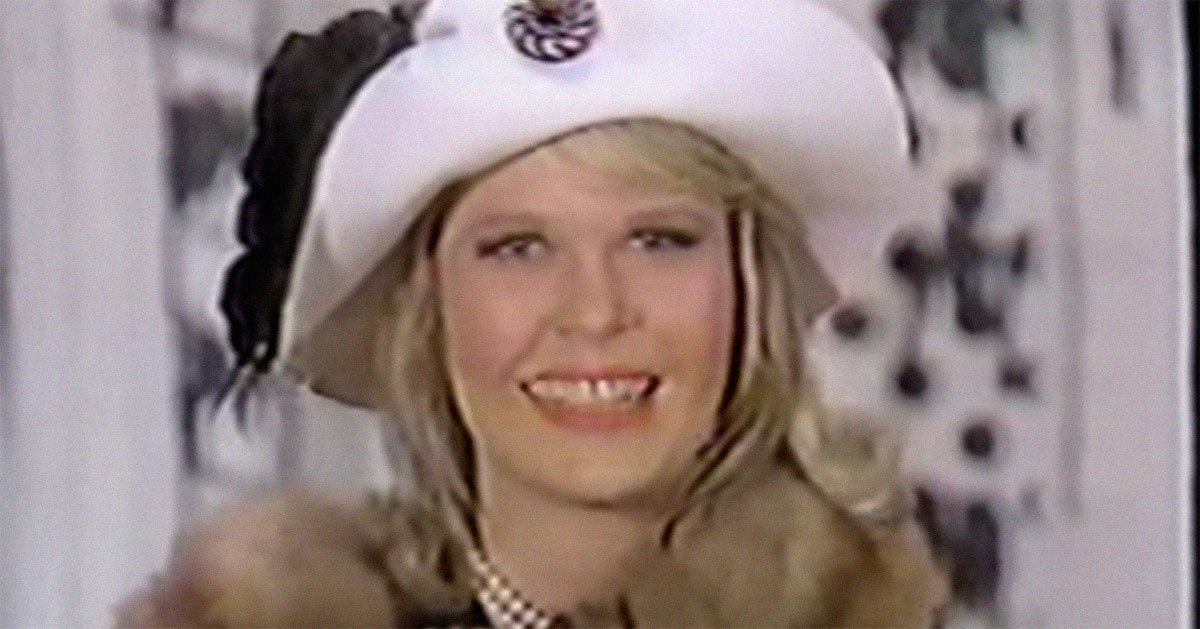 A much more familiar MeTV star was in the cast, too. Loretta Swit of M*A*S*H fame played the role of Sydney Carlton, a witty and seductive secretary that helps to boost Kent's confidence and woo Lane.

While both Swit and Warren were dedicated to their song-and-dance appearances, Swit got to sing the number that still pops up in audition rooms and scene classes across the country. Swit had the opportunity to perform the song "You've Got Possibilities," a stand-out number in which Carlton tries to remove Clark's clothes and seduce him. The hilarity of the situation is, should she succeed in getting under his dress shirt, she would reveal the telltale Superman costume underneath! 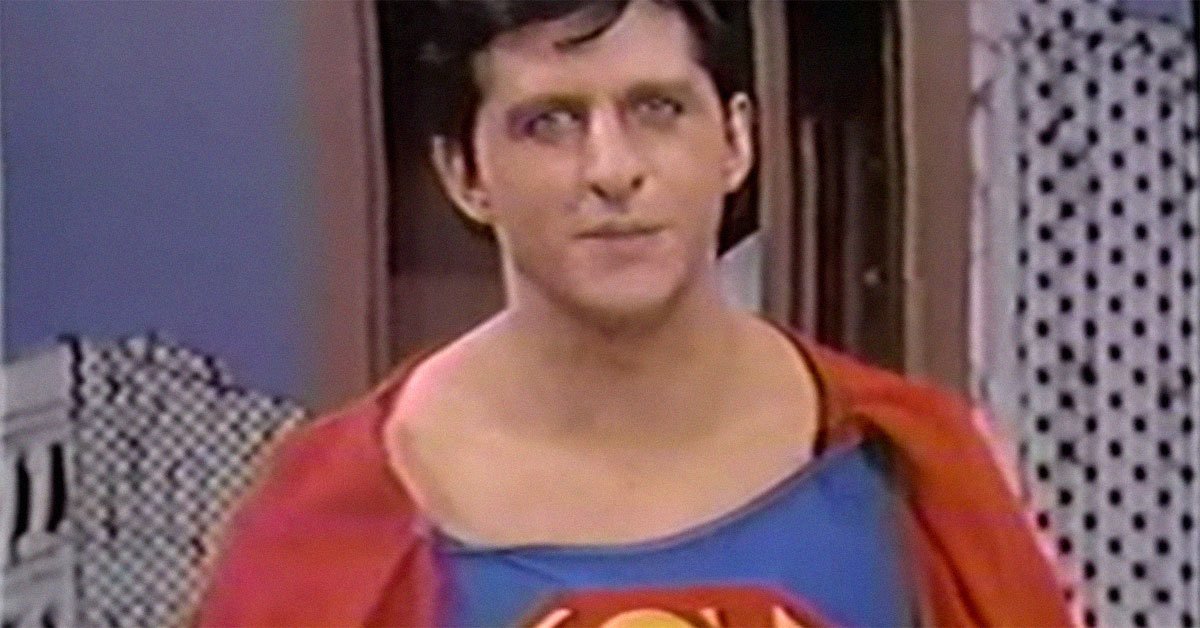 Swit, dressed in a slinky black dress and black gloves, dances actor David Wilson around the office, running her hands over him and convincing him that he does, indeed, have the confidence to confess his love to Lane.

Can you imagine Hot Lips doing a DC Comics song and dance number?

1970sTrivia
Can you guess the location of the M*A*S*H novel from the cover alone?

Did you know?1970s
The M*A*S*H medical consultant revealed which surgeon took the role most seriously
Are you sure you want to delete this comment?
Close

bbMeTv 9 months ago
My favorite M*A*S*H character, and one of my favorite Goddesses!
Like Reply Delete

jfddoc 11 months ago
And it was Linda Lavin (Alice) who sang the hit song, "You've Got Possibilities", in the 1966 musical. Bob Holiday played Superman and Jack Cassidy also had a starring role. I was fortunate enough to see it before it closed.
Like (1) Reply Delete

jholton30062 11 months ago
"Warren played the starring role of Louis Lane..." I think that should be Lois...
Like (2) Reply Delete

ScarlettKaiju 11 months ago
I could be wrong, but isn't that the movie Hot Lips, Sally Kellerman, in the top photo?
Like (2) Reply Delete
Load previous comments

ScarlettKaiju cperrynaples 11 months ago
And Leslie Warren looks scarcely a day older than she did as Lois! (BTW, when they were casting the first Christopher Reeve movie, the three finalists for the role were (of course) Margot Kidder, Stockard Channing and Warren!)
Like Reply Delete

cperrynaples ScarlettKaiju 11 months ago
Did not know Warren was up for the movie, guess the TV show killed that! Channing chose to be Rizzo instead! You are SO right about Warren, she is the female Robert Wagner!
Like (1) Reply Delete

MrsPhilHarris ScarlettKaiju 11 months ago
I noticed her too.
Like Reply Delete

kmarsh12 ScarlettKaiju 11 months ago
It looks like Swit , to me. However, those who know me well have said I don't know Swit.
Like Reply Delete