Mannix might have been the funniest name-check of the Golden Globes. 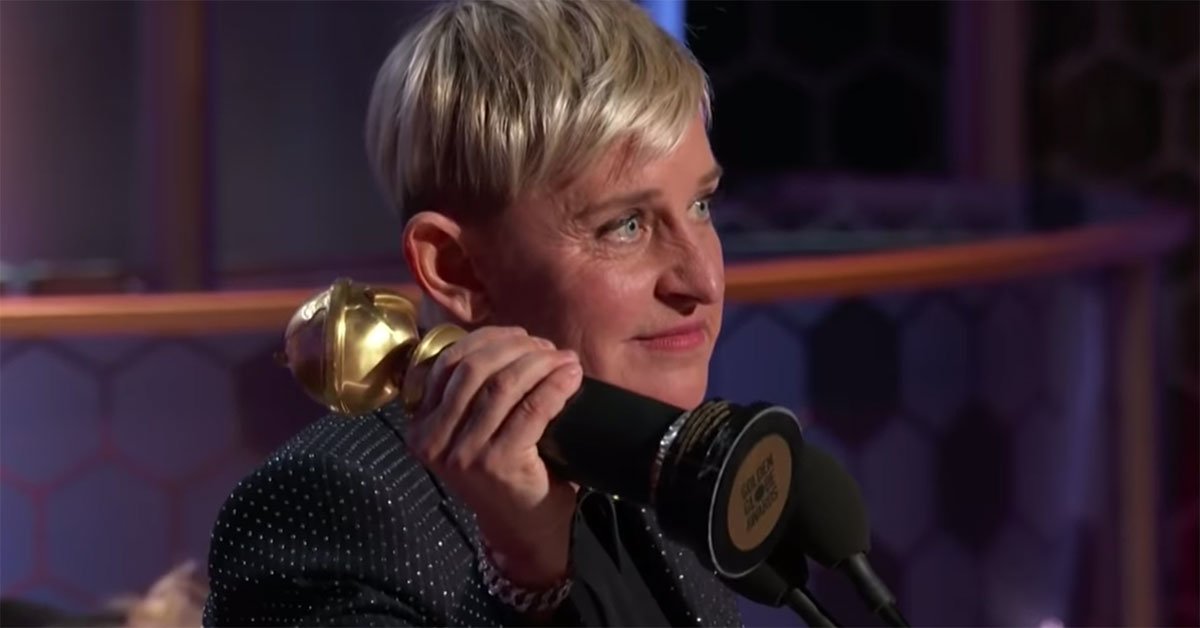 The Carol Burnett Award for Achievement in Television has been given out just twice. The Hollywood Foreign Press Association first gave out the trophy in 2019 at the 76th Annual Golden Globe Awards. You can probably guess who won that one.

Ellen took time to first pay tribute to the trophy's namesake; Burnett clearly had a huge influence on her.

"I felt like I knew her," Ellen said. "We counted on her to make us feel good… and she delivered."

Later in her speech — a speech which comically poked fun at drawn-out acceptance speeches — Ellen named a handful of classic TV stars and series that shaped her sense of humor.

It was a charming speech overall. Take a look below: 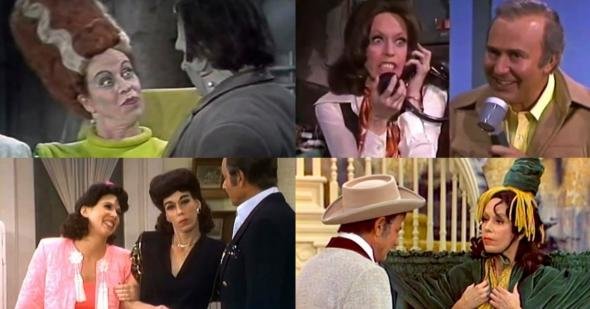 1970s
Can you guess the movie by its parody on The Carol Burnett Show?
Are you sure you want to delete this comment?
Close 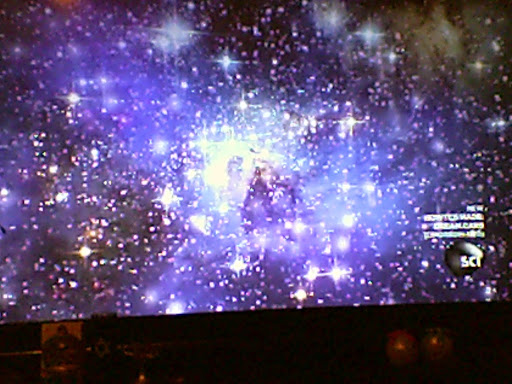 Nikola 8 months ago
CANNON....(William Conrad) and the legend Alfred Hitchcock
Like (1) Reply Delete

JoeGuenther Joe 6 months ago
Seventeen years is a long time. Her early stand up was truly influenced by Bob Newhart. Look up her first appearance on Carson.
Like Reply Delete

MarikaMorelLewis 8 months ago
Unlike all those "influences" she's not funny !
Like (1) Reply Delete

CelticTwilight MarikaMorelLewis 6 months ago
Speak for yourself. I and many others think she's great.
Like Reply Delete

JoeGuenther MarikaMorelLewis 6 months ago
That's OK. Neither are you. We could use less Marika Lewis.
Like Reply Delete