Mego has brought back action figures of your favorite TV characters

Finally, you can make that Norm, Alice, Fonzie, Tootie crossover of your dreams. 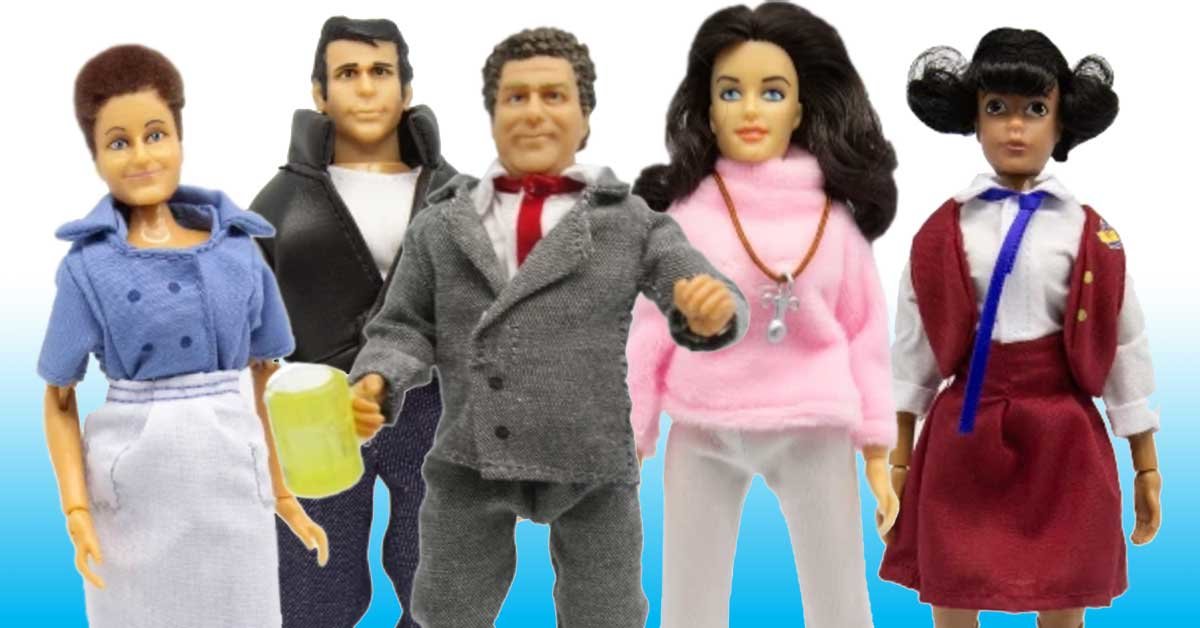 Seventies kids will never forget the name Mego. The toy company was the preeminent action figure manufacturer of the decade — until Kenner's Star Wars line came along. The brand's action figures (or dolls — it's okay to call them dolls) all had the same body with various plastic heads.

With its Planet of the Apes line, Mego became the first to launch a line of figures tied to a blockbuster film. The company went on to create figures modeled after stars like Buck Rogers in the 25th Century, Happy Days, Wonder Woman, New York Jets quarterback Joe Namath and the "World's Greatest Super Heroes!" Mego created the popular Micronauts toy line. 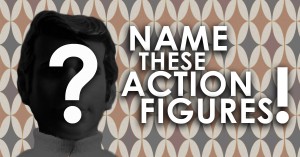 Can you name these TV actors from their action figures?

In 1982, Mego filed from bankruptcy. A year later, the company was history.

Mego is back! The line recently relaunched, selling figures based on beloved TV characters. They are being sold exclusively through Target.

The new figures include Tootie from The Facts of Life, Alice from The Brady Bunch, Norm from Cheers, Kelly from Charlie's Angels, and the Fonz from Happy Days.

Earlier this week, a second wave arrived at Mego Museum. Now, Norm can hang out on your shelf with his old pal Cliff. Alice can boss around Greg Brady. The Fonz can coach Richie Cunningham on how to be cool.

Of course, you have an all-out party with KISS, the Scooby-Doo gang, the Monkees, the Three Stooges and Wonder Woman  — action figures you can buy in the MeTV Store. 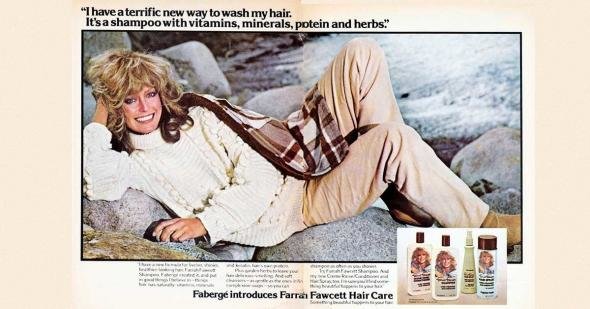 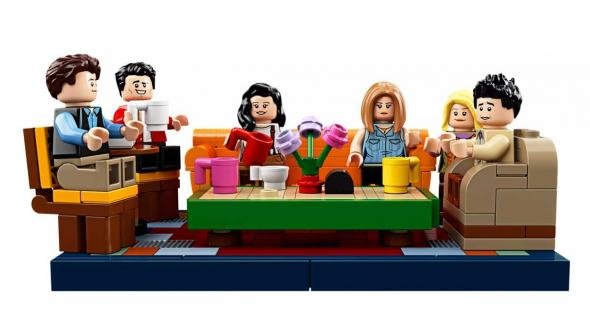 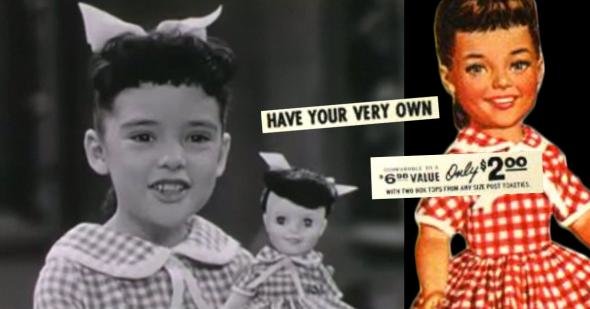