The veteran character actor went from embodying "the spirit of Christmas" to "summoning demons," and was stereotyped to play intense roles. 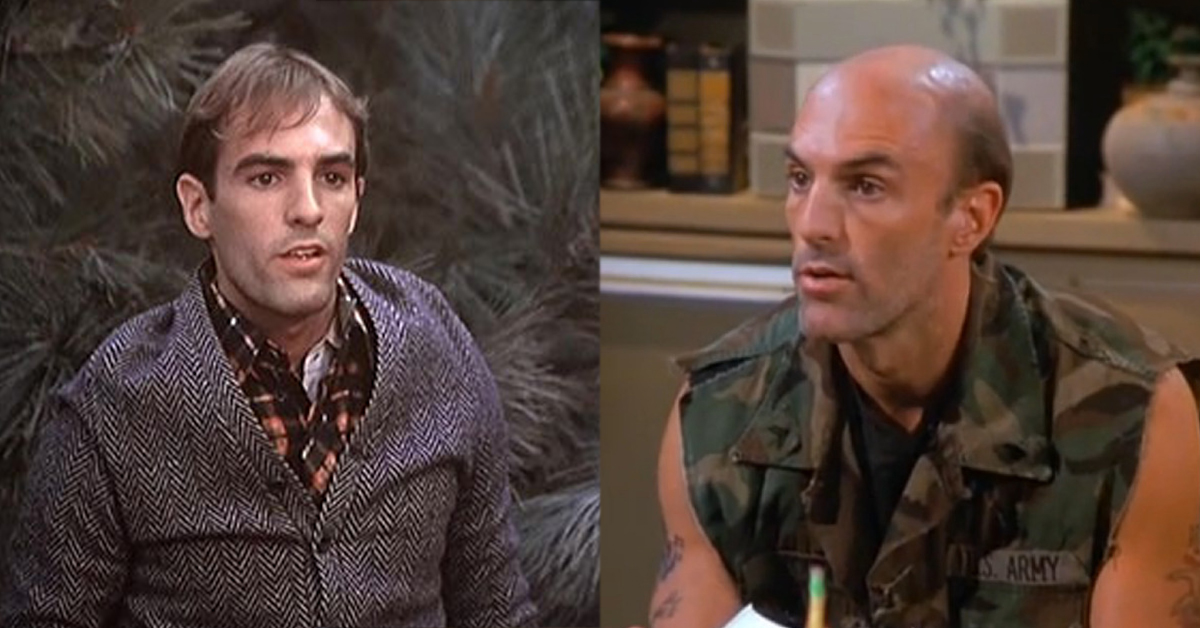 In a classic Christmas episode of The Waltons called "The Spirit," the veteran character actor Ned Bellamy made his acting debut playing "the spirit of Christmas."

For the role, Bellamy played a P.O.W. named Paul who escapes to Walton’s Mountain and helps the family come to terms with John-Boy’s wartime struggles.

If you’re familiar with Bellamy’s subsequent work, he may seem an unlikely choice to deliver a heart-wringing Christmas story moral.

After he appeared on The Waltons, it took a couple years, but Bellamy’s career took off, with more TV appearances through the 1980s on hit shows like M*A*S*H and Matlock.

In these varied TV roles, Bellamy didn’t play endearing types like his character on The Waltons. 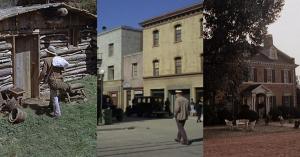 Quiz
Are these locations from The Waltons or something else?

A Los AngelesTimes critic in 1981 summed up his more villainous stereotype: "Ned Bellamy is one of those actors who can best be described – favorably – as dangerous, a brinkman who can dig deep, summon up demons and spit them out on target. He does not impersonate a snake. He becomes one."

In the 1990s and on into the 2000s, Bellamy got pulled into minor roles in more high-profile projects, appearing as a guard in Shawshank Redemption, a puppeteer in Being John Malkovich and a prisoner in Saw.

But perhaps his most memorable role during the Nineties came on TV. In the Seinfeld episode "Fatigues," Bellamy played Eddie, a mentally unstable employee of Elaine’s whom she promotes because she’s too afraid to fire him.

There are not many interviews with Bellamy out there, but in a 2017 guidebook for actors called Acting Is Everything, the author Judy Kerr talked to both Jerry Seinfeld and Bellamy about how he got cast in this fan favorite episode.

Part of what made Eddie so memorable was the voice that Bellamy used, and it turns out that it’s a voice he invented just for the character.

When Seinfeld was asked if Bellamy used the voice in his audition, he said, "Yes, and I was quite surprised when he showed up at rehearsal and that wasn’t his real voice."

So, Bellamy went with it, and Kerr wrote, "Ned used the same voice when asking questions about the role because he didn’t want to break the illusion of the character. Besides being a wonderful actor and looking the part, his choice of using that voice may have been what gave him the edge over the other actors auditioning."

Today, Bellamy remains the sort of character actor who works extra hard to crack a character and then commits extra hard. He’s still active in both TV and movies, still mostly playing complicated, intense characters that only he can really pull off.

His is likely not a name you know, but next time you watch The Waltons Christmas episode "The Spirit," you can smile as the story concludes, knowing this Christmas tale was also the start of this talented actor’s rise to become one of today’s best character actors. 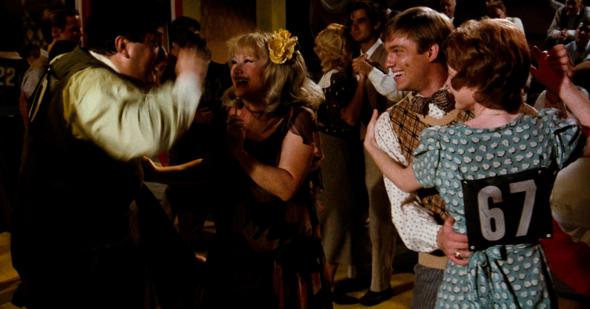 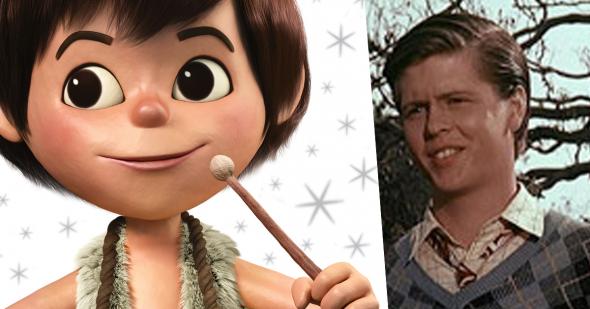 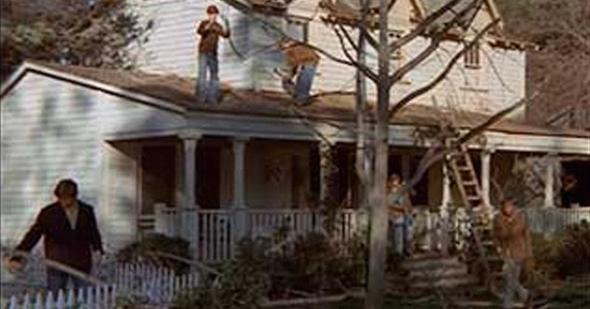 Earl Hamner Jr.'s TV success came as his house began crumbling around him
Are you sure you want to delete this comment?
Close

Runeshaper 13 months ago
Ned Bellamy sounds like a very talented man. Since he was on Seinfeld, that says A LOT!
Like Reply Delete

Lantern 13 months ago
Is he related to the late actor Ralph Bellamy?
Like Reply Delete

WordsmithWorks 13 months ago
Didn't care for the "Fatigues" episode. It was a ridiculous premise, even by Seinfeld standards. Couldn't remember him from M*A*S*H* so I looked up the episode "Where There's a Will, There's a War." Still don't.
Like (2) Reply Delete

AlF WordsmithWorks 13 months ago
Don't make me kick in your skull, I mean, stroll through your dewy meadow!