A veteran of westerns, cop drama and comedy, the actor won an Oscar in 1967. 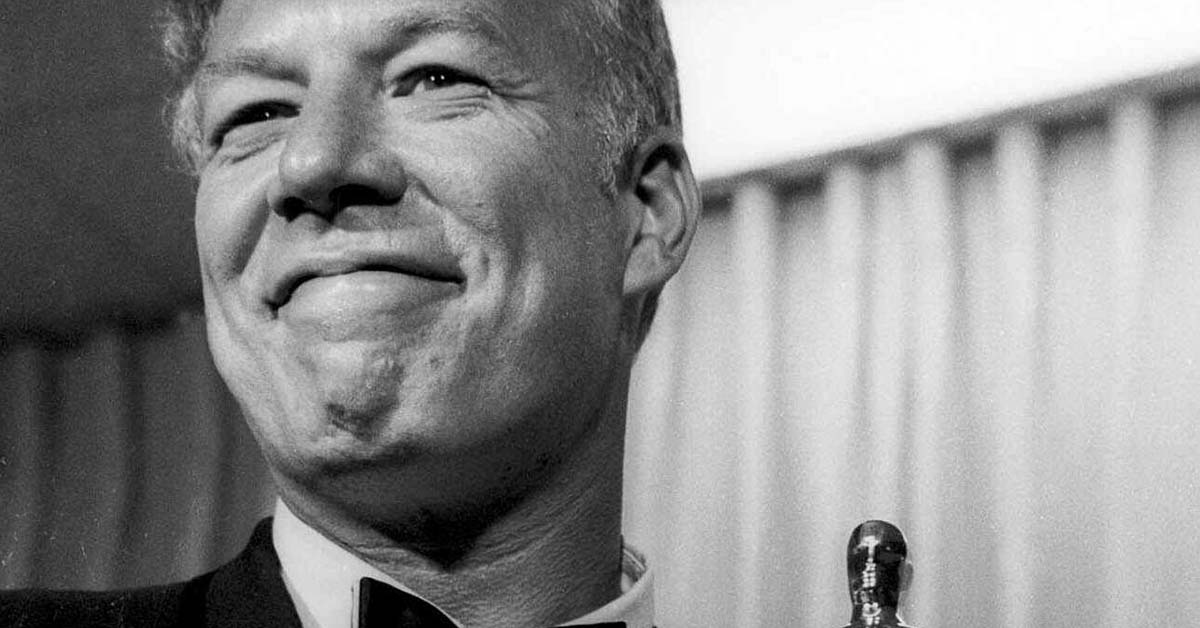 George Kennedy, who won an Academy Award for his role alongside Paul Newman in 1967's Cool Hand Luke, passed away Sunday in Boise, Idaho. He was 91.

The New York native, who got his start in show business at the age of two, became a fixture of television westerns in the 1960s. In between, he served 16 years in the U.S. Army. His credits include just about every oater of the small screen, titles such as Have Gun - Will Travel (in which he played seven different roles), Gunsmoke, Bonanza, The Virginian, The Big Valley and more. 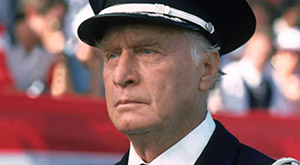 In the 1970s, Kennedy became a household name as the star of Hollywood distaster films, including four Airport flicks and Earthquake. He shifted gears into comedy in the subsequent decade, becoming a fixture of The Naked Gun movies late in his career. He was no stranger to humor, however, as he got his break in television as an advisor on The Phil Silvers Show.

He also appeared as a cop in the great Blue Knight, which we recently included in our top TV movies of the 1970s, and as a recurring character on Dallas. 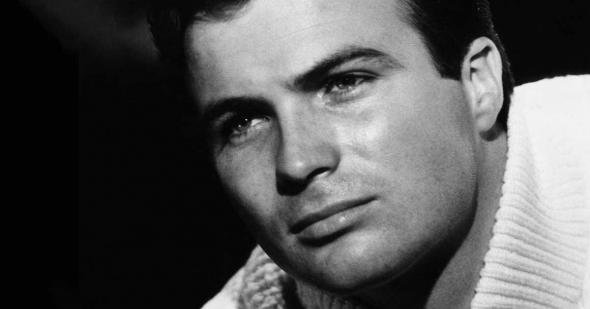 newsobituaries
R.I.P. Barry Coe, who was briefly the fifth Cartwright on 'Bonanza'

did you know?1950s
One Wagon Train episode connects to The Rifleman, Adam-12 and Marlon Brando

did you know?1950s
Miss Kitty and Marshal Dillon from Gunsmoke kissed on TV in the late ‘50s
Are you sure you want to delete this comment?
Close