The singer-guitarist passed away at the age of 81. 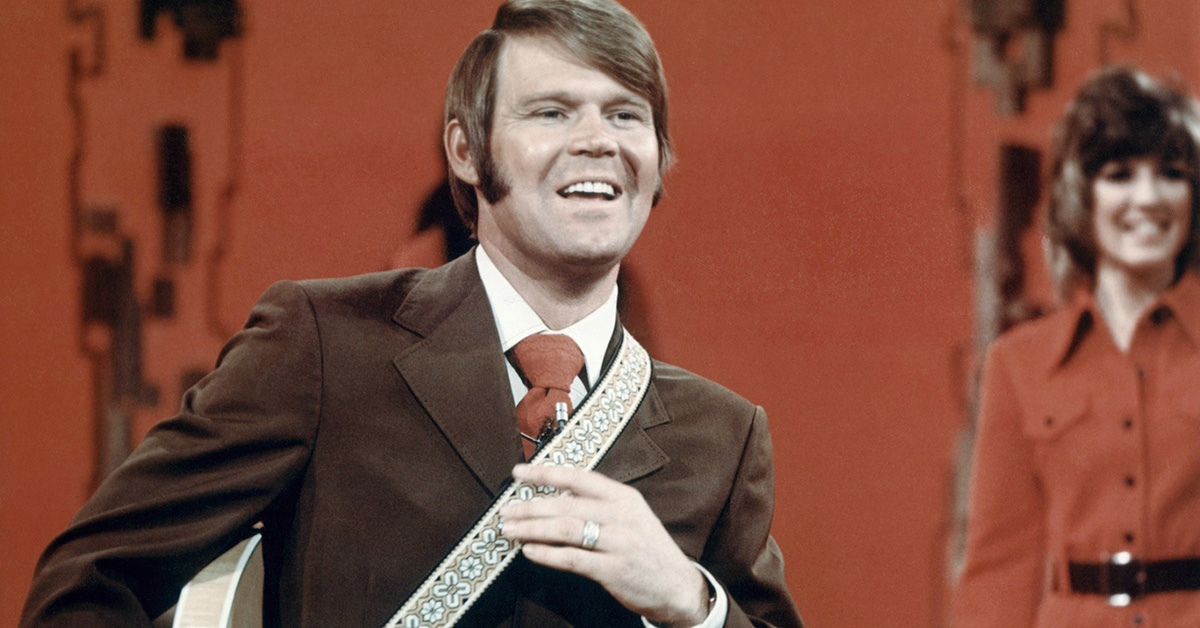 In 1960, a Western guitarist from Albuquerque by the name of Glen Campbell moved to Los Angeles with the modest ambitions of becoming a session musician. By the end of the decade, he played on what is considered the greatest pop album of all time, earned a Golden Globe nomination for his acting in a John Wayne classic, and landed a gig hosting a hit variety show on television.

And that's not even counting the ten Top 40 hits he released as a solo artist in the 1960s. Campbell cemented his legacy in the Sixties, and continues to build upon it for the next half century. On August 8, the Country Music Hall of Fame inductee passed away, as reported by Rolling Stone. He was 81 years old.

Not long after his move to Hollywood, Campbell joined the brilliant group of session musicians later dubbed the Wrecking Crew. The unmatched credits of this band are too numerous to name, but include immortal classics for Phil Spector, Elvis Presley and Frank Sinatra. The Wrecking Crew, with Campbell on guitar, also worked under Brian Wilson's direction to craft the Beach Boys's brilliant Pet Sounds. When Wilson stepped away from touring and the spotlight, Cambell had briefly joined the Beach Boys from 1964–65 as his replacement on the road. 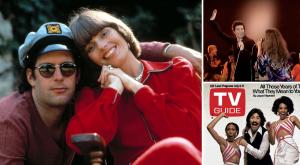 7 obscure and amazing variety shows you totally forgot about

Campbell shortly thereafter burst onto the scene as a solo performer, thanks to hits like "By the Time I Get to Phoenix," "Wichita Lineman," "Galveston" and "True Grit," the title song from the John Wayne film. Campbell also acted in the movie, playing La Boeuf in one of his rare screen roles.

During the summer of 1968, Campbell filled in as a substitute variety show host for The Smothers Brothers Comedy Hour. This led to his own variety series, The Glen Campbell Goodtime Hour, which ranked as one of the Top 20 shows on television between 1968–70. As the networks began their "rural purge" at the start of a new decade, his Goodtime Hour continued to draw viewers, running until 1972.

After cancellation, Campbell remained a regular presence on the small screen, appearing in TV movies, on talk shows, occasionally hosting specials. His music career suddenly boomed, as "Rhinestone Cowboy" (1975) and "Southern Nights" (1977) both rocketed to No. 1.

While his mainstream pop success may have waned, Campbell continued to pen country hits right up to the modern age, most recently charting in 2014 with "I'm Not Gonna Miss You," which came from the documentary Glen Campbell: I'll Be Me, a touching look at his final tour and diagnosis of Alzheimer's disease.

It's a wonderful song, but we are going to miss him.