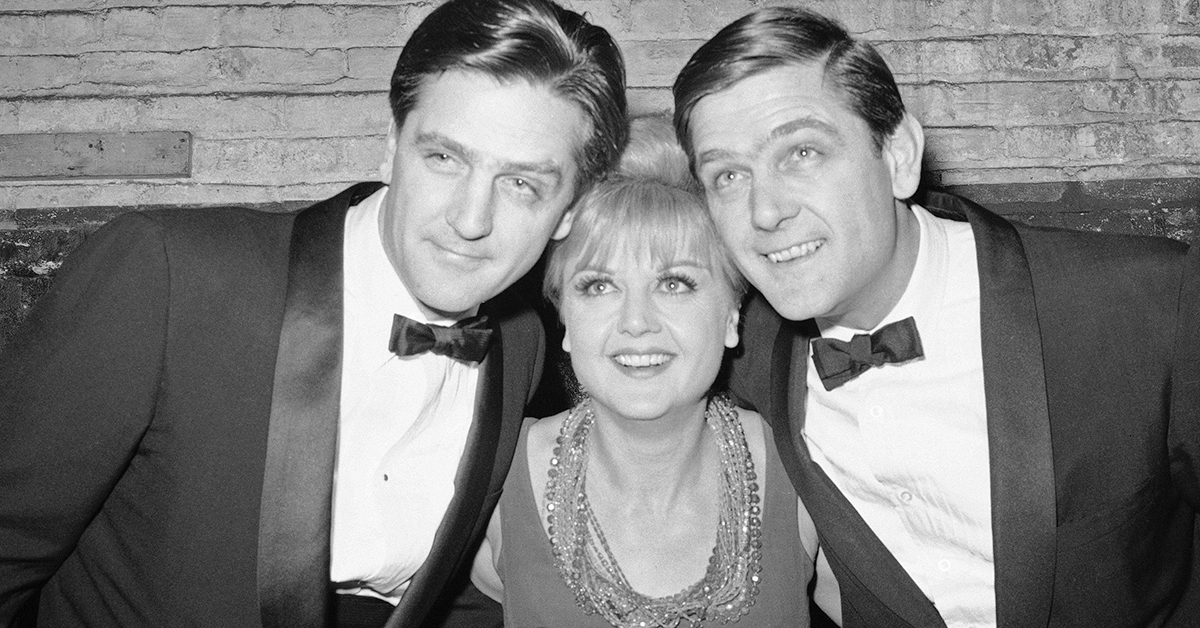 Beloved TV icon Angela Lansbury was born in the heart of London. At the age of four, she welcomed twin baby brothers into the family, Edgar and Bruce. The younger male Lansburys may not have been as immediately recognizable as the Murder, She Wrote star, but the two both became successful power players in the entertainment industry.

Edgar became a bigwig in theater and on Broadway. Bruce, pictured with his siblings above on the right, grew to a prominant role behind the television camera in Hollywood.

On Monday, February 13, Bruce Lansbury passed away in California at the age of 87, according to The Hollywood Reporter.

In 1966, Michael Garrison, the creator of The Wild Wild West, fell in his home and died from his injuries. The sci-fi Western was heading into its second season. Lansbury stepped in and assumed control of the fantastic steampunk spy series, producing 69 episodes up through 1969. 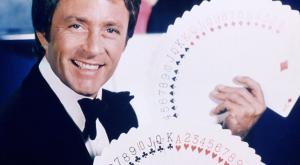 Lansbury also served as vice president of creative affairs for Paramount Television, a supervising role which gave him oversight on classic series like The Brady Bunch, The Odd Couple and Happy Days.

Yet Bruce especially had a knack for science fiction. After work on Mission: Impossible, Lansbury went on to produce many episodes of Wonder Woman (1977-79), Buck Rogers in the 25th Century and Knight Rider (1985-86).

For Wonder Woman, Lansbury produced episodes in the second and third seasons, when the setting of the show shifted from WWII to the modern day. A few years earlier he had written and created the underrated series The Magician, which featured Bill Bixby as the titular hero.

In the 1990s, Bruce would collaborate with his sister on Murder, She Wrote, as a writer and supervising producer on the mystery series. 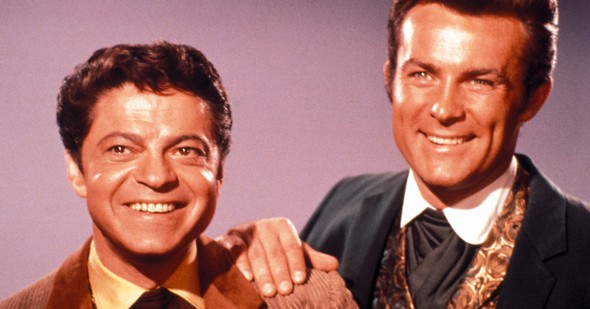 Did you know?
11 whopping facts about 'The Wild Wild West'

Did you know?
A brief history of the Wild Wild West's most overlooked star, its locomotive train
Are you sure you want to delete this comment?
Close