The pioneering Latina actress passed away Tuesday at 92. 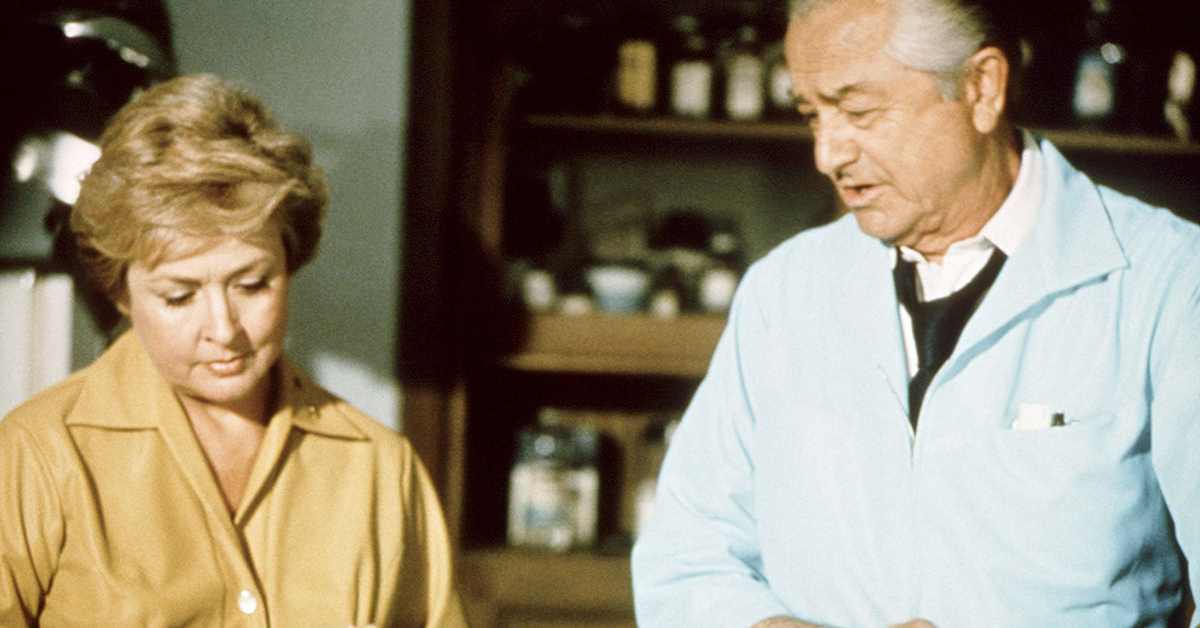 Elena Verdugo, best known for her portrayal of Consuelo Lopez on the medical drama Marcus Welby, M.D., has died at the age of 92.

Verdugo started her career in Hollywood in the 1940s, appearing in several Universal horror films like House of Frankenstein (1944) and The Frozen Ghost (1945). 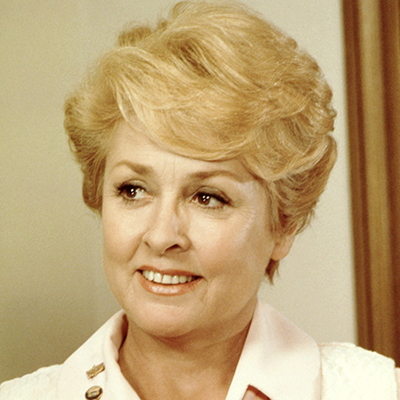 However, the actress had a flair for comedy, teaming up with Abbott and Costello in 1946 for the film Little Giant. Verdugo met her first husband, comedy writer Charles Marion, on the set.

Continuing with comedy, Verdugo joined Meet Millie in 1952 as the program transitioned from radio to television.

When the series ended in 1955, Verdugo stuck to television and made diverse appearances on shows like Rawhide, Petticoat Junction, Mannix and The New Phil Silvers Show throughout the 1950s and 1960s.

In 1969, Verdugo joined the cast of Marcus Welby, M.D., as Consuelo Lopez, the loyal office assistant and nurse. Her portrayal of Consuelo earned acclaim from critics, and she was twice nominated for the Emmy Award for Outstanding Performance by an Actress in a Supporting Role.

Verdugo appeared in all 169 episodes of the series, which lasted for seven seasons. Many consider her role as the first to portray a working-professional Latina woman on network television.

After the series wrapped in 1976, the accomplished actress took a step back, only making four television appearances. Her last role was the television film Suburban Beat in 1985.

"She was mischief 'till the end," her friend and costar, Sharon Gless, said on Facebook. "It is not just the end of an era. It is the end of an epoch. The world is a less interesting place."

Verdugo died Tuesday in Los Angeles. Her second husband, Charles Rosewall, passed away in 2012, and her only son, Richard Marion, died in 1999.