R.I.P. June Foray, the voice of Rocky the Flying Squirrel and countless other classic characters 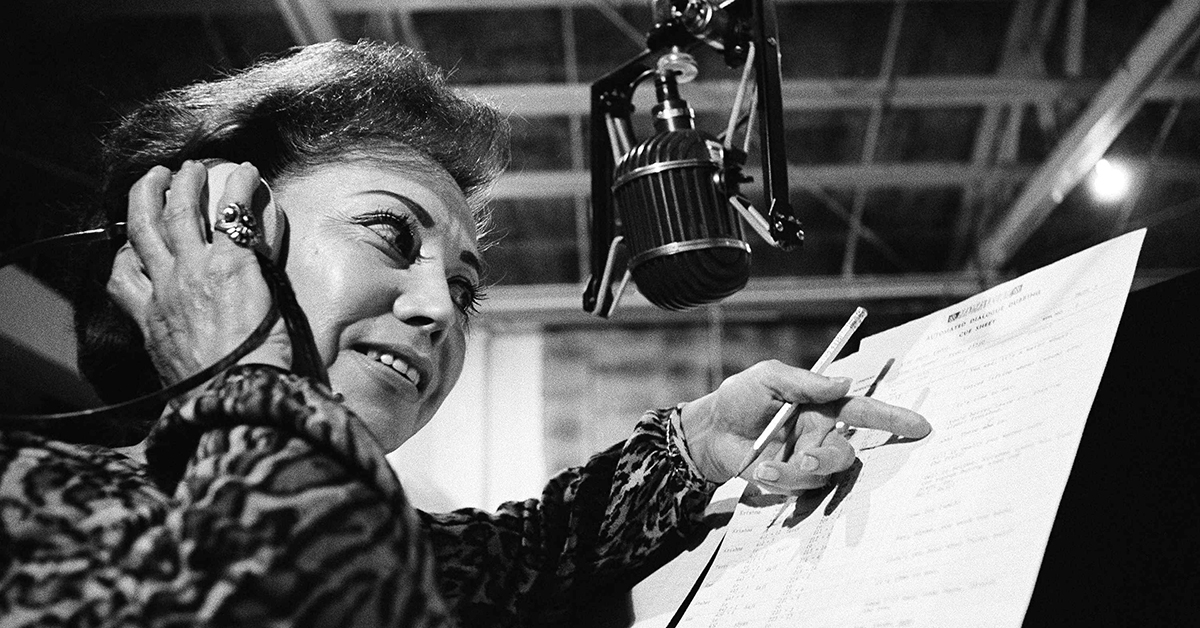 Legendary voice actress June Foray has passed away at the age of 99, weeks shy of her 100th birthday, as reported by The Hollywood Reporter. Few woman have left a larger imprint on animation.

Born in Massachusetts, Foray began professional voice work as a teenager, appearing in radio dramas as a high schooler. After her family moved to Los Angeles, the young talent found work on popular radio programs hosted by Jimmy Durante and Steve Allen. Foray's earliest cartoon credit came in a 1943 Oswald the Rabbit short. Shortly thereafter, she voiced a stream of Disney characters, notably Lucifer the Cat in Cinderella and a mermaid in Peter Pan. 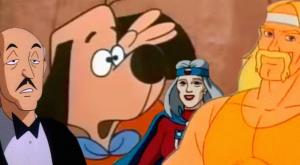 Her performances drew the attention of Chuck Jones, who hired Foray for his Warner Bros. cartoons. She brought to life Granny, the owner of Sylvester and Tweety, and Witch Hazel — just to name a couple.

Foray worked with every legend in the animation field. She was Cindy Lou Who in How the Grinch Stole Christmas. She voiced countless Hanna-Barbera creations, including Betty Rubble in the test pilot of The Flintstones, then called The Flagstones. (The role, however, would go to Bea Benaderet.)

Perhaps her most recognized voice performance is that of Rocky the Flying Squirrel, one half of the timeless Rocky & Bullwinkle duo. Foray provided just about every female voice in Jay Ward's The Rocky and Bullwinkle Show, including the nefarious Natasha Fatale. When asked in a 2000 interview with the Archive of American Television to name her favorite character in her vast resume, Foray responded, "I love the [Rocky and] Bullwinkle show because it’s so mordantly witty."

Her voice work carried over into live-action fare, too. That was her giving Telly Savalas — and viewers — the creeps as the Talky Tina toy in the memorable Twilight Zone tale "Living Doll." That episode was inspired by a real-life toy, Mattel's talking Chatty Cathy doll. Yes, indeed, Foray provided the voice for Chatty Cathy, too.

Foray worked well into her 90s. She played Rocky as recently as 2014 in a cartoon short. Her death brings an end to an entire era of animation.