The former roommate of James Dean passed away at the age of 85. 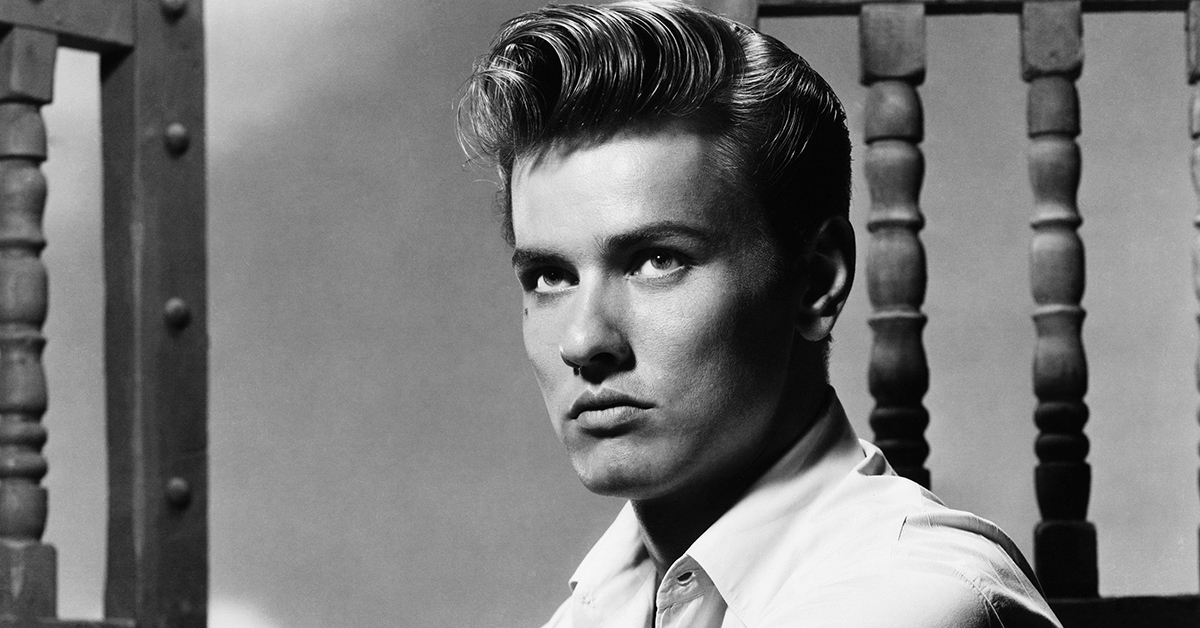 Richard Davalos, who is best known for playing James Dean's younger brother in the 1955 film East of Eden, died Tuesday at the age of 85.

He rose to fame in the 1950s as Aron Trask in the classic Elia Kazan film, starring alongside James Dean. The two actors were also roommates for a short time in Burbank while filming took place. After East of Eden became a hit, Davalos starred in films like I Died a Thousand Times (1955), All the Young Men (1960), and The Cabinet of Caligari (1962).

In 1967, Davalos had another hit with Cool Hand Luke, starring opposite Paul Newman as the convict Blind Dick. Davalos continued to appear in several films throughout the 1970s and 1980s, with his final screen credit happening in 2008. 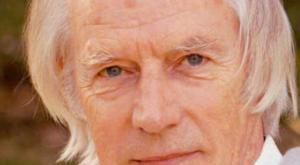 In addition to his movie roles, Davalos had an impressive television career as well. He starred in the short-lived show The Americans in the early 1960s, and went on to guest star in dozens of shows, including Bonanza, Perry Mason, Rawhide, Mannix, The Rockford Files, The Jeffersons and Murder, She Wrote.

Davalos also had a brush with rock fame, appearing on the cover art of The Smiths' 1987 album, Strangeways, Here We Come.

Davalos is survived by his two children, actress Elyssa Davalos and musician Dominique Davalos and his granddaughter, actress Alexa Davalos.