Home / Stories / The 'CHiPs' remake rounds out its cast
movies

The 'CHiPs' remake rounds out its cast

The cinematic reboot is currently in production with star Dax Shepard at the helm. 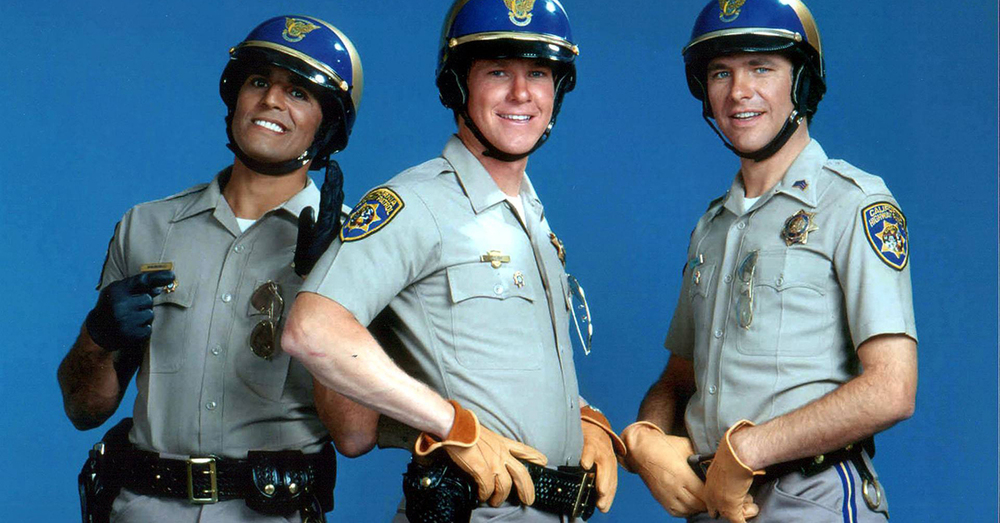 A new Ponch and Jon are on patrol. After years of development, a cinematic reboot of CHiPs is currently being filmed. Dax Shepard, perhaps best known as Crosby Braverman on Parenthood, is stepping into the boots of Jon Baker and directing the film. Michael Peña, recently seen in Ant-Man and The Martian, will flash his pearly whites as Frank Poncherello.

Today, The Hollywood Reporter announced Jane Kaczmarek, the mom from Malcolm in the Middle, has joined the productions. She rounds out a cast that includes Vincent D’Onofrio (Law & Order: Criminal Intent, Daredevil), Kristen Bell (Veronica Mars) and Adam Brody (The O.C.). D'Onofrio will play the villain. No word on who might be Getraer, though we're assuming Chris Pine is too big and busy for the role.

Filming began on October 21. You can follow along with the making of the movie via Dax Shepard's Twitter account. Below you can see a CHP chopper, a motorcycle and a mock-up of the opening chase from the flick. No release date is set, but we'll assume a late 2016, early 2017 opening.

My first stoppie on the police bike. I was scared. #CHIPSmoviepic.twitter.com/zh74oadPrl 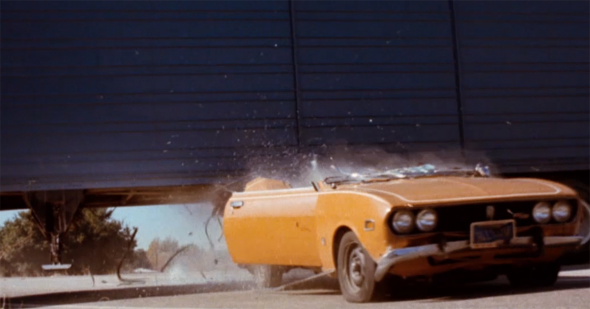 Watch: This wild 'CHiPs' car crash had more fatalities than the rest of the series combined 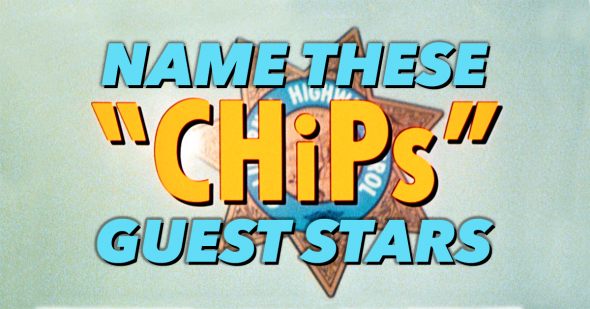 Can you name these celebrity guest stars on 'CHiPs'? 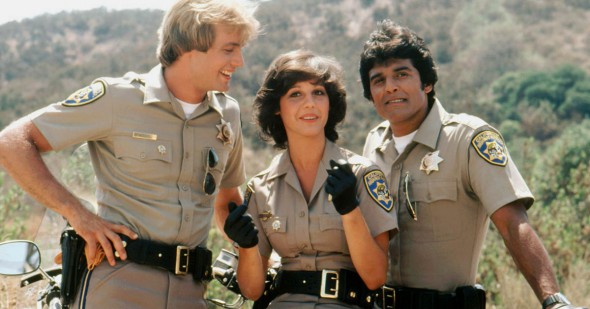 nostalgia
What ever happened to the cast from 'CHiPs'?
Are you sure you want to delete this comment?
Close