Danger, Will Robinson! Robot B-9 escapes a blaze at a prop storage property. 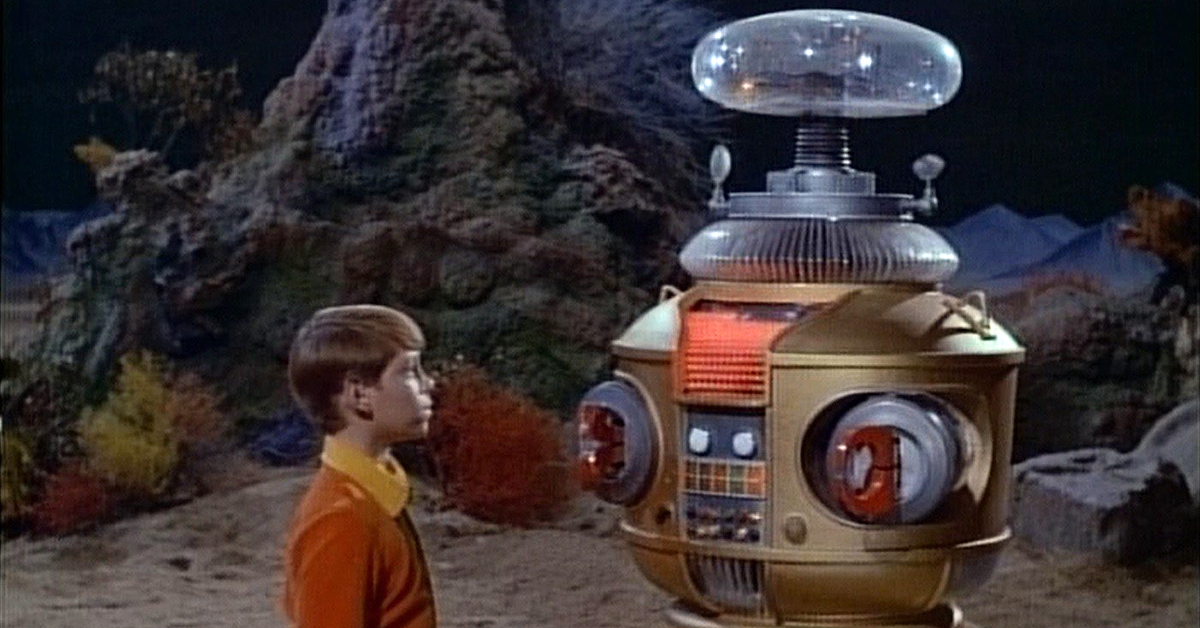 Fans of Lost in Space can breathe a sigh of relief. The robot from the sci-fi series, along with props from other television shows and movies, was reportedly saved from a fire last Wednesday night in Los Angeles.

Robot B-9, better known as just "Robot," appeared on the science fiction program from 1965 to 1968. With human characteristics and superhuman strength, the prop became a crucial character on the show. Robot B-9 was performed by Bob May and voiced by Dick Tufeld, the show's narrator. 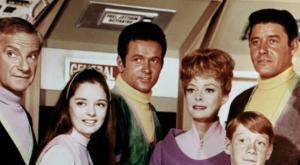 9 things you might not know about 'Lost in Space'

Despite being able to shoot laser beams out of its claws on the show, B-9 was not the cause of this fire. The Los Angeles Daily News reports that it was an electrical fire, located in the garage of a home in Valley Village.

The newspaper also states that the property belongs to a prop and special effects artist who was out of town at the time of the blaze. Photos show Robot B-9 being saved from the fire, meaning the important piece of memorabilia is currently safe and sound.

There's no word on whether any other props were damaged, but no humans were injured in the fire. 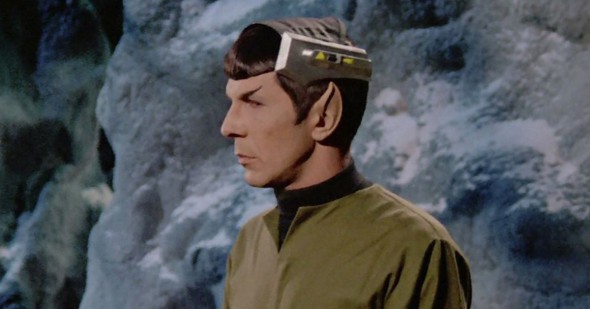 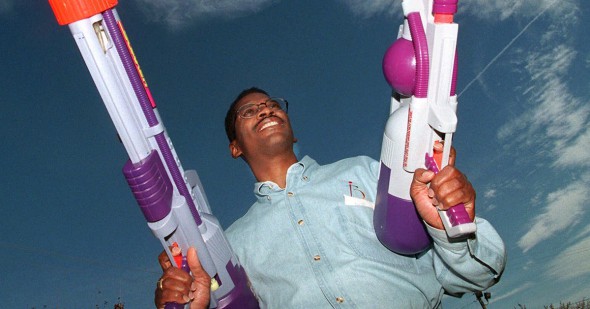 Did you know?
How 'Lost in Space' led to the invention of the Super Soaker
Are you sure you want to delete this comment?
Close

Snickers 13 months ago
After all the abuse the robot suffered from Dr. Smith it would have been a shame to lose him to a fire.
Like Reply Delete