Would you buy a 'Star Trek' white noise machine to help you fall asleep? 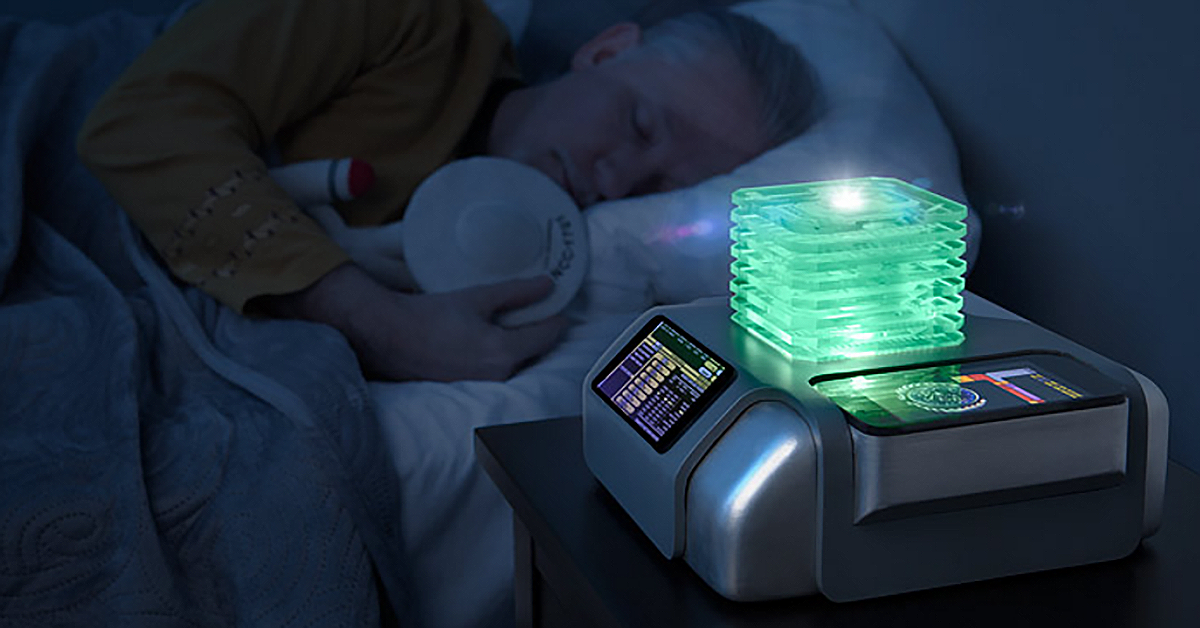 If it seems too good to be true, chances are it just might be. The website ThinkGeek recently set up a page featuring an amazing new product called the "Star Trek White Noise Sleep Machine" in honor of the franchise's 50th anniversary.

The machine "provides a low thrum of a familiar spacecraft exploring some corner of an as-yet-unknown galaxy to gently lull you to sleep." It boasts eight different sounds from five different spacecraft, including the USS Enterprise and USS Voyager. 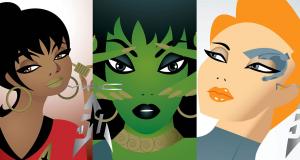 There is now a Star Trek makeup line

In addition to falling asleep with soothing noises, the lightweight machine also projects a moving starfield on the ceiling and has a "red alert" alarm function.

There's only one problem with the product: It's not real. The website created the machine, including promotional images and an ad on YouTube, as an elaborate April Fools' Day prank. Thousands of eager fans went to buy the product, only to find out it doesn't exist.

The prank generated hundred of comments on the website from enthusiastic fans that actually want this product to exist. And we have to admit, it does seem pretty cool.

The good news is other events surrounding Star Trek's 50th anniversary, including the convention in New York, the concert series and a line of makeup from MAC cosmetics, are absolutely real. What do you think? Would you want to drift to sleep to the sounds of Star Trek? Take a look at the fake ad below.

A creation honoring the 50th anniversary of Star Trek.