His line of books has received comics, trading cards, movies, and a live-action show — and now it's going into the animated dimension

William Shatner is one of the science fiction pillars of our time. Obviously, he's known as originating the role of Captain Kirk in Star Trek in both the original series, the animated series, and many of the movies. Or maybe you think of him from his classic Twilight Zone episode, "Nightmare at 20,000 Feet" where he sees a gremlin on the wing of a plane.

But his role in sci-fi is hardly limited to the onscreen. In 1989, Shatner created a series of futuristic dystopian novels called TekWar. The books follow officer Jake Cardigan who gets framed for selling "Tek", a mind-altering illegal drug that comes in microchips. He gets bailed out by the head of a private investigation agency on the condition that Cardigan works for the agency busting Tek-related crimes.

Shatner described the books as "an attempt to blend Star Trek with T.J. Hooker."

The books received a line of comic books, trading cards, a TV series with Shatner as the head of the investigation agency, and multiple TV movies, also featuring Shatner. The series wrapped up in 1996.

However, twenty-five years later, TekWar will be gracing our TV screens once more. Pure Imagination Studios has announced that they will be producing the new series. 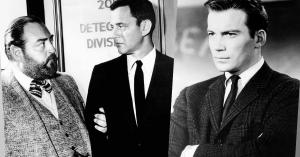 Did you know?
William Shatner wrote an early TV episode for himself but lost the role to Bob Newhart… who also lost the role

The show, being described as an adult animated series, aims to take full advantage of the technological advances since then. To pair with the reality-altering, high-tech world of the show, "viewers will be able to participate with the show in different forms of technology via mobile, tablets or wearable devices."

"We want to do something that hasn’t been done before. Who better to do that with than one of the greatest legends in the sci-fi universe," said Pure Imagination's Chief Executive of Fun.

"My association with Pure Imagination is beyond my sheer imagination. Imagine bringing to life this wonderful character in a variety of ways, so technologically advanced," Shatner said. "This is the future and I am looking forward to it." 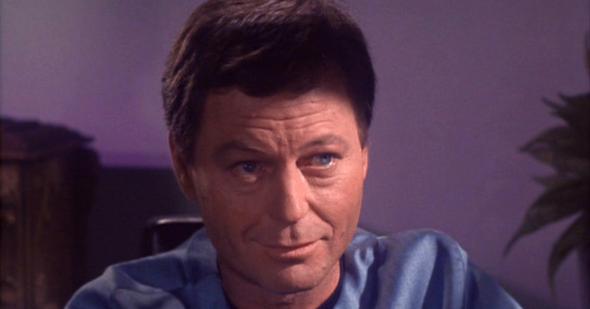 did you know
Dr. McCoy's famous catchphrase first appeared in a classic film 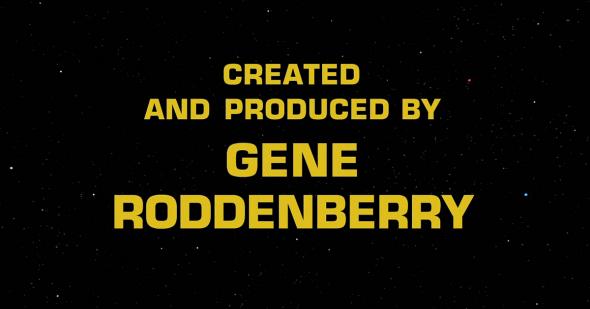 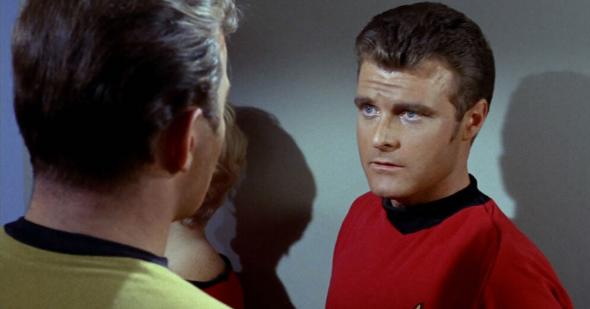 Obituaries
R.I.P. Eddie Paskey, Lt. Leslie and Star Trek regular
Are you sure you want to delete this comment?
Close

MichaelFields 17 days ago
I enjoyed the books, I enjoyed in the old days a lot of books that was written before Graphic Novels ruined things, I mean there was a Great Batman novel where you used your imagination and not someone else to see how something happened
Like Reply Delete

OldTVfanatic 19 days ago
The first six issues of the Epic comic book version were great but after they changed the art style, BLAAAAH! I still enjoy a few of the original novels and the TV series wasn’t too bad. But I can’t see an animated TekWar series given some of the adult content in the novels and on the cover paintings by Boris Vallejo.
Like Reply Delete

TVFF 21 days ago
I read the first book in the series and then kind of lost interest.
Like Reply Delete

JimmyD 22 days ago
I read a couple of the books years ago, and the live action show was pretty good and starred Greg Evigan.
Like Reply Delete 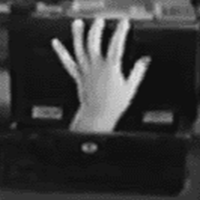 sputnik_57 22 days ago
Shatner is one of the few stars of Golden Age / Classic TV who's still with us today.
Like (2) Reply Delete

Catman 22 days ago
I know Shatner "created" the Tek universe, but it was Ron Goulart who (ghost)wrote the books. I read them when they came out -- so it's been a while -- but I remember them being engaging, but not quite spectacular.
Like (1) Reply Delete

OldTVfanatic Catman 19 days ago
True, the plots grow repetitive after the first novel but as science fiction entertainment, I enjoy them when the mood strikes me.
Like (1) Reply Delete

Zip 22 days ago
"viewers will be able to participate with the show in different forms of technology via mobile, tablets or wearable devices."

Sounds pretty cool. And scary at the same time.
I don't even remember the original TekWar tv series. It sounds interesting.
Like (1) Reply Delete

OldTVfanatic Zip 19 days ago
Wait until they create human-looking androids to perform every function known to Humanity. And that’ll go into some very dicey areas.
Like Reply Delete

Andybandit 23 days ago
That would be great if they combined the star Trek and TJ Hooker in animation. Metv should air TJ Hooker somewhere in the line up.
Like (1) Reply Delete

Runeshaper 23 days ago
Combining Star Trek with T.J. sounds interesting! I hope all goes well with the new show (-:
Like (1) Reply Delete

OldTVfanatic Runeshaper 19 days ago
But who is the intended audience? Remember, the Tek novels were aimed for adults.
Like (1) Reply Delete

Runeshaper OldTVfanatic 16 days ago
Might be for all ages! We'll have to see once we watch it.
Like Reply Delete