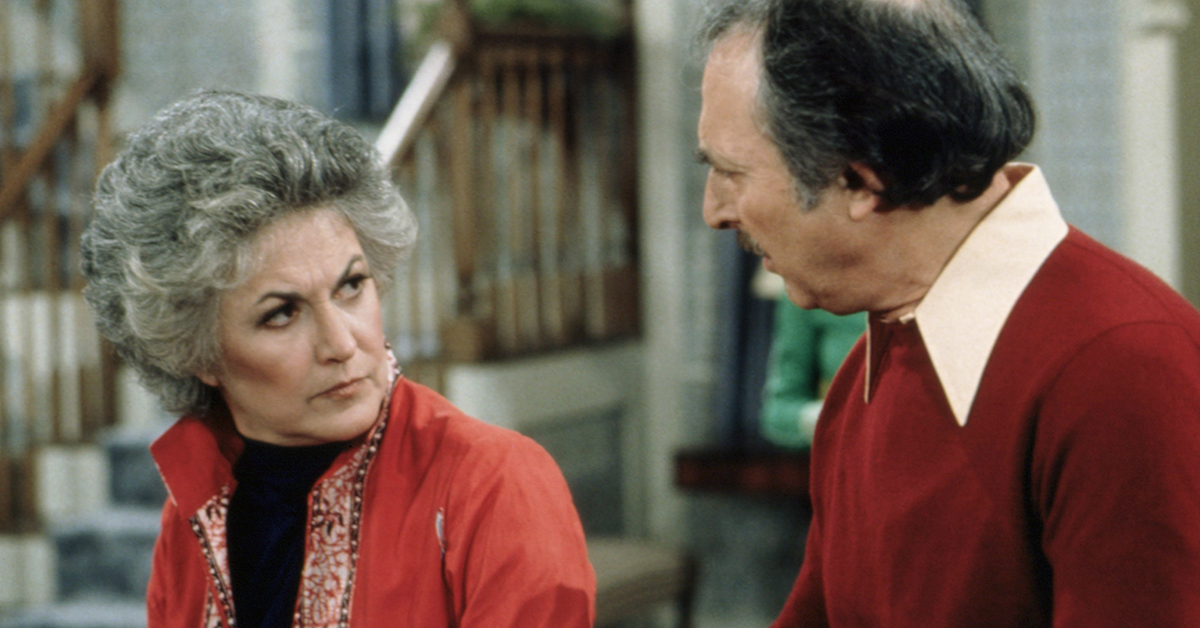 She was one of the biggest television stars of the 1970s and 1980s, but even after her death, Bea Arthur is still fetching top dollar for cameo appearances. 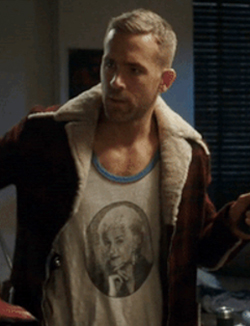 If you've seen Deadpool, you may have notived the film's main character briefly wears a tank top bearing Bea Arthur's face. According to the magazine Empire, it cost $10,000 to use the late actress' image.

That's more than what most crewmembers make during a big budget film's production.

So why was it necessary to use the Maude star's image in the film? It turns out the original comic book character has a slight obsession with the sitcom star, religiously watching episodes of The Golden Girls and proclaiming himself her "number one fan."

Despite the hefty price tage, it wasn't too difficult to get Arthur's estate to cooperate. Deadpool's lead actor and producer, Ryan Reynolds, was actually an acquaintance of Daniel Saks, one of Arthur's two sons.

Even though it cost an extraordinary amount of money to wear that tank top, it was all for a good cause. Arthur's estate allowed her image to be used in the film in exchange for the amount to be donated to a charity of their choosing.