8 absolutely ridiculous 'Movies of the Week' we want to rewatch

So much drama, so little time. 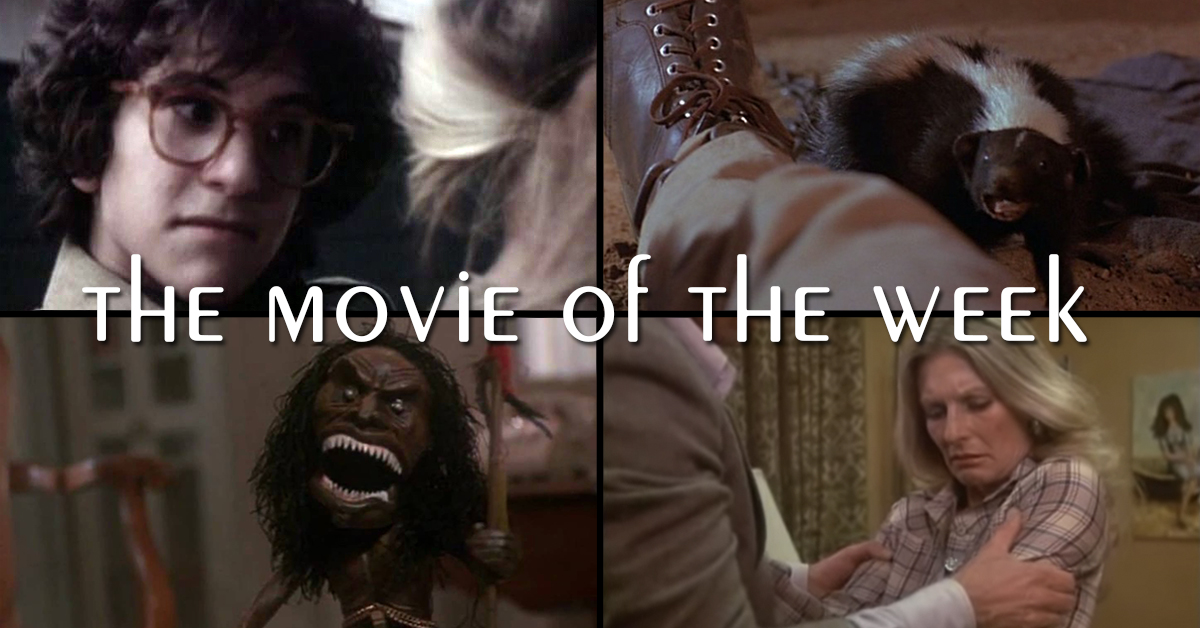 Television movies had been around for a while when ABC picked up the format and ran with it in 1969. That year, the Alphabet Network debuted ABC Movie of the Week,a weekly anthology series featuring 90-minute made-for-TV movies.

Some of the films were touching, critically acclaimed and commercially successful. Brian's Song earned five Emmy Awards and a Peabody Award in 1972. Steven Spielberg got his start with Duel in 1971, which was repurposed for theatrical release in other countries. To top it all off, the anthology series was the fifth highest rated series of the 1971–72 television season.

But for all the hits, there sure were a lot of misses. TV movies have always had a stigma for being overly dramatic, and it's probably because of these eight examples. Do you remember being freaked out by Trilogy of Terror? How about being creeped out by Bad Ronald?

Here are the most ridiculous episodes of ABC Movie of the Week. Right now, we kind of wish we could see them again. 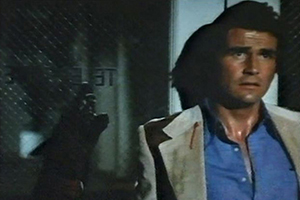 Audiences got to know James Brolin through his appearances on Movie of the Week. One of his most memorable movies was Trapped, in which his character is mugged and left unconscious in a department store bathroom.

At first, the plot doesn't sound too far-fetched. That is, until he regains consciousness and finds out the store has closed for the weekend and there is a pack of vicious dogs nearby.

What makes Ronald so bad? He pushes the little neighborhood girl after she teases him. It's not the worst thing that could happen, until she hits her head on a cinder block and ends up dying.

Instead of facing the consequences, the mom freaks out and seals him inside the bathroom under the stairs to protect him. Sounds excessive, right? Oh, but it gets worse. The mom ends up dying and the house is sold, meaning Ronald will spend eternity in the makeshift purgatory. 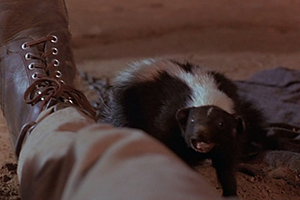 Here's another example of someone freaking out and doing the most bizarre things to cope. When a skunk bites Sam while he is working in the yard, he applies some first aid to prevent infection.

The next day, Sam finds the motionless skunk and concludes it must have died from rabies. Immediately, Sam panics and chains himself to a pole so he won't attack his family when he eventually contracts the disease. While he's chained up, his family goes out for help in a pickup truck low on gas.

This movie really plays like a public service announcement rather than a TV movie. When Laura (Cloris Leachman) finds out she's pregnant with her first child later in life, she becomes ecstatic.

But the joy turns to sadness when she finds out her husband had an affair with a teenager, and also contracted syphilis. But wait, maybe Laura didn't contract syphilis from her husband, but from someone else? Also, whose baby is this, anyways? TV movies are known for drama, and this one doesn't disappoint. 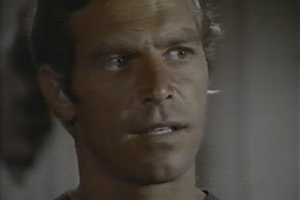 When Clay and Marjorie stumble upon a remote town after a serious auto accident, they witness something strange. Every night, the townspeople get into their trucks and drive away, only to return the next morning.

Of course, they have no recollection of the incident. Clay comes to find out the residents are doing slave labor for the town idiot, Noel. How can he control everyone, you ask? Well, Noel is actually an alien who needs help rebuilding his spaceship after it crash lands.

As the title suggests, this movie packed three frights into one 90-minute block. Some have described the third installment, "Amelia," as one of the scariest programs on television.

Amelia arrives at her apartment to a package containing a killer voodoo doll. At one point, the doll steals a knife and starts attacking her around her kitchen. She finally destroys the doll, only to be taken over by its spirit. This couldn't have happened at a worse time, as her mother is on her way over for dinner. 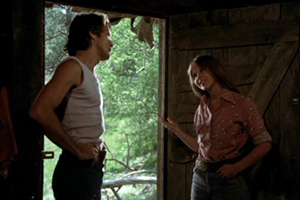 Is there a good type of kidnapper? Sweet Hostage explores that absurd question by presenting the plot as a romantic drama rather than a thriller. Starring Martin Sheen and Movie of the Week veteran Linda Blair, Sweet Hostage tells the tale of an escaped mental patient who kidnaps a girl from the side of the road.

But the kidnapper doesn't want to harm the girl. Oh, no, he wants to teach her new ideas and concepts and mold her into his protégé. By the end of the film, you'll be wondering if the kidnapper is so bad after all. Only on TV does this fly.

This story is actually touching. Like Normal People is about two mentally disabled adults, Roger and Virginia, who fall in love with each other. There's nothing wrong with that, right?

However, the acting was so atrocious in this film, the real-life Roger came out to criticize it, saying, "[The film] made us look more retarded than we really are." Let's not forget teen idol Shaun Cassidy played Roger. Ouch. If you need any proof of the bad acting, listen to Linda Purl say, "Ohh, Rah-jaahhh." 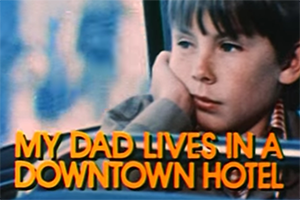 Who wouldn't watch a movie called Dinky Hocker or My Dad Lives in a Downtown Hotel? READ MORE

LittleMissNoName 20 months ago
I like to see The Night Stalker/Strangler on METV. Maybe add both movies to the Saturday night rotation with Svengoolie host segments to pad it out to two hours. Really sucks that there are only 20 episodes and two television movies.

Been neat to have a 2nd season where the Rakshashas formed a monster league to hunt down the Night Stalker.
Like Reply Delete

JoanStevenson 33 months ago
To this day I still remember sweet hostage.
Like Reply Delete