Home / Stories / 8 important TV shows that were lost or destroyed
Did you know?

8 important TV shows that were lost or destroyed

One TV network dumped its entire collection into the sea. 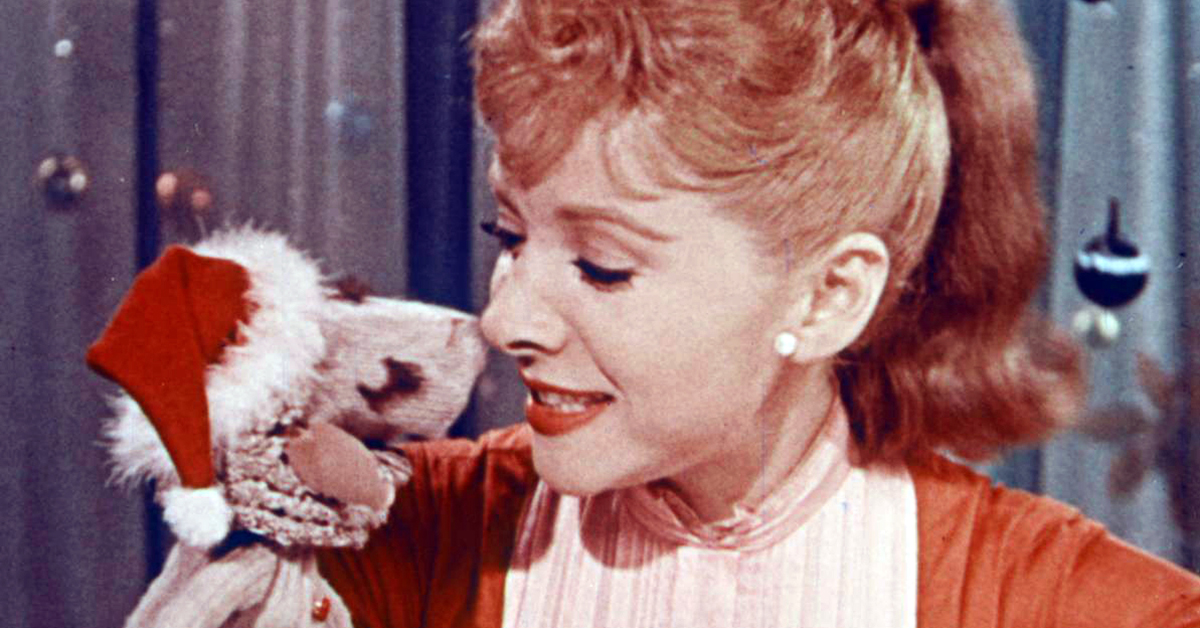 It took a while for networks and studios to fine-tune how to preserve the television shows they produced. Before Lucille Ball and Desi Arnaz introduced the idea of filming television shows on film, studios broadcast the episodes live or on low-quality kinescopes.

The primitive method for broadcasting meant a lot of early shows didn't make it past the 1950s. However, that wasn't the only reason certain shows were lost over time.

Whether it was due to low-quality film, live broadcasts or negligence by the networks, these eight television shows have been lost or destroyed. Sadly, the only way they exist now is through the memories of the people who watched them.

Do you remember watching any of these shows? 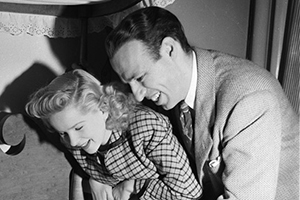 The series broke ground as the first television show to feature a couple sharing the same bed, but it's also noticeable for only having one episode still in existence. Like most shows in the 1940s, Mary Kay and Johnny was broadcast live, meaning the earliest episodes were never even recorded. Even though later episodes were taped, they didn't survive. 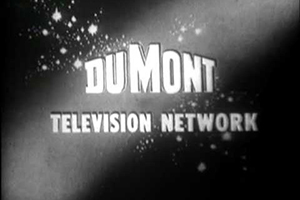 Mary Kay and Johnny wasn't the only television program from the 1950s to go missing. In fact, most of the entire film archive of the DuMont Television Network was destroyed. That's about 175 television series and thousands of episodes. Of those series, only about 100 episodes remain.

Television actress Edie Adams testified at the Library of Congress that the episodes were dumped into Upper New York Bay during the 1970s because they were deemed insignificant. That's right — a lot of the country's earliest television shows are swimming with the fishes. 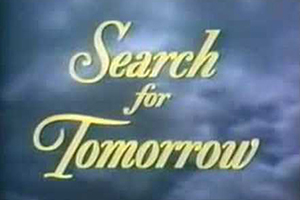 Search for Tomorrow ran for 35 seasons, but incredibly, there is hardly any evidence that it existed. The soap opera started as a 15-minute serial alongside Guiding Light in 1951. It was broadcast live until 1968, when the series began to pre-record episodes.

But in 1983, a real-life Tootsie took place. The network had lost all the pre-recorded episodes, so the actors had to perform live for the first time in 16 years! Some people think the network "lost" the episodes as a publicity stunt. Even if it was, the episodes still haven't been found.

4. The Edge of Night 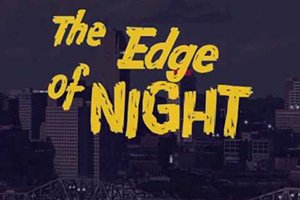 Soap operas didn't receive the level of preservation that primetime shows did during the first 20 years of television, mainly because of the sheer quantity of shows that were produced. There's almost no record to many soap operas before 1978, with the exception of Dark Shadows.

Most long-running soap operas ran well past the 1970s, but one in particular didn't make it. The Edge of Night ended its 7,420 episode run in 1984, meaning a vast majority of episodes no longer exist. 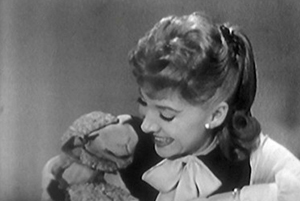 If you were Shari Lewis, would you be mad at this situation? The ventriloquist's self-titled show, best known for introducing the country to Lamb Chop, was broadcast Saturday mornings from 1960-1963. But in 1964, the network decided to use the tapes from the show to record the 1964 Democratic and Republican National Conventions. 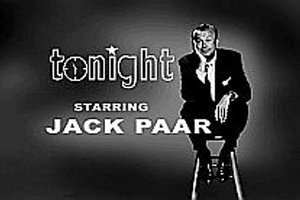 It's understandable a show that's been running for over six decades would have some missing episodes. But The Tonight Show has the distinction of taping over its earliest episodes, erasing most episodes before 1972. That means few episodes remain from the entire tenure of Jack Paar as host — not to mention the first ten years Johnny Carson sat behind the desk. 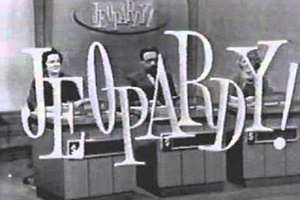 Obviously the entirety of Jeopardy! isn't lost, but nearly all of the entire original version of the show that ran from 1964-1975 no longer exists. Out of the 2,753 shows broadcast during that era, only one percent remains. 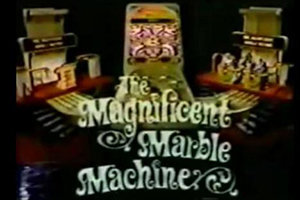 One game show that is almost entirely lost is The Magnificent Marble Machine, which ran for a couple seasons in the mid 1970s. Only two episodes remain of the celebrity game show, but the outlandishly '70s set makes us think it wouldn't survive past that decade anyways.

As for DuMONT - actually 100's of hours (reported to be at least 500 to 1000) of shows exist in various archives, with UCLA holding the largest collection.
Like Reply Delete

moax429 9 months ago
"The Doctors" is one soap opera that *still* has some episodes surviving (from approximately 1966 through when the series ended in 1982).

Those are syndicated by SFM Entertainment and Retro TV runs a 2-hour block of "The Doctors" (as of this posting) on Saturday afternoons at 3:00 - 5:P.M.
Like Reply Delete