Not even Michael Keaton, monkeys and musical numbers could save these shows. 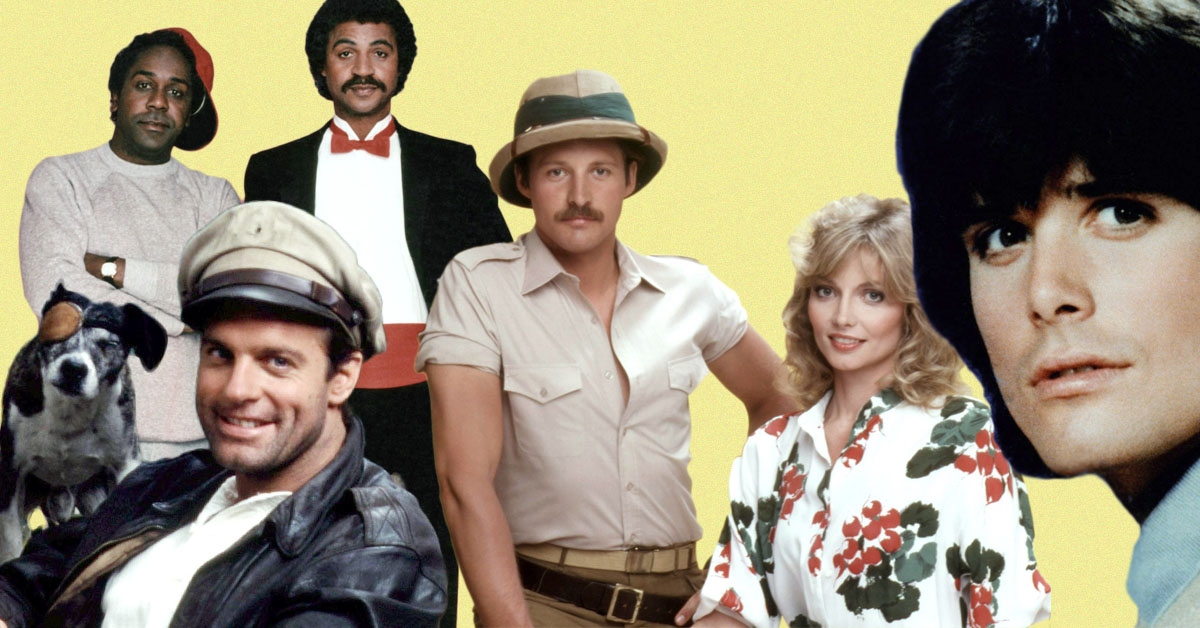 However, not everything that hit the airwaves was a hit. Such is the nature of Hollywood. The following eight series struggled to make it to 1983. A few of them deserved a better chance.

Do you remember seeing these? We bet Steven Spielberg recalls a couple of them. 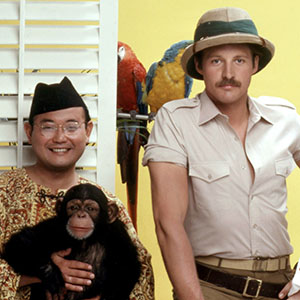 After Raiders of the Lost Ark, everyone wanted to be Indiana Jones. Or, well, every network wanted an Indiana Jones. To be fair to this series, it was based on a ripping adventure book from 1930 called Bring 'Em Back Alive, which became a film in 1932. Bruce Boxleitner starred as a big-game trapper named Frank Buck. Unfortunately, he was competing against even bigger beasts — Happy Days and The A-Team. 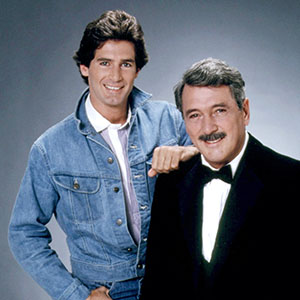 This had everything a show could ask for — professional raquetball, the star of Pillow Talk, murder. Okay, sometimes a premise is so kooky on paper, you wonder how it made it to air. Rock Hudson played a former military intelligence agent and detective now running a performing arts center. He meets his long lost son, a raquetball pro and P.I. They team up to solve mysteries. Sure, why not. 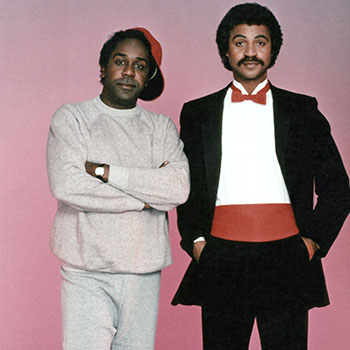 A slob rooming with a prissy neatfreak. The Odd Couple has proven to be one of the more reliable concepts in TV history. Like the successful version from a decade earlier, this was produced by Garry Marshall. Demond Wilson, fresh off years of playing the son on Sanford and Son, took the Oscar Madison role. Ron Glass of Barney Miller fame was the Felix. The show even recycled scripts from the earlier Randall-Klugman iteration. Only 18 episodes were made.

4. The Powers of Matthew Star 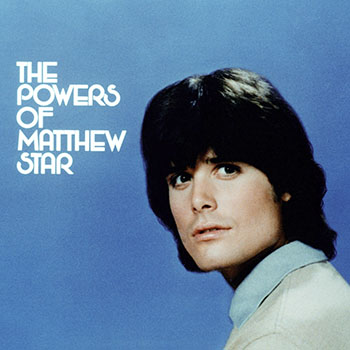 Peter Barton starred alongside Lou Gossett, Jr., in this 1982 superhero series. Production began in 1981, though was put on hold after Barton fell onto a pyrotechnics flare, suffering severe third degree burns. Production was shut down, as the actor healed for several months in a hospital. Barton had edged Tom Cruise for the lead role, an alien prince hiding out in high school on earth. Star Trek fans take note: Leonard Nimoy directed an episode, and Walter Koenig wrote one. 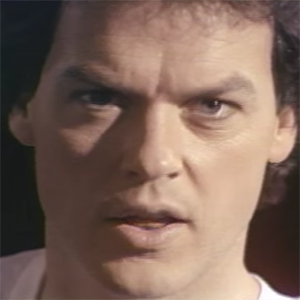 "Hey, I'm talking to you, pal. You're dealing with the meanest parole officer in this district," Michael Keaton said into the camera at the start of this sitcom. This being a comedy, Keaton's stressed-out character, named Eddie Murphy (no, really), must deal with a quirky collection of ex-cons. However, like his previous sitcom, Working Stiffs with James Belushi, this was swiftly canceled. It lasted a mere six episodes. 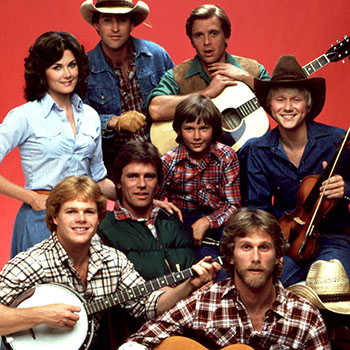 A musical and a western? This show was simply thirty years too late. There was talent here. Jimmy "Wichita Lineman" Webb wrote the songs. Plus, you got to hear MacGyver sing! Richard Dean Anderson starred as California rancher Adam McFadden in this one-season wonder.

7. Tales of the Gold Monkey 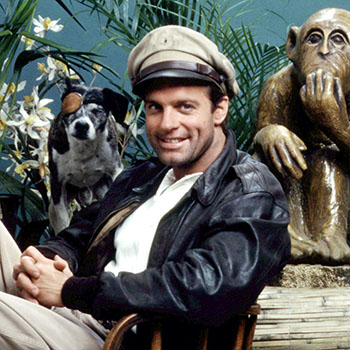 As if you couldn't tell from the photo, this was another Indiana Jones clone, and a more unapologetic one. Stephen Collins, best known for his later role on 7th Heaven, headlined as the daring, Nazi-punching pilot Jake Cutter. Alongside him was his trusty one-eye Jack Russell terrier, named Jack. 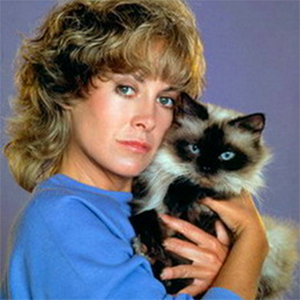 Kim Cattrall starred in the pilot for this comedic crime series. However, after she appeared in a steamy scene in the sex romp Porky's, the studio cut her from the series. Instead, Catherine Hicks and Tim Matheson starred as a married couple with a private detective agency. Oh, and she's a witch, of course. In the first episode, six days after the Cheers premiere, Ted Danson played an elevator killer. Hicks also went on to star in 7th Heaven. 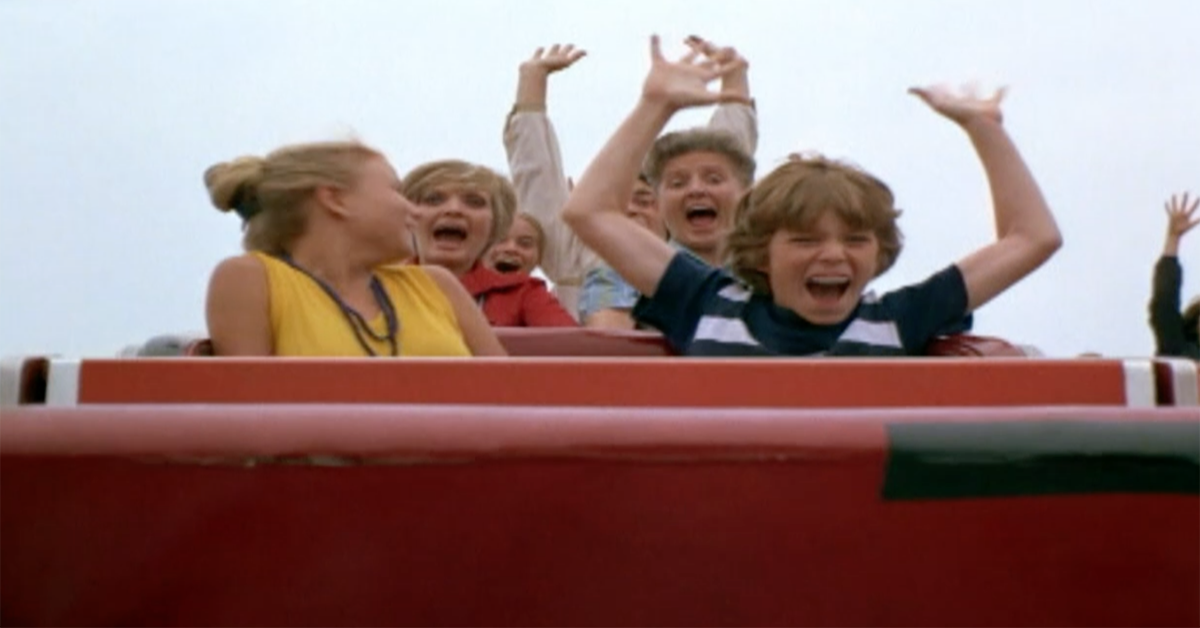 The Power of Matthew Star was not the only series with a frightening accident. Even filming The Brady Bunch could lead to a brush with death. READ MORE