Sleep in the former bedrooms of Lucille Ball, Cher and the Captain & Tenille. 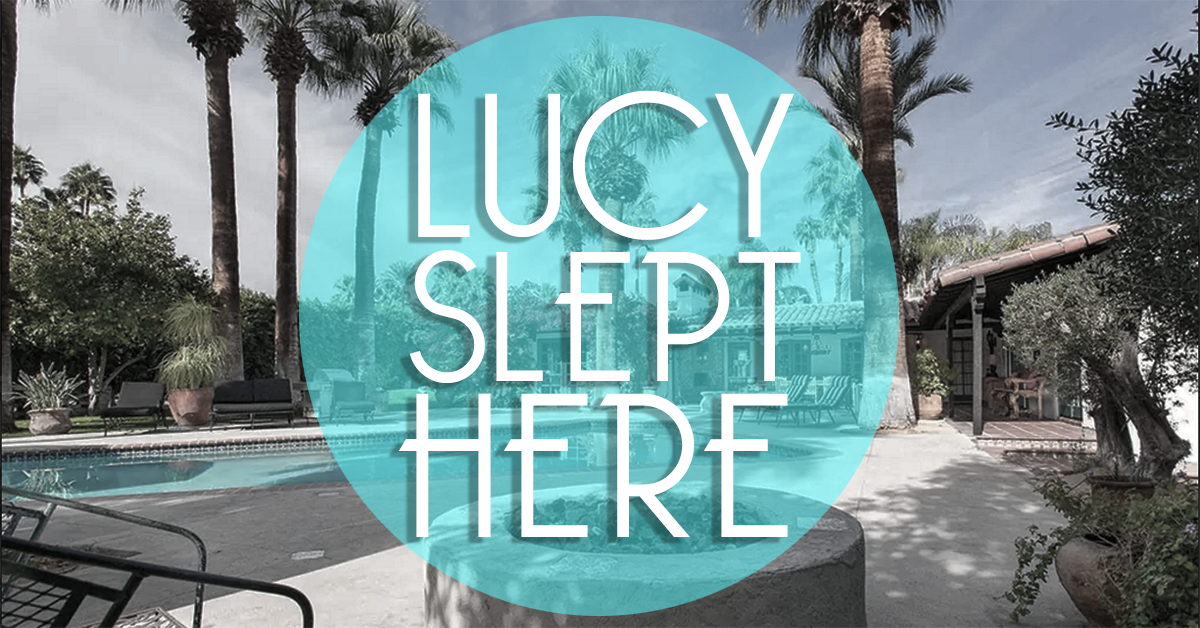 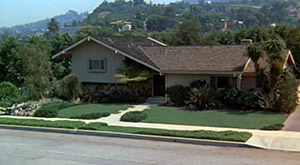 Here's what these 9 TV homes cost in real life

Thanks to companies like Airbnb, the celebrity lifestyle is within reach for the rest of us. The former homes of stars are available for rental. Whether you want to spend some luxurious quiet time in Palm Springs, host a family reunion in Los Angeles, or just sleep where your favorite actors once slept, some fantastic properties are now booking.

Here are some celeb houses available to rent. 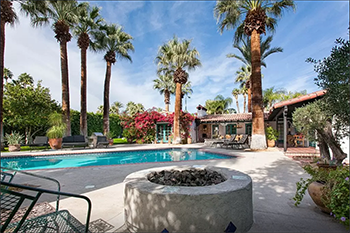 This former residence of Lucy and Desi looks much different from their Upper East Side apartment seen on I Love Lucy. These gorgeous Palm Springs grounds can be had for $1,000 per night. The Spanish hacienda home was built in the 1930s and was also once the abode of Groucho Marx. 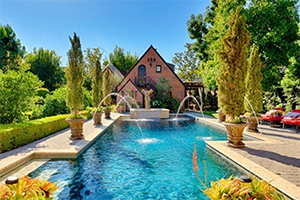 Lucy's BFF has a 'bnb, too. And it's more expensive, at $1,950 per night. Vivian Vance called this 4,000-square-foot brick house in the Hancock Park neighborhood of Los Angeles her crib. With its 5 bedrooms and 4 baths, not to mention that glittering pool, you could bring the entire clan for a getaway. No word if Lucy and Viv put in the shower, as they did on The Lucy Show. 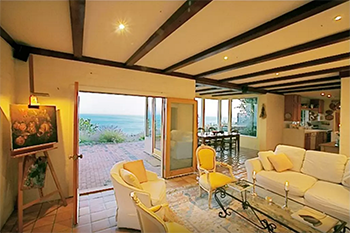 The chart-topping, variety-show-hosting musical partners lived in this seaside Malibu home — with a pet chimpanzee, apparently. With 3 bedrooms, 2 baths for $490 per night, it's a deal. Plus, Jan-Michael Vincent of Airwolf lived here, too. At a different time than Captain & Tenille. That would have been weird. 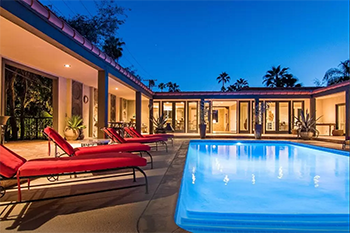 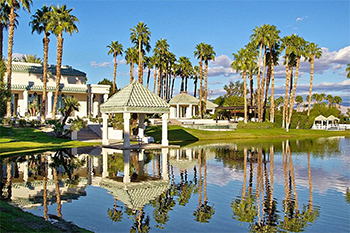 Now this is the mogul lifestyle. The iconic television producer and host called this sprawling Moroccan-styled estate home. Located in La Quinta, California, just south of Palm Springs, the property averages $5,000 per night. That hefty sum gets you 10 bedrooms, 11 bathrooms, some horses to ride, and a stunning view of the Santa Rosa Mountains. 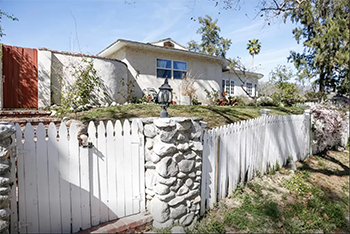 On the other end of the spectrum is this charming Art Moderne bungalow in Burbank, Los Angeles. The 1 bed, 1 bath home was built in 1938, and occupied by Ava Gardner and second husband Artie Shaw in the 1940s. The place is just $85 per night. 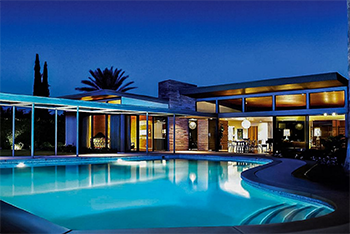 Speaking of Ava Gardner, you can also rent the jaw-dropping home of her third husband, the greatest recording star of the 20th century. Sinatra commissioned architect E. Stewart Williams to build the house, named Twin Palms, in Palm Springs in 1947. Ol' Blue Eyes had a pool and lighting to match his peepers. He also, it seems, had a thing for bathrooms. This streamlined place comes with 4 bedrooms, 6.5 baths. You can nab it for an average of $2,450 per night. 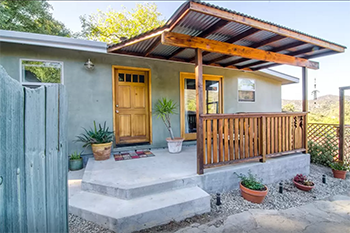 While we're touring the homes of Ava Gardner's former spouses, here is Mickey Rooney's humble homestead in Topanga Canyon, California. The 2 bed, 1 bath property is available for $200 per night. 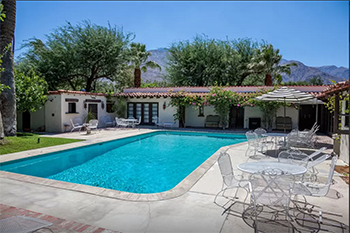 Sinatra is not the only bygone crooner with a beautiful desert home on the rental market. Crosby's 4 bed, 1 bath hacienda (he required far fewer baths than Sinatra) is on Airbnb for $675 per night. It probably won't snow, but you can sing his Christmas carols by the pool just the same.