A new 'Lost in Space' and 'CHiPs' are on the horizon. 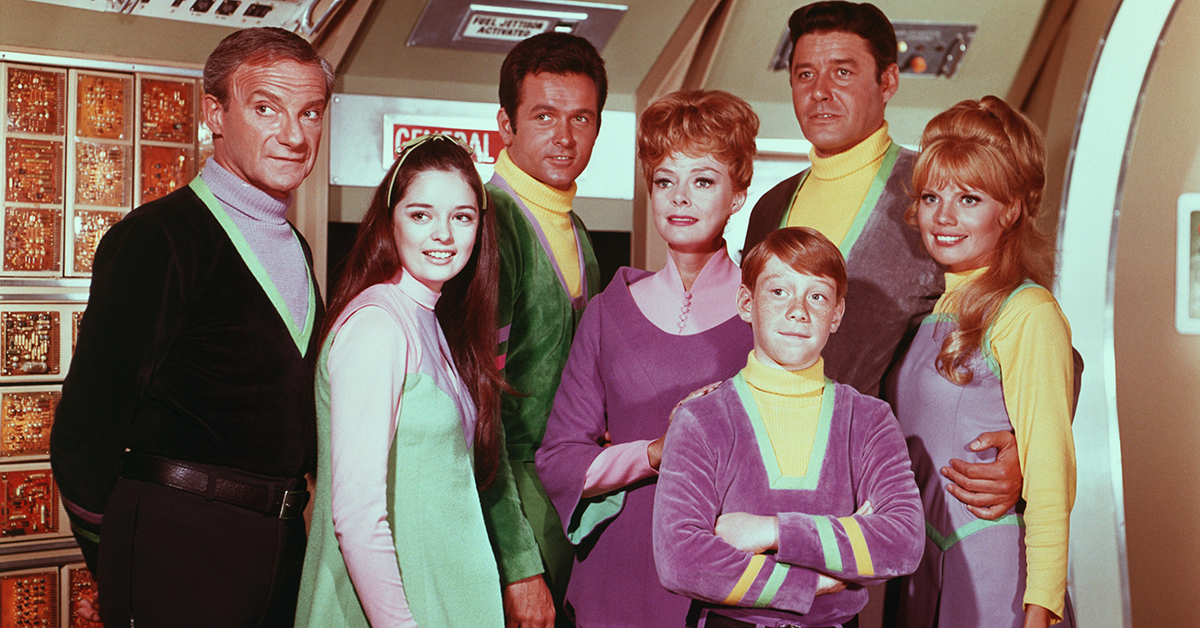 It's no secret that Hollywood loves a reboot. A new MacGyver is currently whipping up gizmos with duct tape on network television — and a new MacGyver movie is in development for the big screen, too. We've recently seen updates of The Magnificent Seven and Ghostbusters, and even more remakes are on the way for 2017 and beyond. Like Netflix's new One Day at a Time, which kicks off in January.

Now, before we start kvetching about a lack of ideas in La La Land, let's remember that the year 1917 served up movie adaptations like Great Expectations, Tom Sawyer and Rebecca of Sunnybrook Farm. And even beloved MeTV classics like Gunsmoke and M*A*S*H are technically television reboots from other media.

With the year wrapping up, let's take a brief look at some upcoming remakes and reboots of MeTV favorites.

The seventh Star Trek series has had a bumpy road in development. For starters, CBS missed the window for launching the new missions on the 50th anniversary of the original. The show, which will premiere on the network before moving to the CBS All Access streaming service (in America), was bumped back half a year. Then, showrunner Bryan Fuller left the series. Gretchen J. Berg and Aaron Harberts, who previously worked on Pushing Daisies, are now running the show, which is set 10 years before The Original Series.

We know the most — and have seen the most — of this Warner Bros. Pictures tent pole. The trailer looks nice, but people said that same thing about Suicide Squad and Batman v Superman. It's going to be hard to fill Lynda Carter's bracelets.

Dax Shepard of Parenthood and Michael Peña star as Jon and Ponch, respectively, in this action comedy. We showed you a little peek of the new motorcycles a year ago, which look more like racing rides. We expect something a little more fast and furious next summer, but cross our fingers for a roller disco scene.

Today it was announced that indie film vet Parker Posey has signed on to the upcoming Netflix series about the space family Robinson. She is slated to play Dr. Smith. Molly Parker from House of Cards will fill June Lockhart's spaceboots, while Toby Stephens of Black Sails takes the lead as John Robinson. Frankly, we're most curious to see what they do with the Robot.

No stranger to playing freaks, Johnny Depp will become The Invisible Man, as part of the revamped Universal Monsters franchise, featuring the classic baddies so often featured on Svengoolie. In the meantime, you can watch episodes of the original 1958 series right here on MeTV.com.

Yes, another one. Batman creator William Dozier crafted the 1966 original as a more serious counterpart to his camp classic. The 2011 Seth Rogan reboot missed that memo. However, the upcoming flick, from director Gavin O’Connor, who recently served up The Accountant, promises to be a darker affair. Though, The Accountant was rather silly, as well.

According to Variety, Robert Downey, Jr., is pegged to portray the iconic criminal defense lawyer for HBO. The projected mini-series comes from the creator of True Detective, Nic Pizzolatto.

Perhaps fittingly, this recently announced remake remains the most mysterious. The "interactive" digital series is pitched as a hybrid of a game and narrative series, and comes from the creator of the BioShock video game. We're not quite sure how that'll work.