"Ohhh, that's the finest thing in the world, settin' on a porch on a moonlit night..." 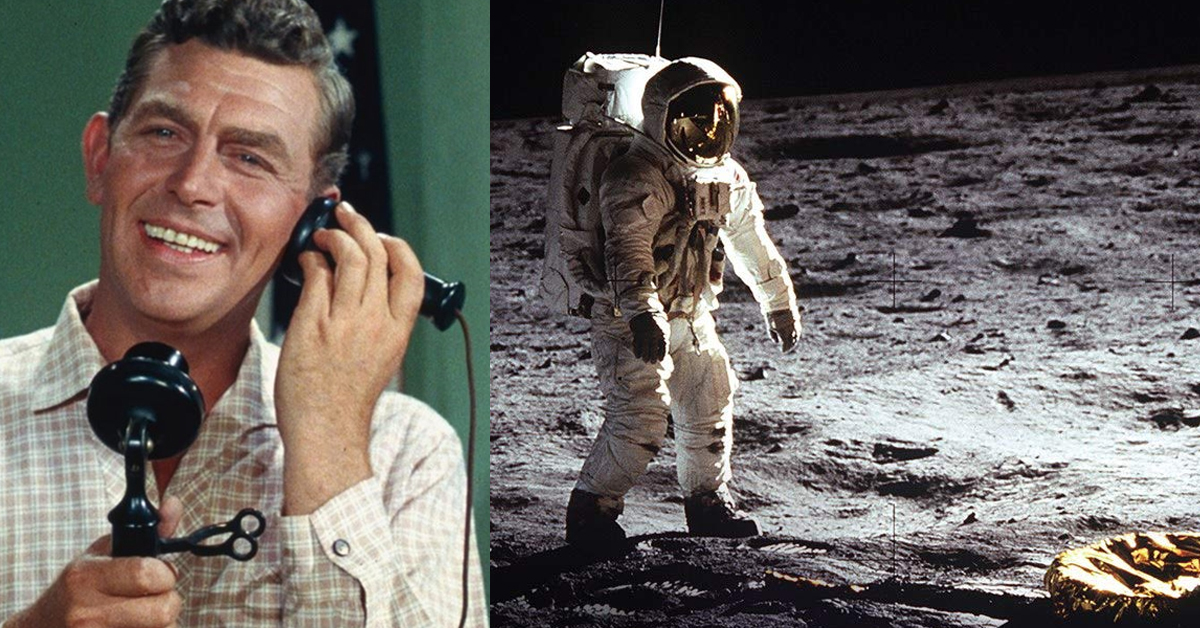 The Andy Griffith Show put a lot of work into inviting the audience to look back on their own childhoods, and it succeeded by not being obviously set in any day or age. Instead, the show embraced anachronisms and everybody on set gathered around between scenes to hear stories from Andy Griffith and Don Knotts about their childhood days. From these gab sessions, the writers cleverly captured the feeling of the stars' fond memories by shifting the way they wrote dialog to mirror the tone they so loved from these moments. Sharing pieces of their pasts, the stars elevated the show to a comedy that felt both timeless and old-timey. It didn't matter when it was The Andy Griffith Show was supposed to be taking place; it felt like home to watch.

That's why you won't hear very many references to events that happened in the Sixties while you're watching the show. But it does seem there was one aspect of living through the Sixties that did manage to get a subtle nod during one of Griffith's poignant monologues: the notion of putting a man on the moon.

In 1959, the Soviet Union launched a spacecraft called Luna 2 that became the first human-made object to land on the moon. By 1961, the United States was determined to put the first man on the moon, and public fascination in the idea meant it got a lot of media coverage. You could say it was such a big deal that even The Andy Griffith Show got in on the act of staring at the moon and pondering about the possibility of sticking a man on its surface.

In the 1962 episode "The Manicurist," Andy's in the barbershop when another customer says, "People are in too much of a hurry nowadays. What happened to the fine art of setting', just settin' and starin'?" 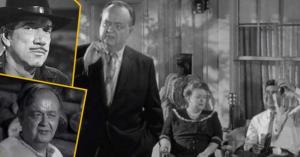 did you know?1960sWesterns
Watch the TV Western scene that inspired the ''best episode'' of The Andy Griffith Show

Andy responds, "Ohhh, that's the finest thing in the world, settin' on a porch on a moonlit night, starin' up at the sky. That's what probably folks will do when they get to the moon — they'll set on the porch up there and stare down here."

It's a way of looking at the moon landing that's distinctly Mayberry. Of course, it took until 1969 for those historic first steps on the moon to be taken by astronauts Neil Armstrong and Buzz Aldrin, but you can bet everybody in Mayberry took notice of the occasion.

The next year in what's been hailed by fans as the best episode of The Andy Griffith Show, "Man in a Hurry," the show made an even more direct reference to the space race when fast-moving businessman Malcolm Tucker gets stuck in Mayberry and at one point shouts that scientists have been launching rockets in space but the town's only phone remains tied up by two ladies discussing how feet fall asleep.

Andy's pondering from the previous season proves even after Tucker leaves town, Mayberry hasn't forgotten about the advancing world that exists around its audience. It just chooses instead to show you a different world, so you can set and stare for a short while, instead of rushing into tomorrow. 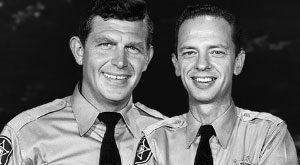 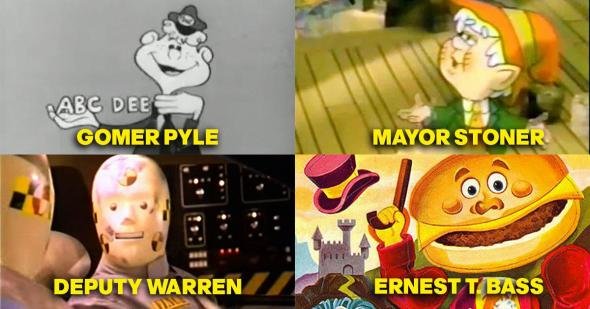 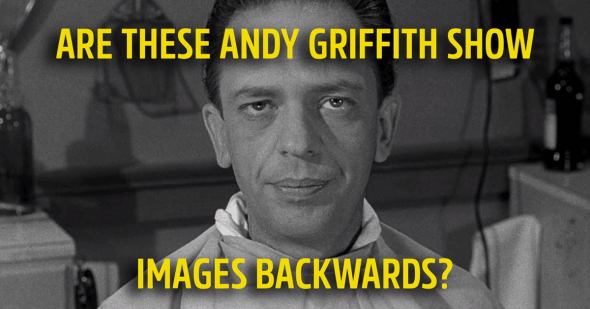 1960s
Can you tell if we flipped these images from The Andy Griffith Show? 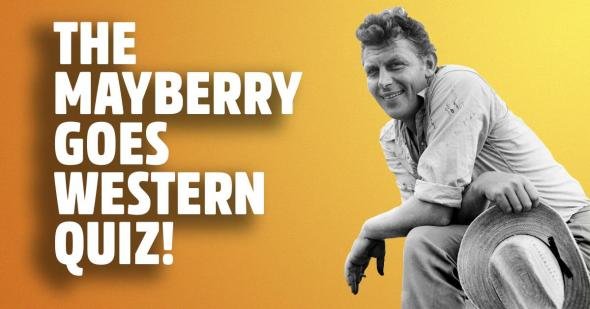 Westerns1960s1950s
Can you recognize Andy Griffith Show characters in Westerns?
Are you sure you want to delete this comment?
Close

daDoctah 1 month ago
Andy's "sister show" (because they were both originally put out under the umbrella of Sheldon Leonard and Danny Thomas), The Dick Van Dyke Show, was famously said to avoid any topical references because Carl Reiner felt that nothing would date the show faster. The main things that pop out now, decades later, are the occasional references to the Kennedy White House. And of course, there's no way they could have known that rotary-dial phones would soon become glaringly retro.
Like Reply Delete

"I wonder what causes that." - Barney
Like (1) Reply Delete

Lantern 2 months ago
I believe there was an episode of Mayberry RFD which had a traveling exhibition of moon rocks coming to Mayberry?
Like Reply Delete

MrsPhilHarris Lantern 2 months ago
I don't remember anything about Mayberry RFD. Maybe Me could air it.
Like (1) Reply Delete

Lantern MrsPhilHarris 2 months ago
Well, I just assumed RFD because the first moon landing was in '69.
Like Reply Delete

MrsPhilHarris AnnaRentzVandenhazel 1 month ago
I watch it a lifetime ago but can't remember a single episode. I wouldn't mind watching it as long as it's not on at the 3 am or something. I no longer record anything.
Like (1) Reply Delete