Where To Watch Shop Store Contact
Home / Stories / Did you notice who inspires the Flintstones to go flying into the future?
Did you know?1960s

Did you notice who inspires the Flintstones to go flying into the future?

It's not the first time this character has inspired space travel! 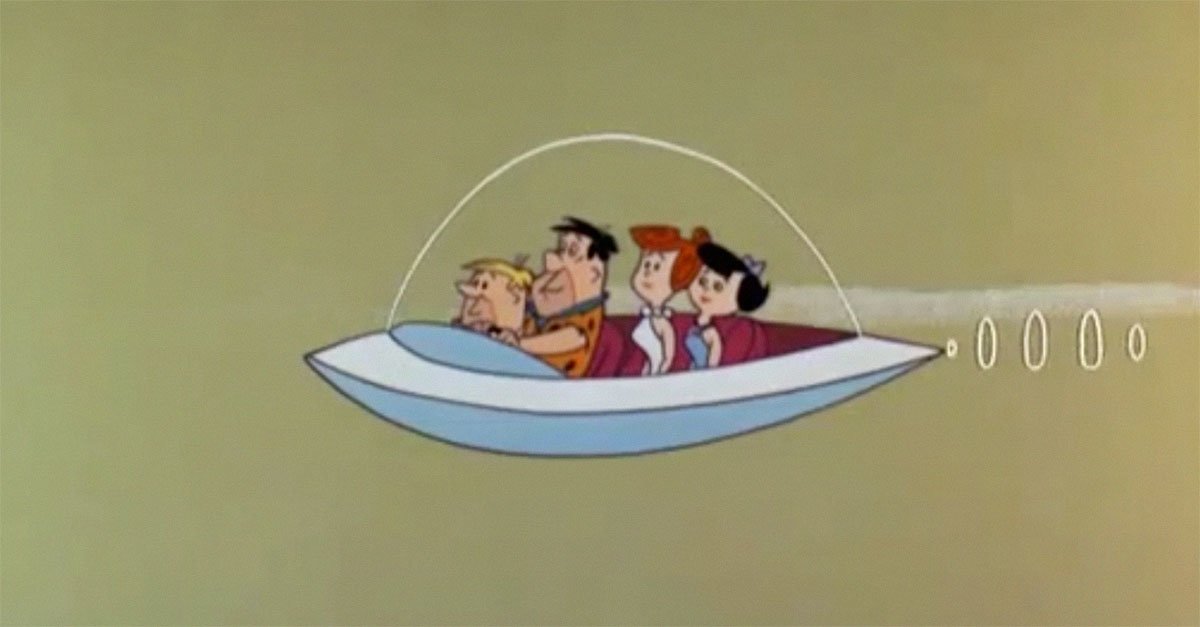 With the Great Gazoo in their world, Fred and Barney have access to information that would have scrambled the brains of any real prehistoric being. Gazoo helps them with various small good deeds, but gives them a huge look at the far-off 21st century in an episode titled "The Long, Long, Long Weekend."

The Flintstones and the Rubbles get the rare opportunity to visit the future while on a drive during their long weekend. It’s fun to watch them gallivant around the 21st century and try things like an entire meal crammed into a single pill and get an automated haircut. 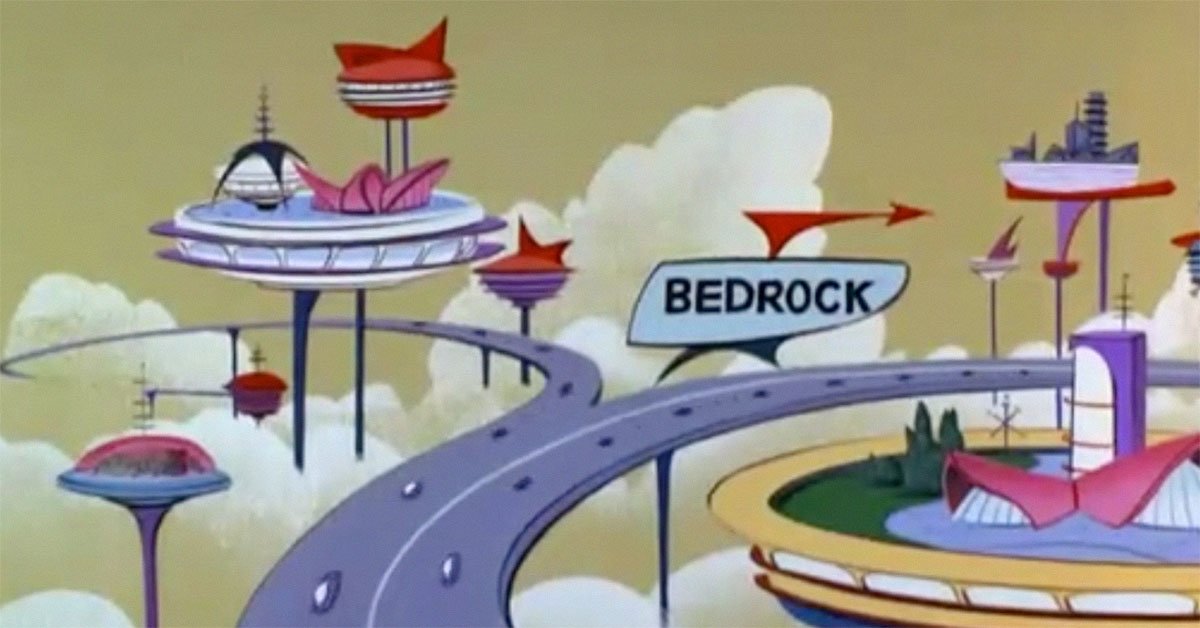 Bedrock in the 21st century looks a lot like 'The Jetsons'.

Now that we are living in the 21st century, we can see how far off the predictions were — and, of course, note the similarities to The Jetsons. Many of the backgrounds in the episode seem to be directly recycled from that futuristic Hanna-Barbera series.

But did you notice who the boys were reading about earlier to inspire their curiosity? 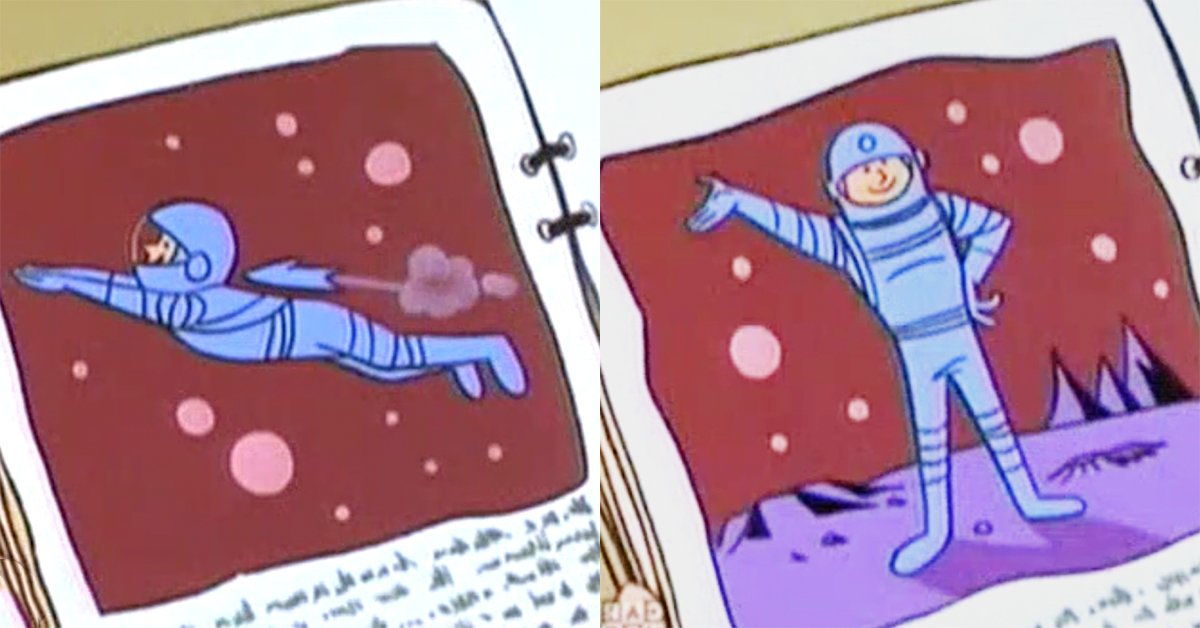 Rock Rogers in the 21st century.

It’s none other than a prehistorically-backdated Buck Rogers, known appropriately as "Rock Rogers from the 21st century." 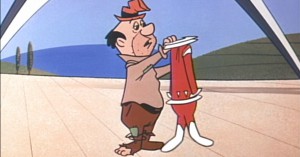 Did you know?
Here's what's on the ground in 'The Jetsons'

At the start of the episode, Barney is reading a science-fiction magazine in which Rock Rogers is zooming around using a jet-belt, and a jet-saucer, exploring the galaxy at 1,000 miles an hour.

Fred admonishes him for believing in something too far-fetched, but the Great Gazoo shows up to put their doubts to rest. As Barney so aptly says in the show, "What is science fiction today may be science fact tomorrow."

Of course, the Buck Rogers in the 25th Century television series that airs on MeTV originally premiered in 1979, but the character dates back to the late 1920s. The popular newspaper comic strip led to movie serials and radio programs. 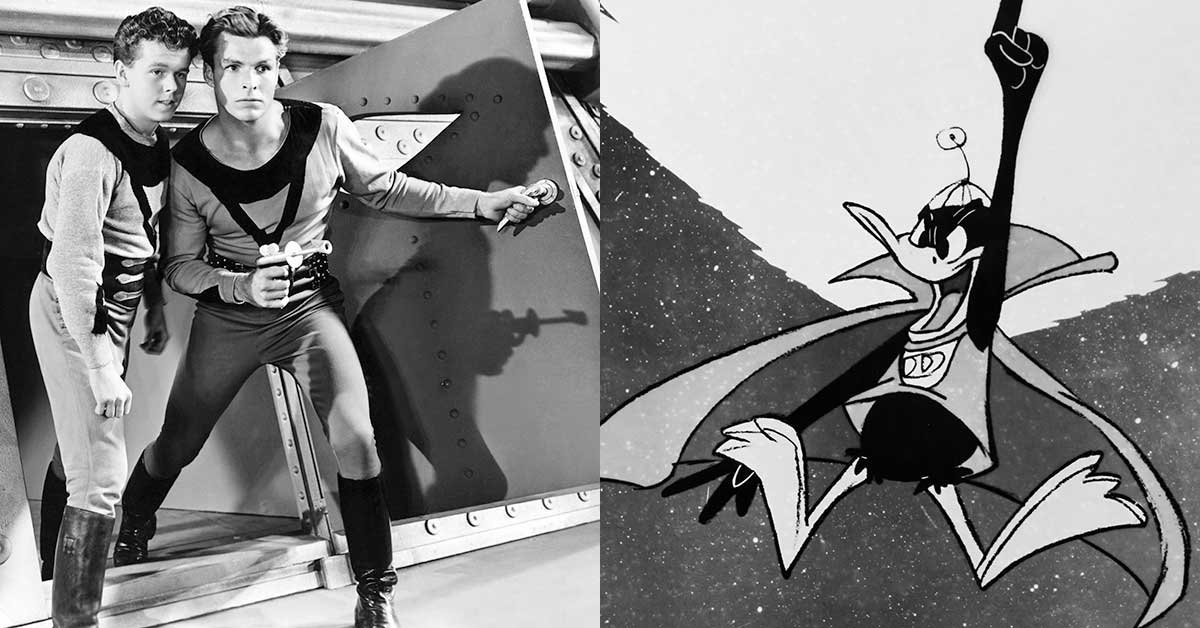 The Daffy Duck spoof, in particular, was perhaps inspired by the first Buck Rogers TV show, which aired in black-and-white on ABC in 1950–51. Duck Dodgers in the 24 1/2th Century combined the tropes of Buck Rogers in the 25th Century and Flash Gordon.

For the time being, our Stone Age family seems perfectly content with their own modern world. At least they know what there is to look forward to! 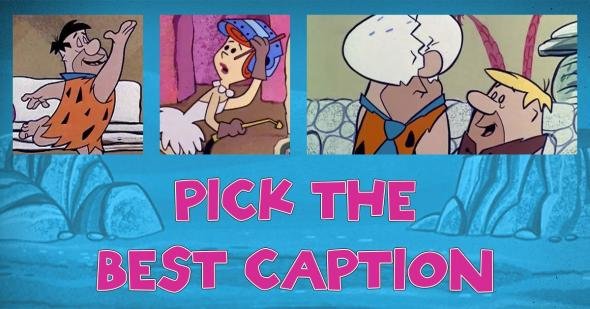 1960s
Pick your favorite funny caption for these Flintstones moments
Are you sure you want to delete this comment?
Close

Or drag a file here to upload
VaughnBaskin 38 months ago
Cool sweet!
Like Reply Delete 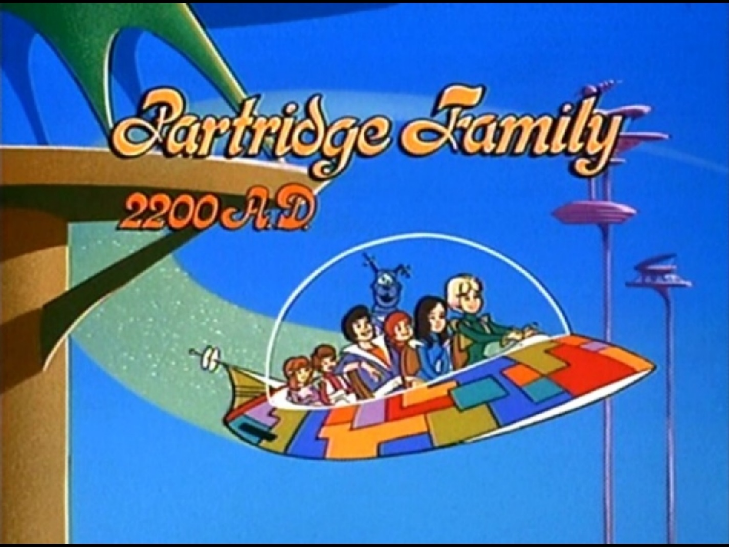