Listen to timeless and memorable music online with MeTV Music

Stream hit songs and deep cuts from the past on your computer right now. 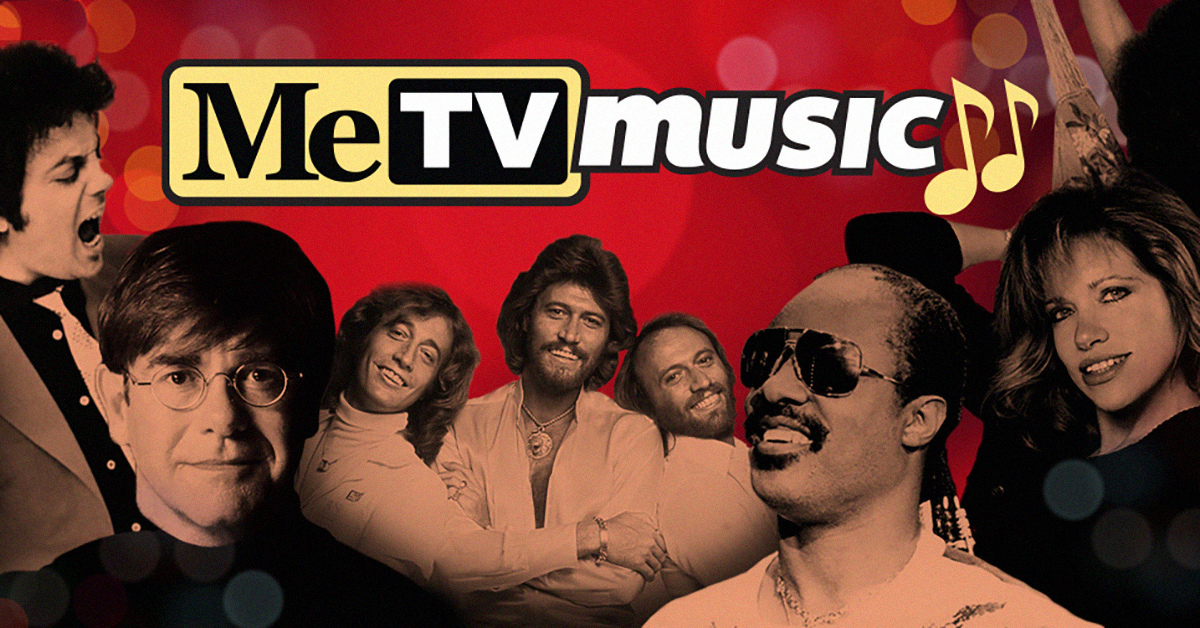 For more than five years, MeTV has been delivering your favorite classic television shows. Naturally, our love for timeless vintage pop culture runs deeper than TV. That is evident in this website, where we dig into the food, fashion and fandom of the past. Oh, and of course there is the music.

MeTV, America’s No. 1 all-classic television network, announces the new MeTV Music streaming service, now playing with a click of the button above. MeTV Music is a free popular music companion to MeTV and features a wide and appealing variety of artists spanning many decades and genres. Just as MeTV features many of the greatest TV shows ever made, MeTV Music will showcase the best in timeless and memorable popular music. With a library that is thousands of tracks deep, listeners will be treated to top hits, hummable favorites and many songs that traditional music outlets have long forgotten about. You will hear everything from one-hit wonders to Bee Gees smashes.

As a dedicated streaming music player designed for all day listening at work and home, MeTV Music will allow listeners to log on from the MeTV.com homepage and enjoy music on their personal computer or laptop. Listeners can skip or pause songs, rate tracks and get detailed information on each song as it plays. And unlike traditional radio, MeTV Music will stream songs with limited commercial interruptions.

When you click the Listen Now banner, the MeTV Music player will open in a new browser. From there, you can control your listening experience. As of now, it is not yet available on mobile devices.

MeTV Music has a format all its own, with an easy to listen to vibe and a seemingly endless stream of songs that will treat listeners to musical memories. The wide collection of musical artists and eras showcases artists such as Billy Joel, Carole King, Aretha Franklin, Elton John, The Carpenters, Diana Ross and The Supremes, Simon and Garfunkel, Chicago, Hall and Oates, The Four Seasons, The Eagles, and hundreds more.

See Also: There's no jive talkin' in these 12 fascinating facts about the Bee Gees

“MeTV Music brings back so many of the artists and songs that terrestrial radio has stopped playing because they ‘skew older’ or are unfamiliar to today’s program directors” said Neal Sabin, Vice Chairman of Weigel Broadcasting Co. “Our Chicago MeTV FM station has proved there is an audience for this music with ‘hipsters, hippies, boomers and beyond.' Now we are making a similar product available nationally via MeTV.com. The wow factor will hit you hard when you spend time with MeTV Music."

Its one-of-a-kind music format is based on the successful launch and operation of 87.7 MeTV FM, our Chicago-based station that debuted the MeTV Music format in March 2015. MeTV Music was launched in association with AccuRadio, America’s fastest growing music webcaster.

Tell us what you think of MeTV Music! 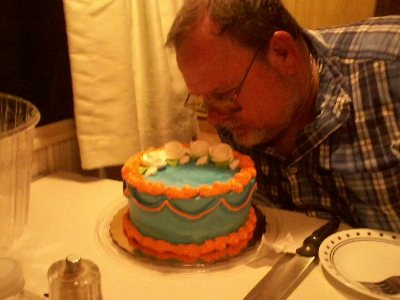 Summer11 26 months ago
Just signed up! cannot find a link to listen to the music

Randypandy 28 months ago
to listen you HAVE to create an account. Then they send a link via email where you can stream after you click on MUSIC in the top menu. It WAS easier in the past. Now I have yet another login name to remember
Like Reply Delete 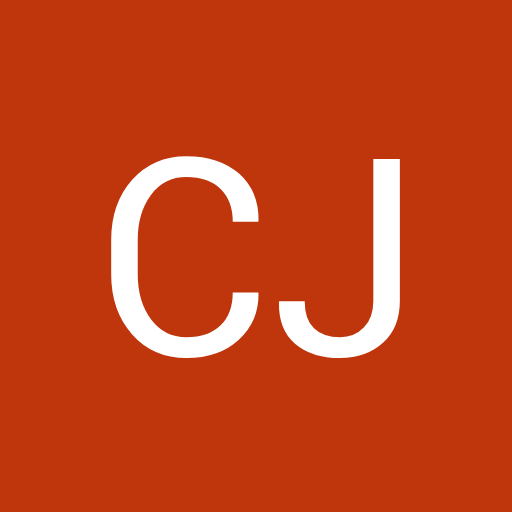 CJ 35 months ago
Please get with it! I'd like to listen to the station, but there's no link, no play button, no nothing! What?!

Cindita56 41 months ago
I cannot figure out how to listen to the music. There is no link or anything to click on!
Like (1) Reply Delete

Kryss 41 months ago
The LISTEN NOW banner is missing!!!!
Like (1) Reply Delete