Tune in to see the Batman star in seven different TV series. 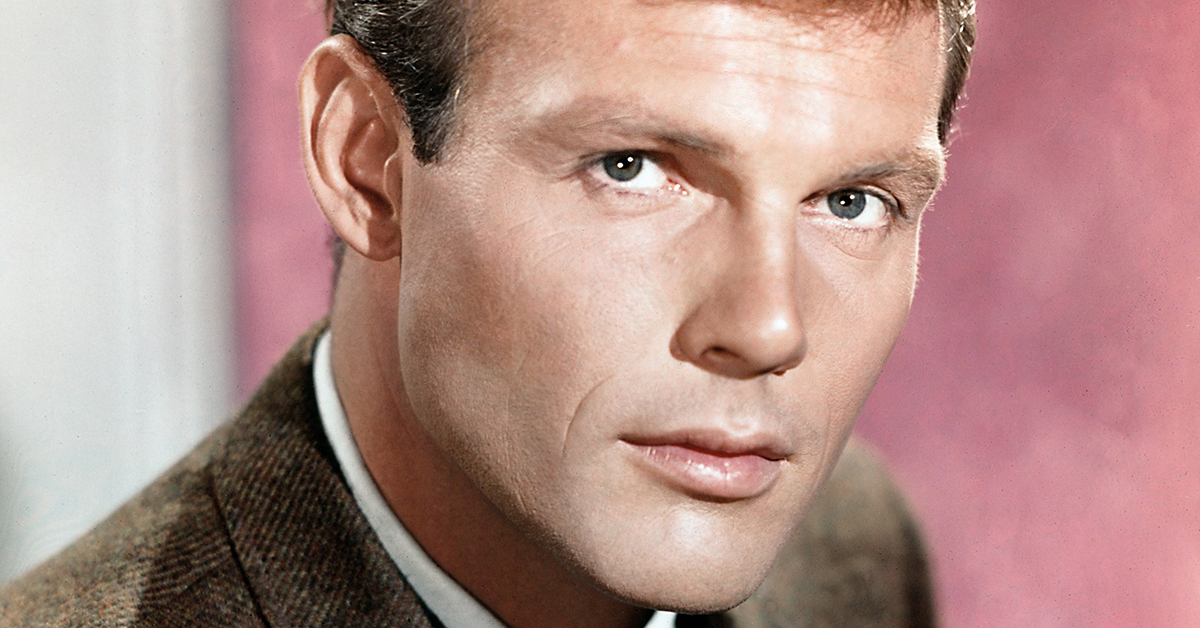 Adam West will forever be known as Batman, but the actor did far more than solve riddles and sock bad guys in a cape. The Walla Walla, Washington, native was a regular presence on TV Westerns in the early 1960s.

Last Friday, the beloved man who played Bruce Wayne passed away at the age of 88. Former costars and other celebrities have poured their hearts out for their friend. Now, MeTV is paying tribute to Adam West with a full day of programming — in its regularly scheduled time slots — devoted to the Hollywood legend.

On Saturday, June 17, between 10AM | 9C to 1:30AM | 12:30C, you can watch Adam West in seven different classic television series. Naturally, this will include two episodes of Batman in its regularly scheduled time slot, as part of our Super Sci-Fi Saturday Night. For this special occasion, we are airing the first two episodes of the 1966 series, which include Adam West's iconic "Batusi" dance.

Tune in this Saturday for The Best of Adam West! Let's take a look at what's on tap.

War hero Jonathan Eliot (West) intrigues Audra, but her brothers feel there is something off-center about his obsession with purity. West plays against type here as a dark, dark man.

The friendship between business partners is jeopardized when one of them sustains a head injury, changing his personality. The injured man threatens to kill West's character, the fiancé of a young saloon woman.

See Also: Costars and celebrities react to the death of Adam West

A woman shows up to the Ponderosa claiming to have just married Ben. The problem is, Ben has never seen her before in his life! Adam West is a key player in this case of mistaken identity.

Trouble brews at Lucas' when a whisky salesman and a gunfighter (West) fall for the same woman.

Batman faces off against the Riddler (Frank Gorshin) in this classic two-part premiere!

The Outer Limits "The Invisible Enemy"
1AM | 12C

Adam West (playing Major Chuck Merritt) meets a crab monster on Mars! A manned mission to the Red Planet is menaced by creatures that swim in the planet's sandy soil. 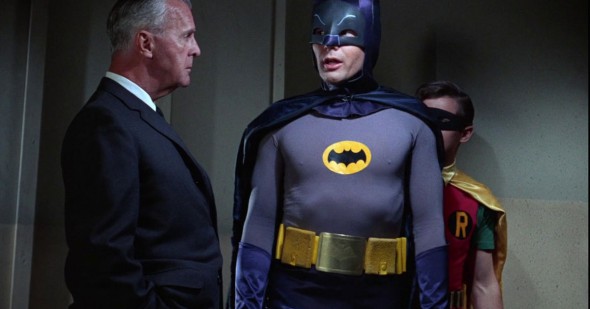 Did you know?
Batman's original utility belt was made out of sponges

quiz
Did these popular Batman villains ever appear on the hit series?
Are you sure you want to delete this comment?
Close