Home / Stories / The most relatable story Andy Griffith ever told is an emotional roller coaster from New York to Mayberry
did you know?1960s

Mayberry's finest was once "completely terrified" of New York. 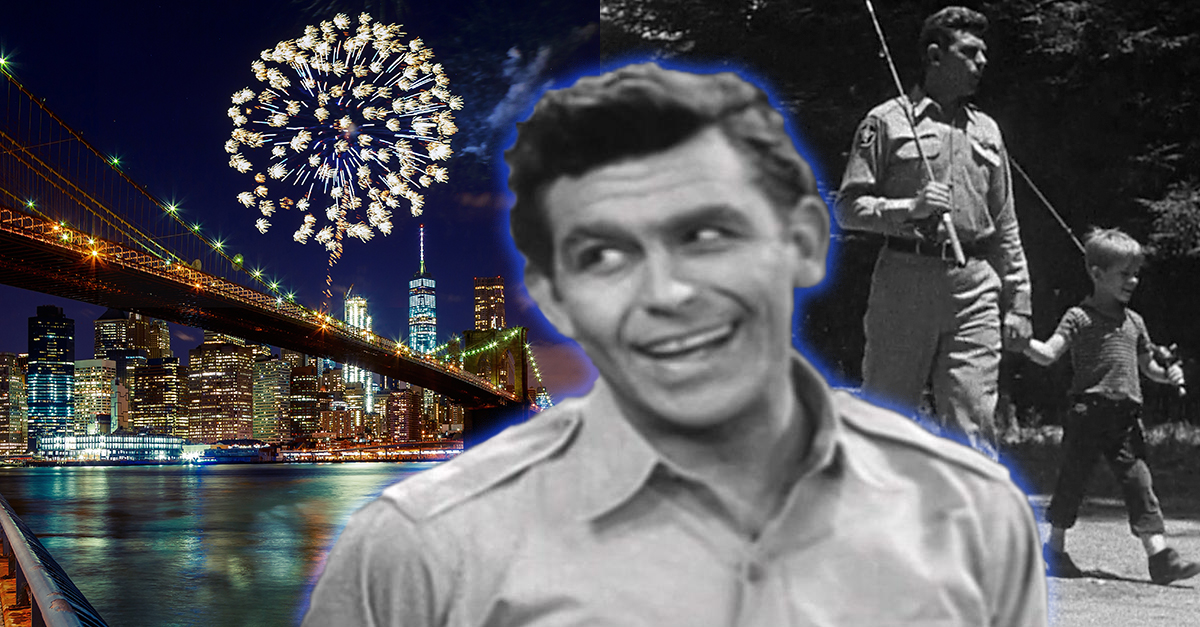 "I want to be a part of it," Frank Sinatra famously sang in "New York, New York." Well, unfortunately, Andy Griffith felt a little less welcome when he first came to New York City in 1954 to perform on The Ed Sullivan Show.

"I could say I was completely terrified of it," Griffith says in an interview in the Archive of American Television. "For a long time, I was terrified of it."

He goes on to confess that he had almost entirely erased that first appearance from his memory, only recalling two things about it: the blue mark he had to stand on and the guy backstage who vigorously pointed him toward it when it was time for him to go on.

Of course, the nerves come out when he remembers the most vivid part of how that particular set went over: "I walked out, and I never got a laugh. Not one."

But it wasn't just The Ed Sullivan Show that shook Griffith, who went on to become a TV comedy icon. At this stage of his career, he'd bravely made the decision to move to New York, and to follow his dream, he'd booked a regular show twice a week at a nightclub.

He didn't have any luck with those audiences, either. He said doing those shows nearly crushed his spirit.

"I walked the streets of New York early in the morning, about 2 [a.m.] or 3 [a.m.], trying to figure out what happened," Griffith recalled. "Because I was getting laughs down here [in North Carolina] and I didn’t get any laughs there." Poor Andy!

The problem he had in New York was all too relatable for any performer: The nightclub audience was just as interested in socializing as they were in being entertained, and the din they created before the show started became too tremendous a force for the novice Griffith to overcome. So he realized in the end, it wasn't that his material wasn't funny — it was that nobody was hearing his act.

This epiphany came just a little too late, after Griffith had finished all of his dates, but he did finally get the chance to wrap his head around how he could've made his material work better in the Big Apple. He said he stuck around after his dates ended and caught the next bill, which happened to feature Burl Ives. Griffith watched as Ives took the stage, just as he had. The audience ignored Ives, just as they had him, but the more experienced Ives knew how to win them over, locking eyes with each person in the crowd, one by one, until he had all eyes on him.

Griffith took note and then quickly moved on to his next dates, which swung him down to a movie theater in Miami, Florida. He said at the time, "I was hopping all around. I was working all the time."

At the Olympia Theater, Griffith performed between movies, and this time he said he "scored" with the exact same material that hadn't hit in New York. It was there that he said, "I got my self-confidence back." What a ride!

But Miami couldn't last forever. Just after the Sunshine State left the performer feeling refreshed, he was headed out to Denver, Colorado, for a one-nighter when he got a call that summoned him back to New York. It would become the fateful trip that led to Mayberry.

Griffith said his industry friends Bob Armstrong and Ainslie Pryor called him to urge him to read No Time for Sergeants, believing there was a perfect role for Andy in the book. Griffith devoured the book front to back on his way to and from Denver. He saw himself in the book, too, telling his agent, "If there was anything ever for me, this is it."

The idea culminated in an episode of The United States Steel Hour, which brought Griffith back to New York, where he not only starred in the TV adaptation of his dreams (which became the template for Gomer Pyle, U.S.M.C.), but he also met Don Knotts, an introduction that led the comedic duo to create The Andy Griffith Show's uniquely funny formula.

It would seem there were a lot of twists and turns to get to Mayberry, but had Griffith not bombed in New York, he might not have been quite so puffed up from his performances in Miami to be at the point where he so eagerly sought out a brand new TV production sculpted entirely around him so early in his career.

In fact, at the time, Griffith said he didn't even own a TV and only caught shows occasionally when he'd go over to Pryor's house in Raleigh. "I loved it," Griffith said of his first experiences watching TV, "I thought it was funny, but I never imagined myself being on television." 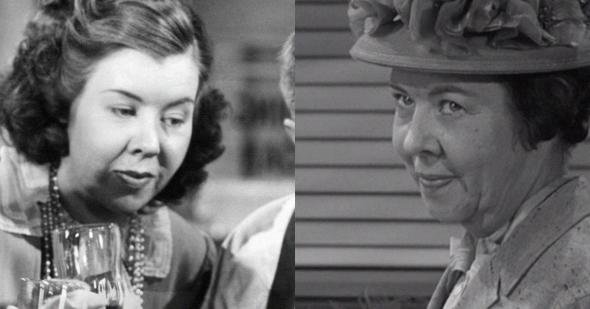 Did you know?1960s
The first housekeeper in The Andy Griffith Show was a familiar face from It's a Wonderful Life 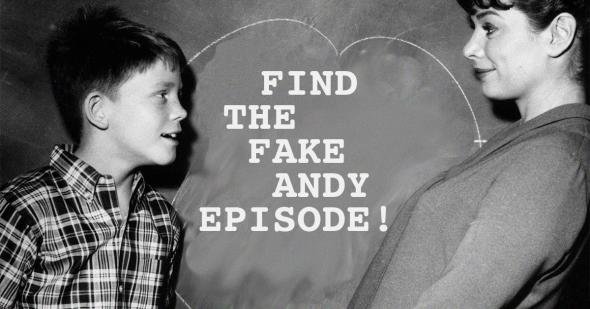 quiz1960s1970s
Can you find the ONE title that is not an Andy Griffith Show episode?
Are you sure you want to delete this comment?
Close

gman 4 months ago
I loved The Andy Griffith Show. Andy and Don Knotts were the craziest cop combination anyone could ever imagine. The show's family values and the close knit friendships that developed were wonderful. My family is from rural Western Missouri and Eastern Kansas, so it was not too hard to understand the sentiments expressed on the show. Thanks for the background on Andy and thanks for rebroadcasting the Andy Griffith Show. As for "No Time for Sergeants", I was really surprised to see Andy in a movie, but after being in the Army, it wasn't only hilarious, but much of it was true. You had to be there.
Gary
Like Reply Delete

stephaniestavropoulos 4 months ago
Michael Landon, [as I'm sure a # of you know,] also pilfered some of the Bonanza episodes and turned them into LHOTP episodes. Now, would it be considered pilfering if he "prairietized" his own story? I know he took someone else's story, and redid it for Walnut Grove {more than one someone's,} I think it would be considered pilfering, if he didn't ask permission to redo/"prairietize it, considering it is not his story to do with as he sees fit. Did he have to pay them for the use of their stories? I would he would have had to. I've tried to find the answers to these "burning" questions, but to no avail. If anyone can shed shed some light on these questions, I would appreciate it; {as I am curious to know the answers. If you don't want to tell me the answers, than could you please link me up w/sites thatg could provide them for me? Thank you!
Like Reply Delete